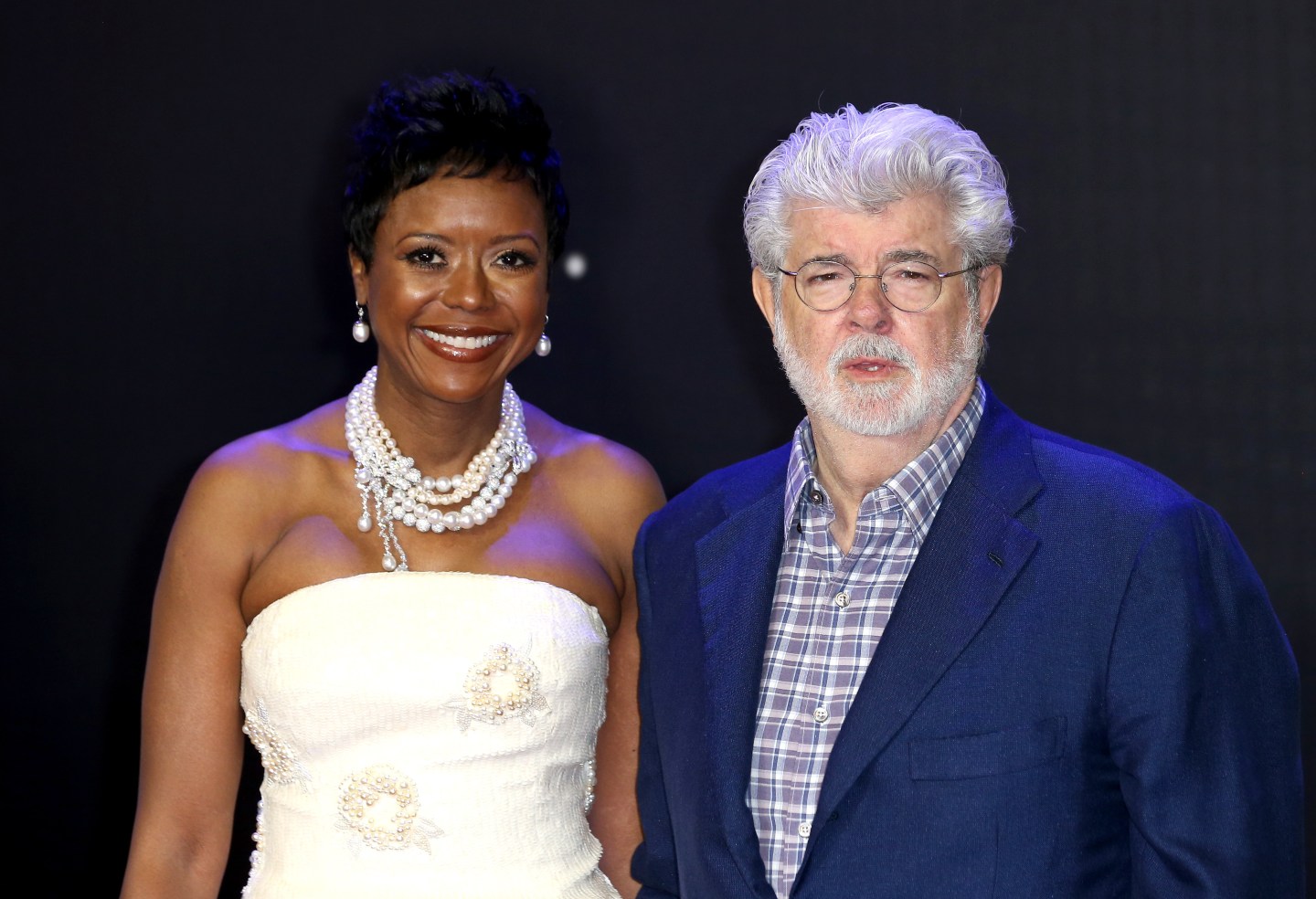 Chicago is not feeling the Force—at least not when it comes to a museum proposed by Star Wars creator George Lucas that a park preservation group in the Windy City has opposed for a couple of years.

Mellody Hobson, the director’s wife and the chair of DreamWorks Animation’s (DWA) board, said in a statement on Tuesday that she and Lucas are now instead looking at cities outside of Chicago as potential locations for the museum, which would house the pair’s personal collection of art and Star Wars memorabilia, according to the Wall Street Journal. The museum is to be called the Lucas Museum of Narrative Art.

The decision to look for a new location—which came one day before the unofficial “Star Wars Day”—follows a two-year battle with a group called Friends of the Parks, which squared off against Lucas, Hobson, and Chicago officials, such as Mayor Rahm Emanuel, who backed the project. The preservation group filed a lawsuit in 2014 to block Lucas’ proposal to build the museum on a piece of lakeside property near the site of Soldier Field, the Chicago Bears’ football stadium.In February, a federal judge denied the city’s motion to dismiss the lawsuit.

Recently, Friends of the Parks suspended its lawsuit—which had blocked construction of the museum—before entering talks with the city about an alternative construction site in Chicago, but those talks failed to reach a compromise. George Lucas had committed more than $740 million toward the museum’s construction, which Emanuel argued would have created jobs while creating other economic benefits to the city, according to WSJ.

“In refusing to accept the extraordinary public benefits of the museum, the Friends of the Parks has proven itself to be no friend of Chicago,” Hobson said in the statement. “We are now seriously pursuing locations outside of Chicago.”

Considering the massive popularity of the Star Wars franchise that Lucas created—and then sold to Walt Disney (DIS) for $4 billion in 2012—it would stand to reason that any number of cities would aim to lure Lucas’ museum. The latest Star Wars film, The Force Awakens, broke box office records on its way to earning more than $2 billion in global box office sales.