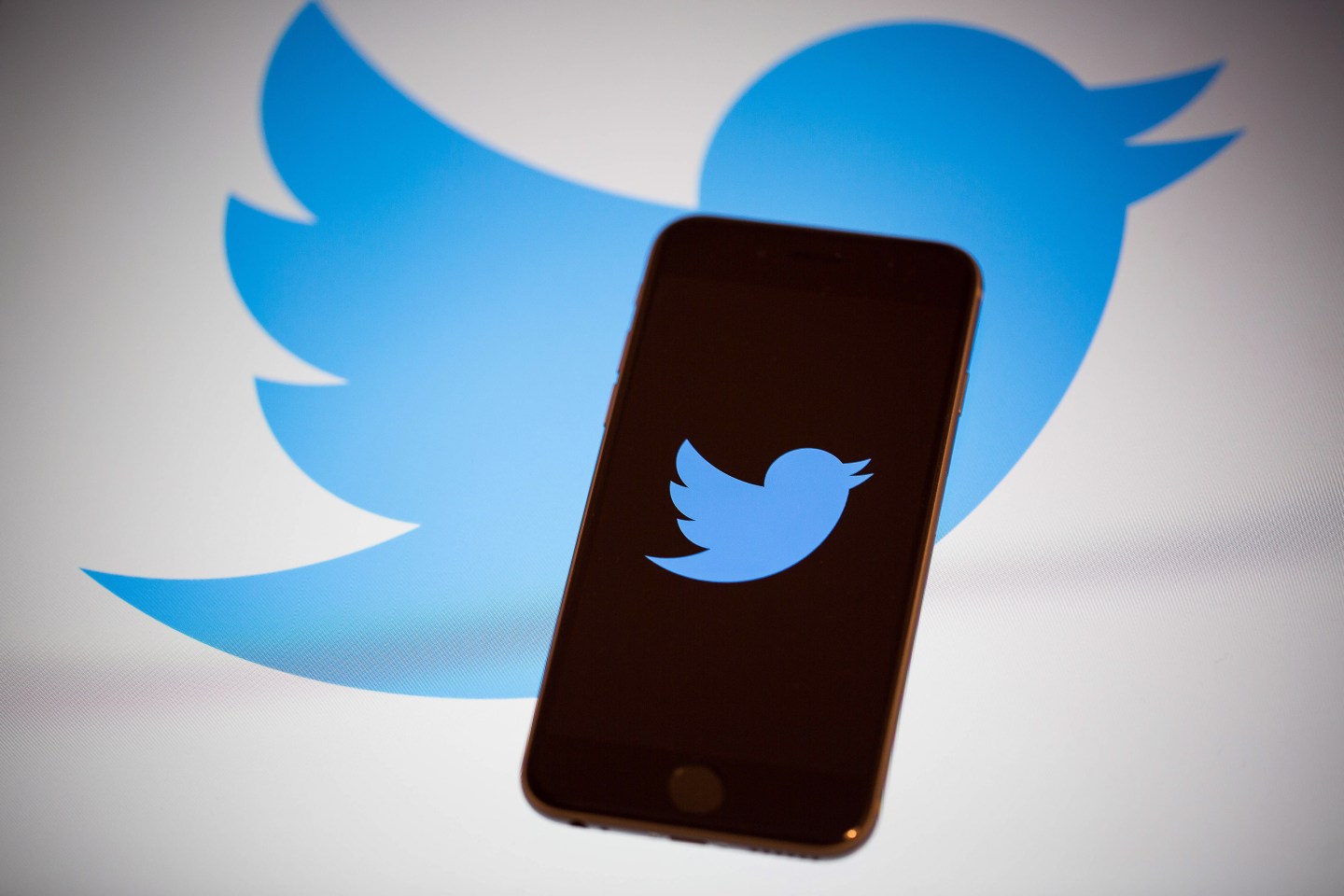 Shares of Twitter hit new lows in early morning trading, dropping to $13.90 a pop. That’s the lowest point the stock has hit since the company’s IPO in November 2013.

Within the past six months, Twitter’s stock has nosedived by more than 50%. The beleaguered social network has been struggling to add more users, and last week’s earnings didn’t help change Wall Street’s perception of the company.

Although the San Francisco-based business grew revenue 36% to $595 million, it was still short of analyst expectations of $608 million in revenue.

Twitter, which is still unprofitable, also lowered guidance for second quarter revenue, targeting $590 million to $610 million in revenue, which is below what analysts estimated for the quarter. Executives pointed to slower than expected “brand” spending from large advertisers as the reason for the revenue miss.

Although recently appointed CEO and founder Jack Dorsey is attempting to turn around the company, Twitter has seen a number of high-profile executive departures in the past six months. Dorsey also cleaned house in October 2015, laying off around 300 employees.

Because of the company’s tumultuous state, there have been a number of rumors of takeovers as well as a possible acquisition of Twitter.