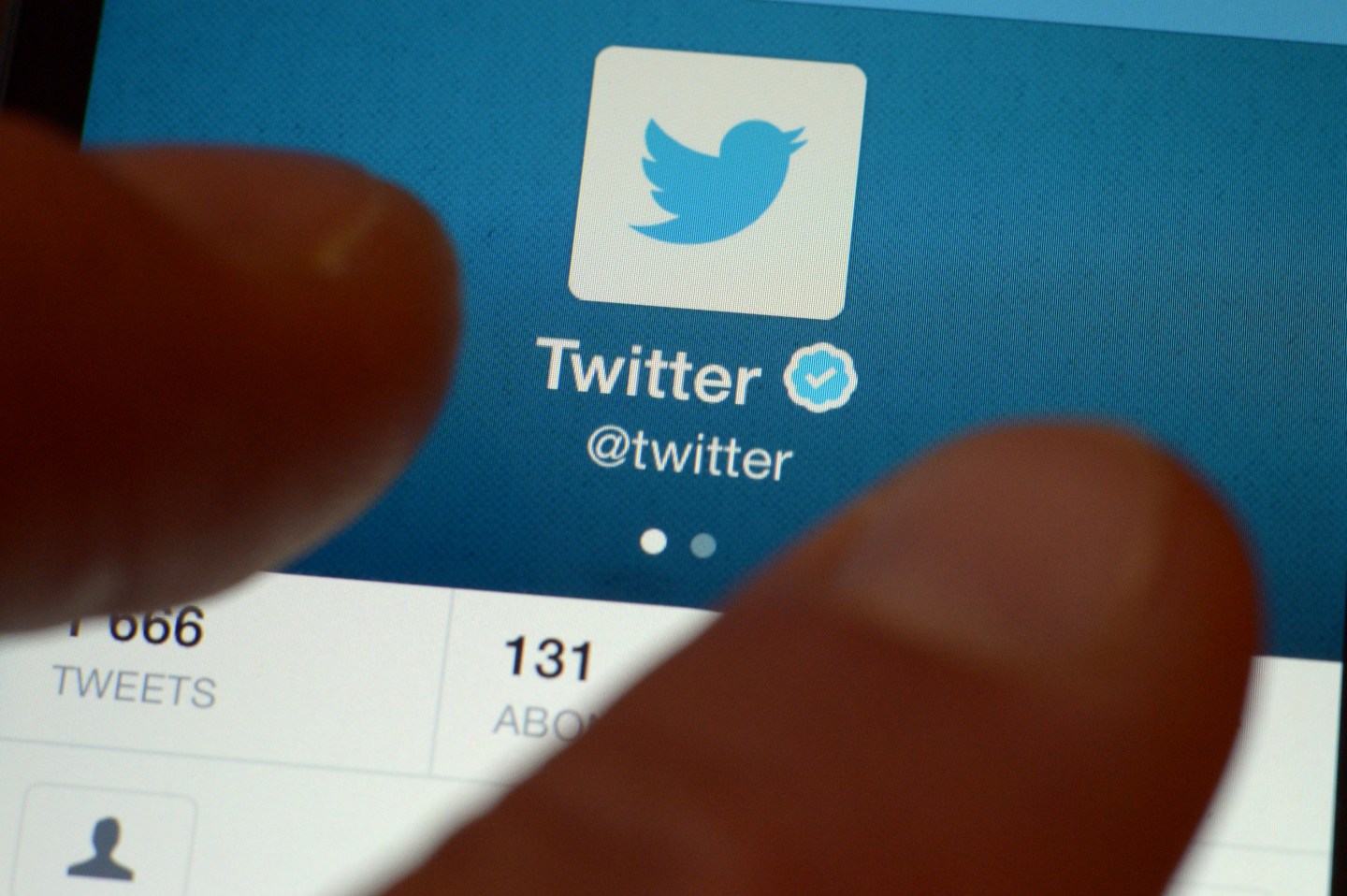 A new Connect tab on Twitter’s mobile app makes it easier for people to find accounts to follow, the social network said on Tuesday as it launched the new feature to attract more users.

The tab suggests a list of accounts based on those already followed, as well as popular ones in the area, product manager Ricardo Castro said in a blog post on the company’s website.

Users can choose to automatically sync their address books to connect with friends and family with the tab, he said. The feature is available in Twitter’s latest app on Apple’s iPhones or smartphones running on Alphabet’s Android.

Twitter, led by co-founder Jack Dorsey, has been striving to improve its interface as its growth has lagged those of social media rivals Facebook and Alphabet’s Google.

For more about Twitter’s latest venture with the NFL, watch:

Twitter’s base grew modestly to 310 million monthly active users in the quarter ended March 31 from 305 million in the fourth quarter.