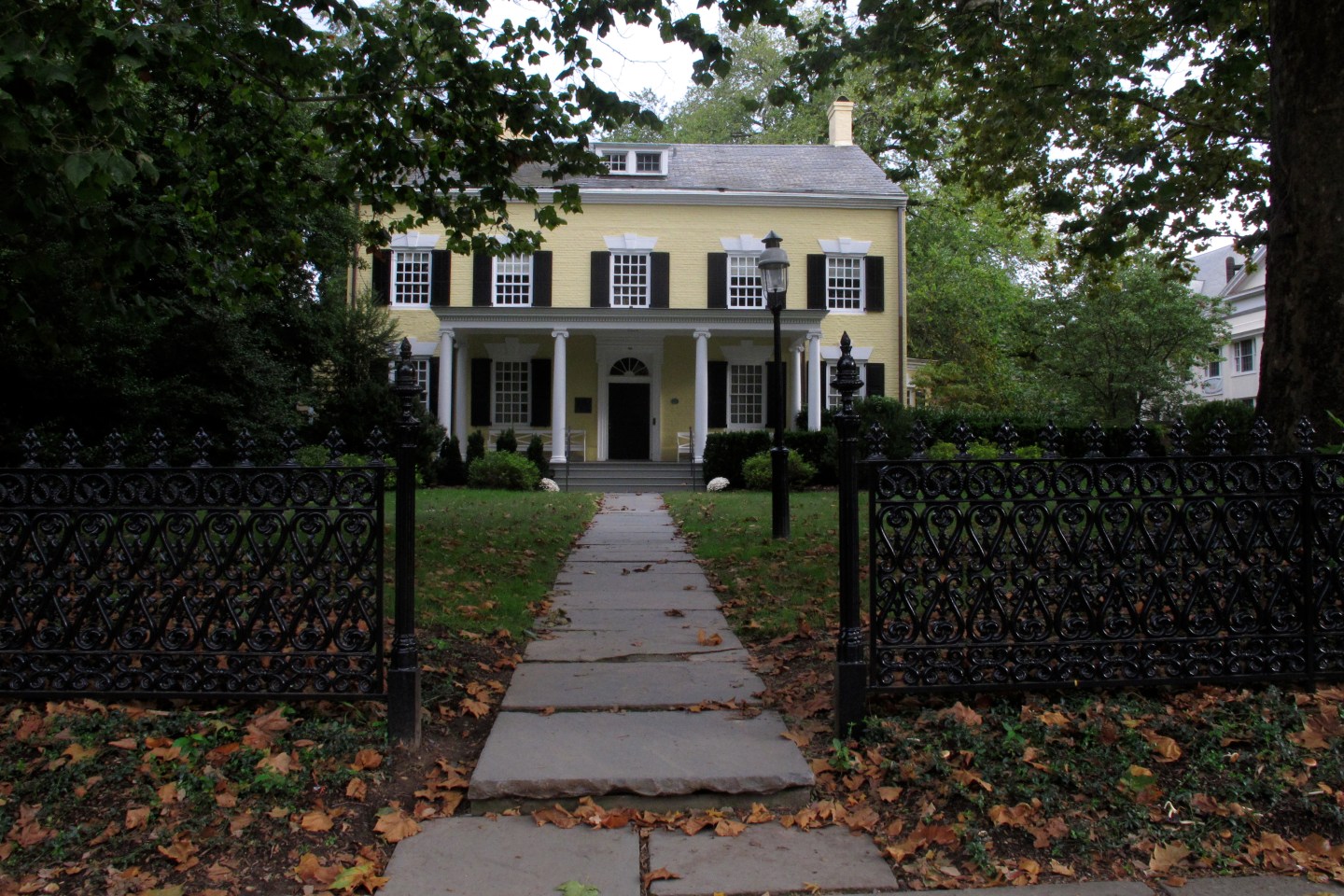 Residents of Princeton, New Jersey want the university of the same name to pay its fair share in property taxes.

A five-year-old lawsuit against the Ivy League school, filed by its neighbors, is challenging its tax-exempt status, Bloomberg reports. With a $22.7 billion endowment, Princeton is the fourth richest university in the U.S. If its neighbors win the lawsuit, it could cut their annual property taxes by about a third.

The lawsuit claims that between 2005 and 2010 the school received $524 million in licensing income, mainly from a patent related to the cancer drug Alimta. It also states that Princeton uses some buildings for commercial purposes.

In a statement to Bloomberg, Princeton University’s secretary and vice president, Bob Durkee, said that though the school is tax-exempt, it provides the town with various other benefits:

Unfortunately, watching the Princeton Tigers in action hasn’t been able to distract homeowners from the fact that New Jersey has the highest property taxes in the country. Last year the state average was $8,353; the average in Princeton was more than double that.

The attorney representing the plaintiffs in this case, Bruce Afran, estimates that Princeton’s tax bill should be around $40 million, which is 264% more than what it currently pays. He added that the benefits the university provides “are not real economic benefits that help the average person.”