A ‘Once-in-a-Lifetime’ Concert with 6 Rock Legends 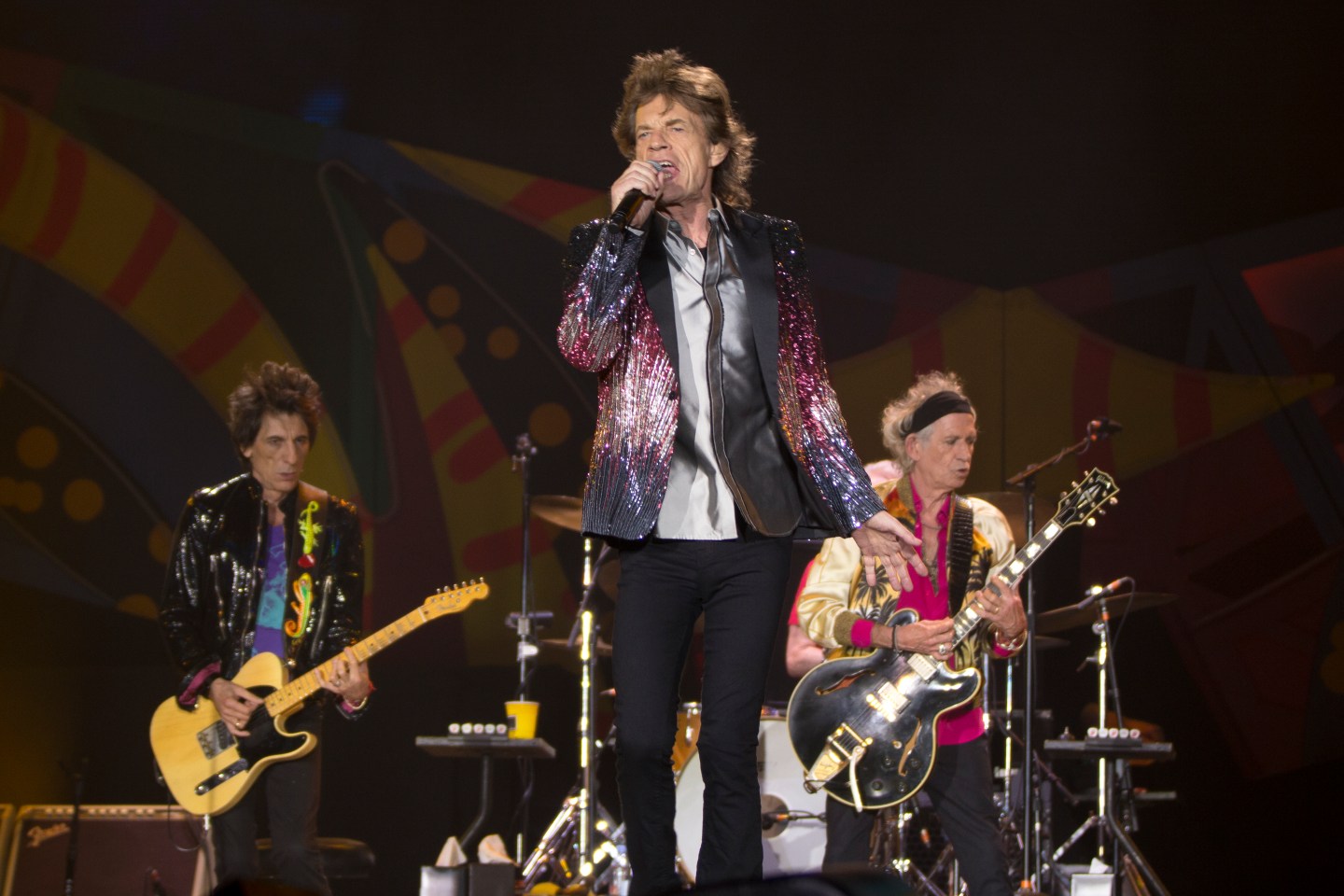 Now that the kids are done with Coachella 2016, it’s time for their parents to come show them how to rock.

Concert promoter Goldenvoice on Tuesday announced a new music festival that will take place on the same Indio, Calif. site as the annual hipster-friendly Coachella Valley Music and Arts Festival, and it has already birthed the Twitter hashtag #Boomerchella for its likely appeal to baby boomers and classic rockers. Officially named Desert Trip, the festival’s lineup is stacked with iconic rockers, led by Bob Dylan, Neil Young, Paul McCartney, Roger Waters, The Rolling Stones, and The Who.

Those musicians and more will take the stage for a three-day festival, starting October 7, that Goldenvoice calls a “once-in-a-lifetime concert” featuring “six of the world’s most iconic and influential rock and roll artists.” Goldenvoice also organizes Coachella, the annual six-day festival that was headlined last month by such popular artists as Calvin Harris, Guns ‘N’ Roses, and LCD Soundsystem.

“With performances starting after sunset, each artist will play a full set, serving up three incomparable nights of rock ‘n roll,” according to Goldenvoice’s announcement. Prices for a three-day pass to Desert Trip start at $399 and reach as high as $1,599, while single-day passes go for $199.

The festival’s promoter and some of the musicians took to Twitter to drum up excitement for the shows among fans young and old on Tuesday.

According to Money, more than 32 million Americans attended at least one music festival in 2015 and not even half of those people were millennials, so Goldenvoice obviously sees a large market for the “mature” market. Coachella attracts roughly 99,000 attendees per day while creating an economic impact worth more than $700 million, according to Goldenvoice.