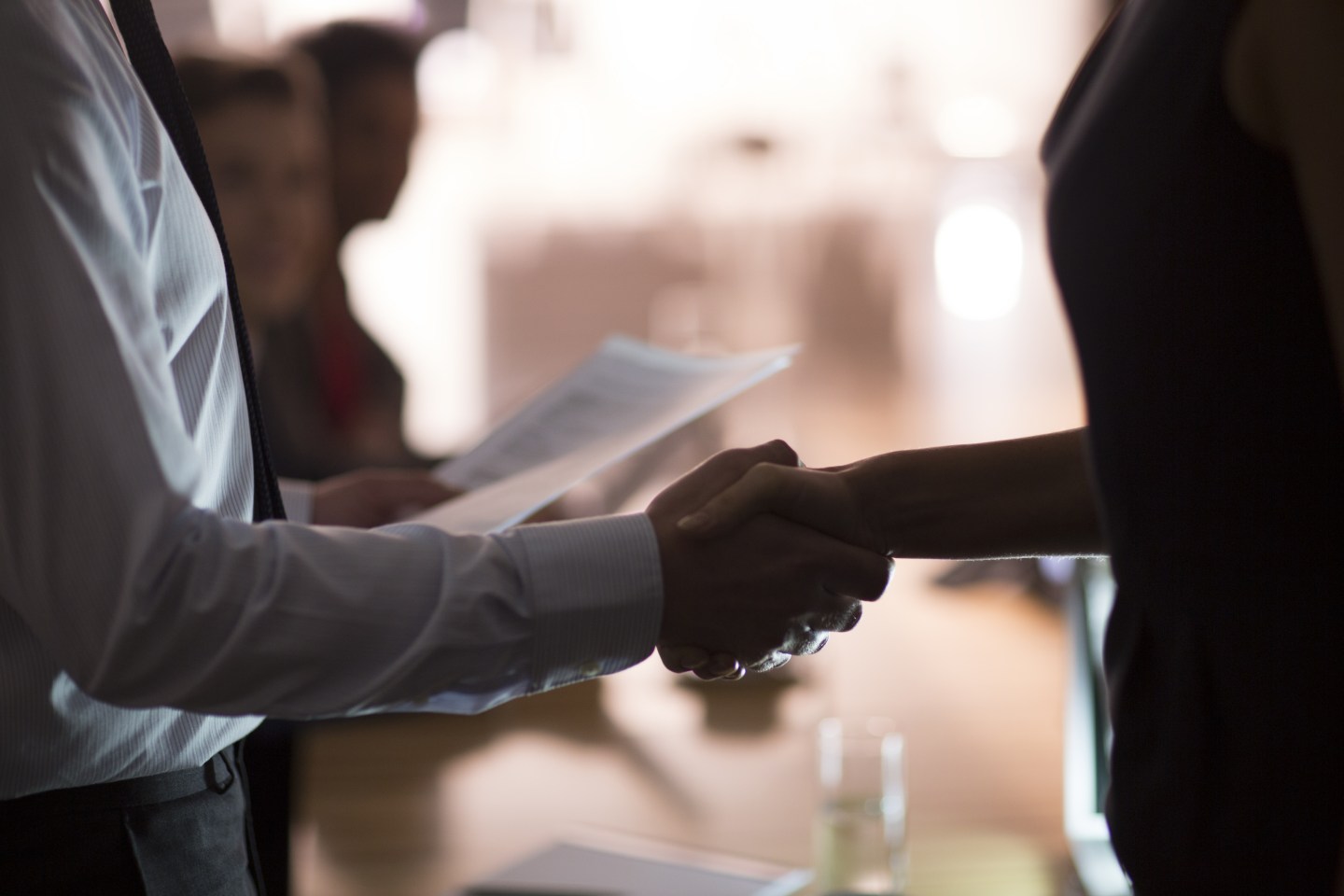 The gender pay gap is often blamed—at least in part—on the fact that women are less likely to negotiate their salaries than men are. Yet new research shows that even when women do ask for more, they are unlikely to get it.

According to a new survey by Glassdoor, American men are three times more likely to be successful in talking themselves into a higher salary than women are. In the company’s online survey of 2,015 U.S. adults, just 4% of women reported that their salary negotiations resulted in more money, compared to 15% of men.

Men are more likely to initiate the salary conversation, though the negotiation gender gap is not as wide as you might think: More than half of the men surveyed (52%) said they accepted the salary they were offered and did not negotiate, compared to 68% of women.

The negotiation gap also varied by age: Workers age 45 to 54 were the least likely to try to convince their employers to raise their offers: 77% of women said in that age bracket said they accepted their first salary offer without negotiation, compared to 56% of men in that cohort.

Do you have a salary negotiation opportunity in your future? Check out Fortune‘s five tips for going into that conversation with the ammunition you need to get your employer to “yes.”