Here’s What Baker Hughes Is Doing With Its $3.5 Billion Merger Breakup Fee 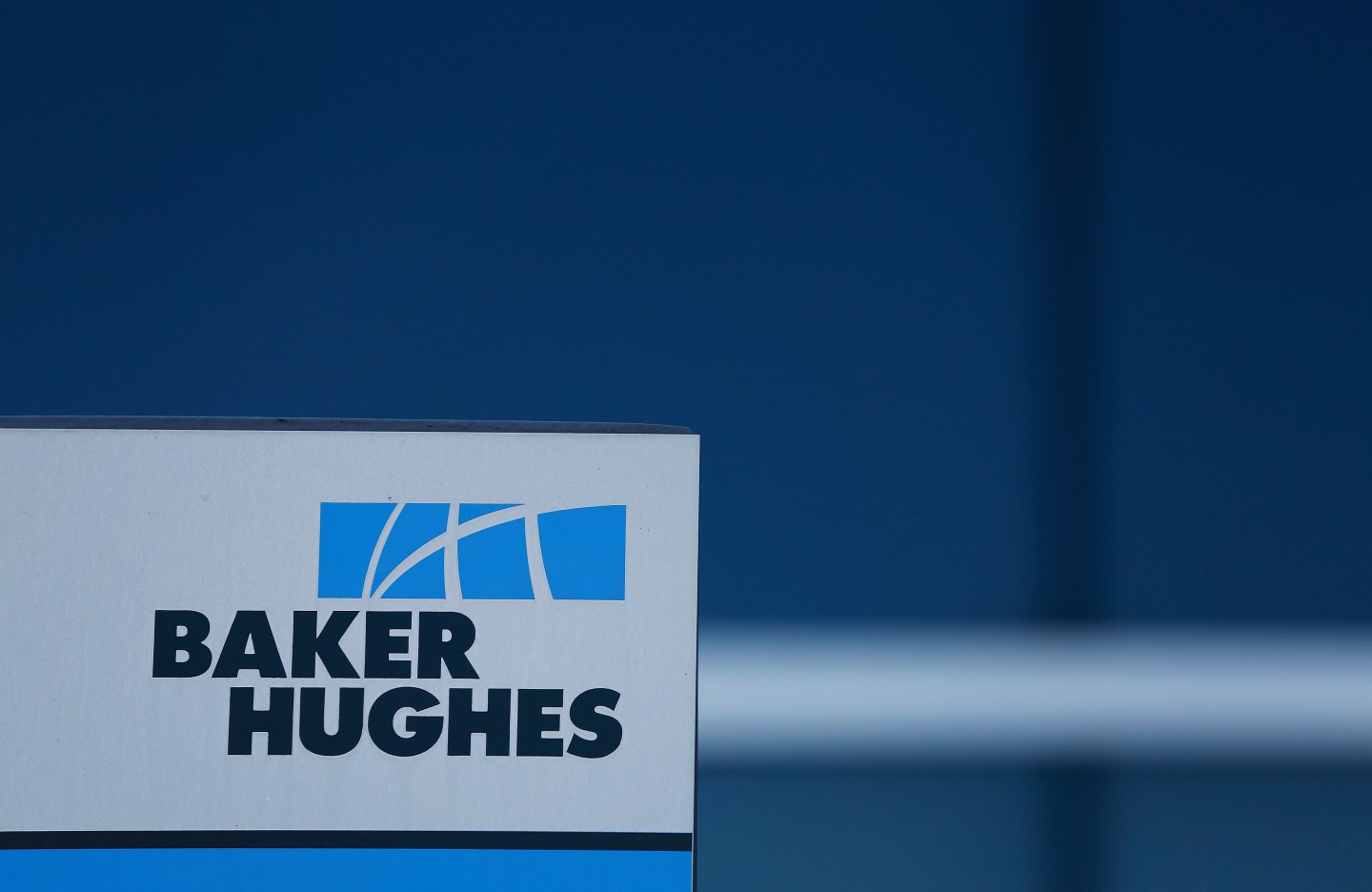 Baker Hughes (BHI) said it planned to buy back $1.5 billion of shares and $1 billion of debt, using the breakup fee it will receive following the collapse of its proposed buyout by Halliburton (HAL).

Baker Hughes will get $3.5 billion as part of a merger agreement, which the companies terminated on Sunday after opposition from U.S. and European antitrust regulators.

The U.S. Justice Department filed a lawsuit last month to stop the $28 billion deal, arguing it would leave only two dominant oilfield services companies, with Schlumberger (SLB) being the other.

The deal would have brought together the world’s No. 2 and No. 3 oil services companies, raising concerns it could result in higher prices in the sector. It is the latest example of a large merger deal failing to make it to the finish line because of antitrust hurdles.

Baker Hughes also said an initial phase of cost-cutting was expected to result in $500 million of annualized savings by the end of 2016.

The company said it also planned to refinance its $2.5 billion credit facility, which expires in September 2016.