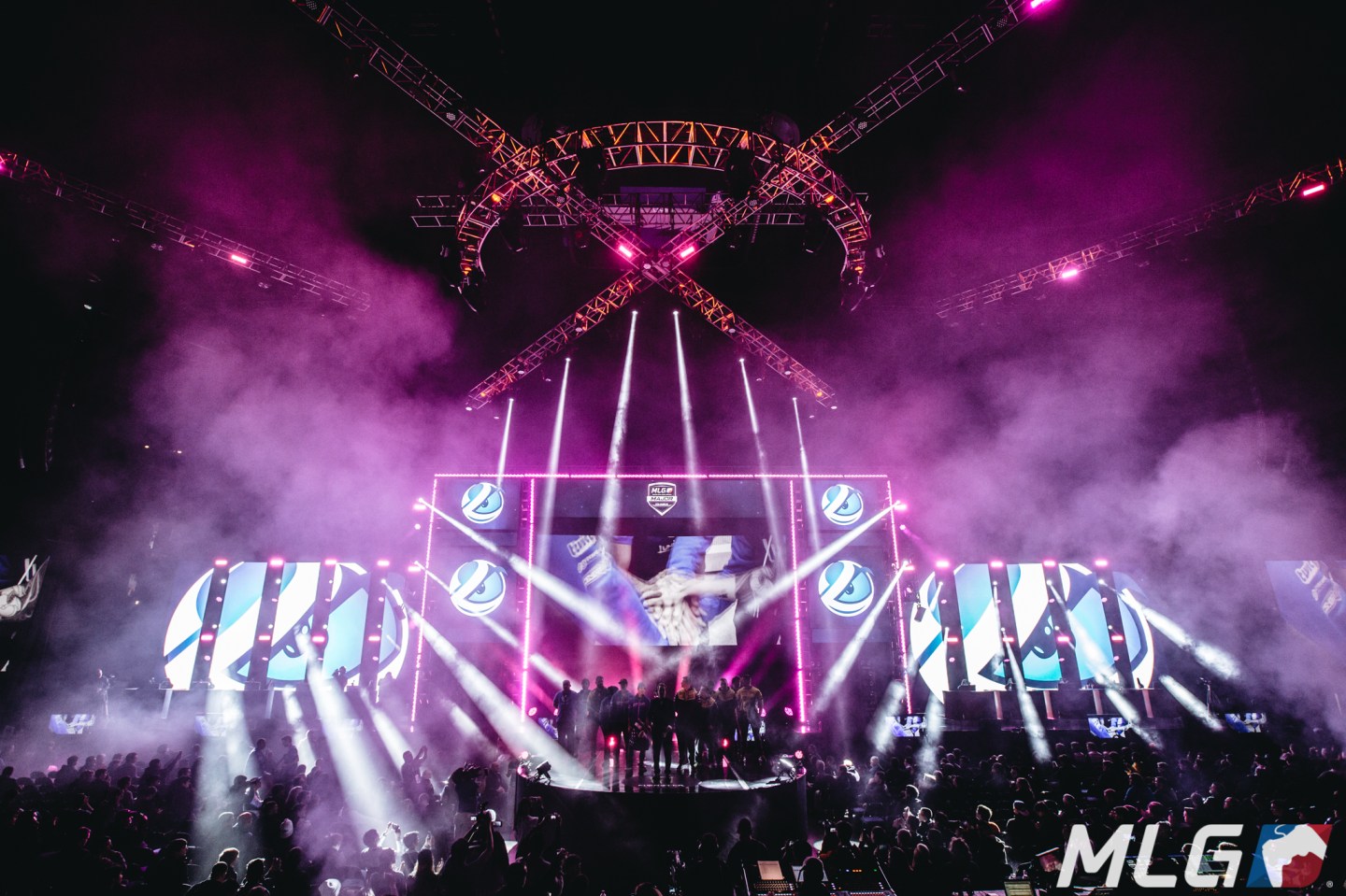 The company, which is backed by Dallas-based VC Cedar Springs Capital, is working across a broad spectrum of initiatives aimed at growing the eSports business.

Peter Warman, CEO of Newzoo, says brands are expected to spend $128 million on eSports sponsoring and another $197 million on advertising around eSports video content in 2016. This brings total brand spend to $325 million, or 70% of all eSports revenues – an increase of 49%.

“Brands are set to pump more than $800 million into eSports by 2019, the same year the total market passes the $1 billion mark,” Warman says.

This activity is aimed at the huge global market of gamers who watch eSports. Newzoo estimates there are 131 million eSports enthusiasts, who follow games and events regularly, and another 125 million occasional viewers who tune in mainly for the big international events.

Despite the recent entries of ESPN and Yahoo into eSports coverage, Nate Eckman, founding partner of Ultimate Media Ventures, still sees a massive need for eSports lifestyle media and content done in a tone of voice that echoes that of the community. Fragd.com will focus on the behind-the-scenes activities of players and teams with a “TMZ for eSports” flavor.

“We see a lot of the same types of eSports media around us constantly, which are all variants of facts and stats,” Eckman says. “Honestly, facts and stats get boring and feel clinical. We are focused on the lifestyle.”

These Are the Most Popular ESports Games on Twitch

Lifestyle is also the theme for Ultimate’s clothing line, which is called ULT. Eckman says these clothes will connect with today’s gamers and eSports fans.

“Our generation is an evolved hybrid of gamers who grew up a bit and now have an eye for art and design, as well as an appetite for premium and exclusive products that identify us with our community,” Eckman says.

The first line of clothes under the ULT brand is called Kills, which will debut at E3. Eckman says ULT will also design high end “Caster Couture” suits for the on-camera shoutcasters who call all of the action at eSports events. And the company is working with select teams to evolve the current uniforms pro gamers wear in competition.

Stadiums are also part of Ultimate’s business ventures. Eckman believes there is a huge opportunity in defining what the stadium experience ought to be, specific to eSports.

“We are actively involved in creating the partnerships necessary for the infrastructure to grow, defining the experience as a destination and cultural hub for the eSports community to thrive,” Eckman says. “There must be logic to the architecture, the climate, the ambiance, the tech, and the nature in which brands are properly integrated. Everything about eSports growth does not, by default, mirror traditional sport institutions—venues included.”

Ultimate partners Jon Bukosky and Colin McGrady are heading up the ULT Labs, a dedicated eSports venture fund and incubator. It’s here that the company is working on new initiatives, including virtual reality, that Eckman says will have the potential to elevate eSports “holistically” across the industry.