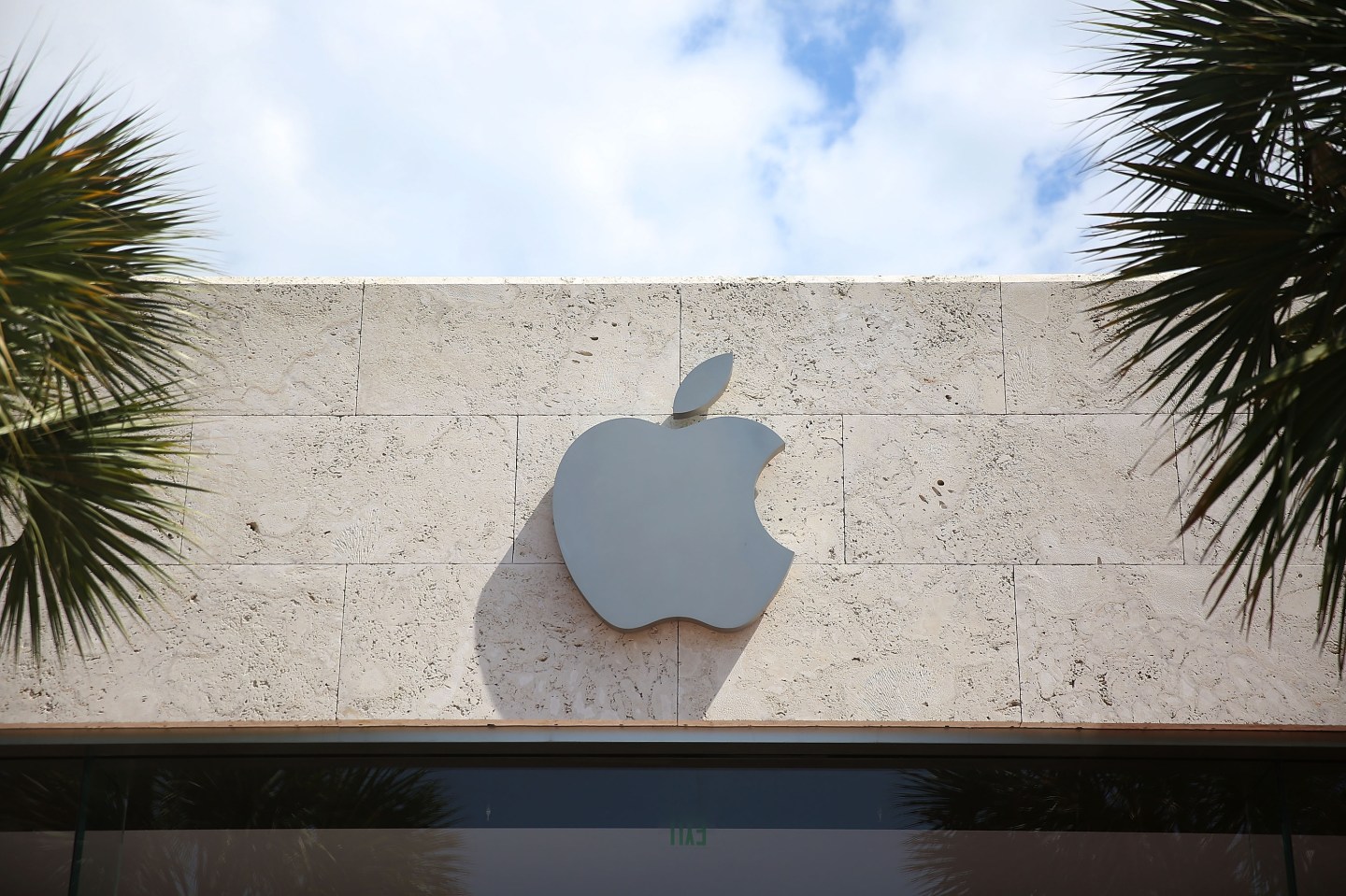 A recovered cellphone at the center of a dispute between the families of two Florida teens who went missing during a fishing trip last summer will be examined by Apple, the manufacturer, in an agreement reached during a hearing on Friday, according to a local media report.

If Apple retrieves anything from the water-damaged phone that relates to the day the boys disappeared—including photos, texts and social media posts—the data will be given to a judge, who will decide if it is evidence and whether it may be shared with the families, according to a report by WPLG television in Miami.

The agreement puts to rest, for now, a row between the families of Austin Stephanos, 14, who owned the iPhone 6, and his friend Perry Cohen, also 14, who borrowed it to communicate with his family the day they disappeared in July 2015 off the Atlantic Coast of South Florida, according to the report.

The phone was recovered in March when the boys’ abandoned boat was discovered by a Norwegian crew near the Bahamas, WPLG reported.

The phone was inside a locked box and was heavily water-damaged, the report said.

Cohen’s family wanted the Florida Fish and Wildlife Conservation Commission to treat the phone as evidence in an open missing persons case, but the agency instead on returning it to Stephanos’ family, the station reported.

Cohen’s mother, Pamela Cohen, sued Stephanos’ family to have the phone returned to the state and allow her access to its contents, the report said.

In an emergency hearing on Friday, the two sides agreed to turn over the iPhone to Apple (APPL) and let the judge decide what to do with any data that is retrieved, the station reported.

The two boys, neighbors and fishing buddies in their Palm Beach County hometown, were last seen on July 24, 2015, buying gasoline for their 19-foot, single-engine vessel before launching in Jupiter, Florida.

The Florida Fish and Wildlife Commission in a report said a pilot involved in the July search for the two teenagers told investigators he saw one of the boys floating on debris, according to Florida television station WPEC.

The pilot said he later lost sight of the teenager and a Coast Guard crew sent to the area could not find him either, the station reported.

A commission representative could not be reached for comment.