After Uproar, Will Ferrell Backs Out Of Ronald Reagan ‘Dementia’ Comedy 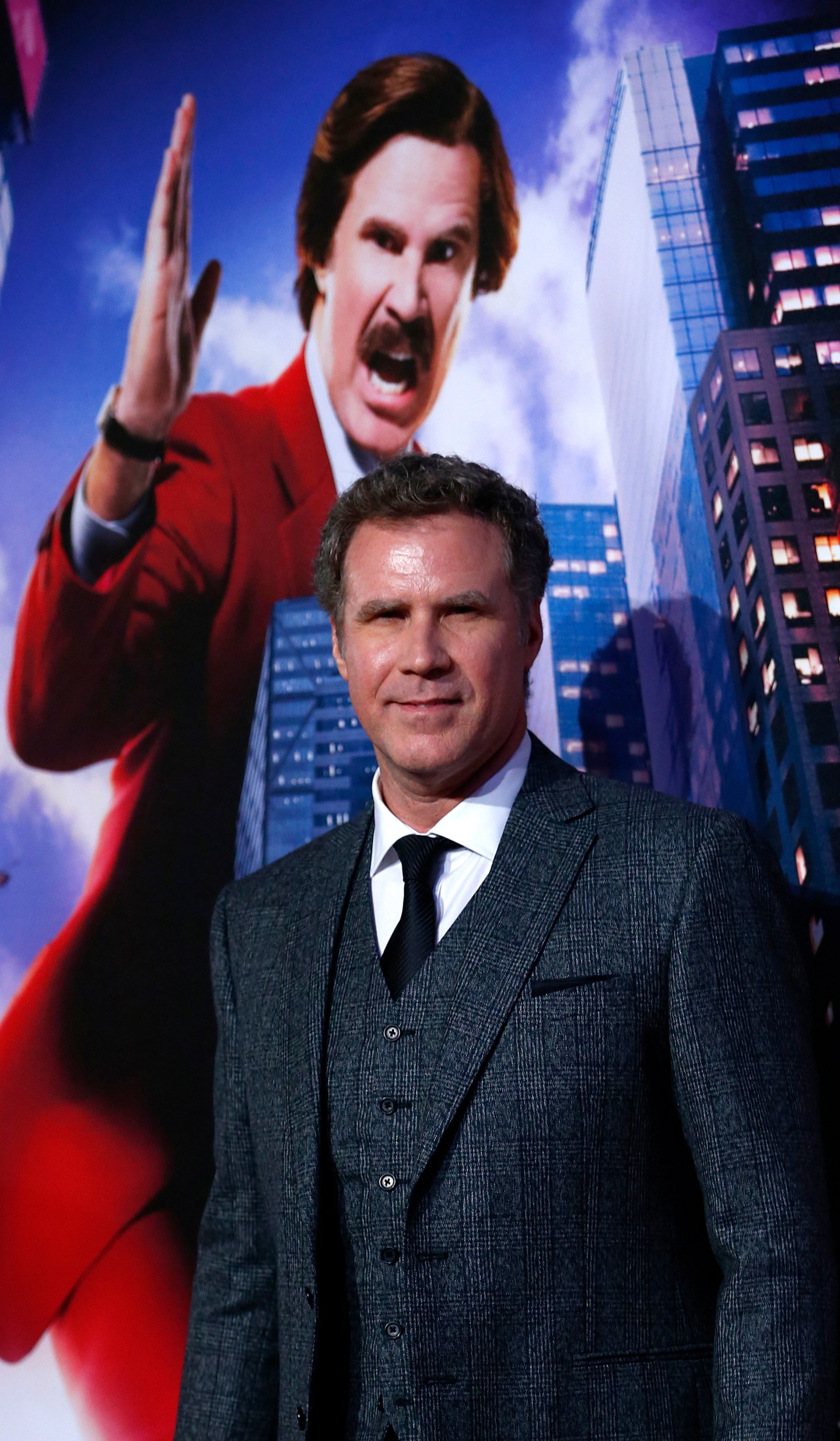 Will Ferrell backed out of plans to star in a comedy about Ronald Reagan suffering dementia, ABC News reported. The announcement comes a day after Reagan’s family had expressed outrage about the movie, entitled Reagan.

A spokesperson for the actor told ABC News, “The REAGAN script is one of a number of scripts that had been submitted to Will Ferrell which he had considered. While it is by no means a[n] ‘Alzheimer’s comedy’ as has been suggested, Mr. Ferrell is not pursuing this project.”

Patti Davis, Reagan’s daughter, had published an open letter sharply criticizing Ferrell, who had been slated to star and produced the biopic. “Perhaps you have managed to retain some ignorance about Alzheimer’s and other forms of dementia,” Davis wrote on her personal website. “Perhaps if you knew more, you would not find the subject humorous.”

In the script for Reagan, President Reagan is afflicted with dementia, and an intern must convince him that he is an actor playing the president in a film. The script first captured headlines in December when the script appeared on the Black List, an annual list of Hollywood’s “most liked” un-produced screenplays. It had so much buzz, it enjoyed a live-read treatment from Lena Dunham and John Cho.

Read more about the film here.