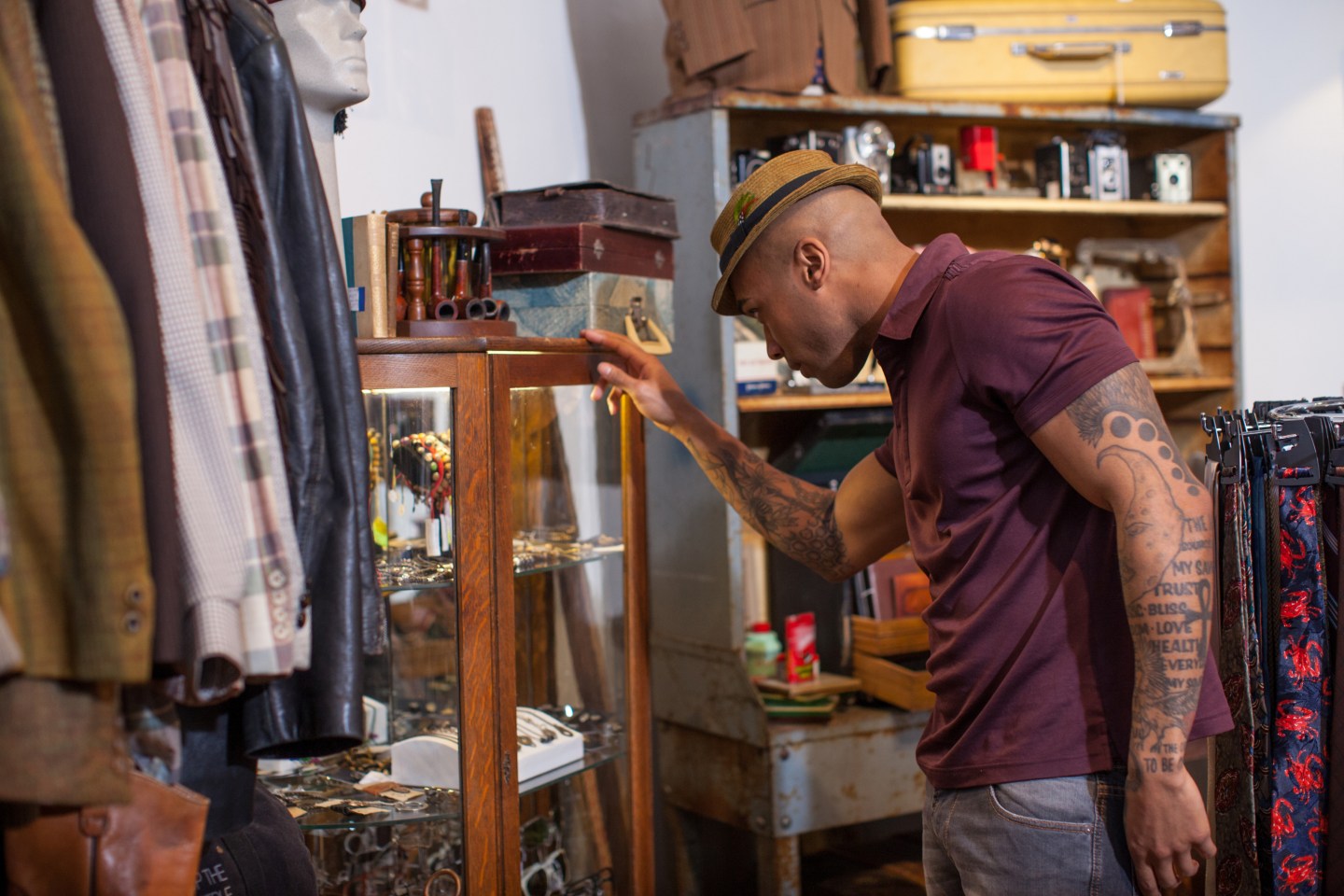 A couple of months ago, Whole Foods announced that it was searching for suppliers and vendors to include in its new chain of lower-priced, millennial-focused supermarkets.

The new grocery store chain—called 365, same as Whole Food’s private label brand—launched a website to recruit these vendors, which is said could be any type of business, “from food and drinks to fashion, body care products, services, and more. (Record shop? Tattoo parlor? Maybe!)”

While all of those are pretty outlandish, it was the tattoo parlor mention that caught the Internet’s eye:

"Where'd you get your tattoo?"
"Whole Foods" https://t.co/GX1RlUpZkn

Fallon: Whole Foods may add tattoo parlors. Even so, those with the biggest sense of regret will still be whoever just paid $8 for an apple.

Despite all the excitement, shoppers are going to find another place to get inked, as there are no plans to include tattoo parlors in stores, according to ABC News. “I think the point of it is that it’s going to be diverse—it’s not going to be just food,” Jeff Turnas, president of the new chain, told the news site.

The first 365 store will open in Los Angeles next month.