If You Want to Be a Real Leader, Quit Being Fake 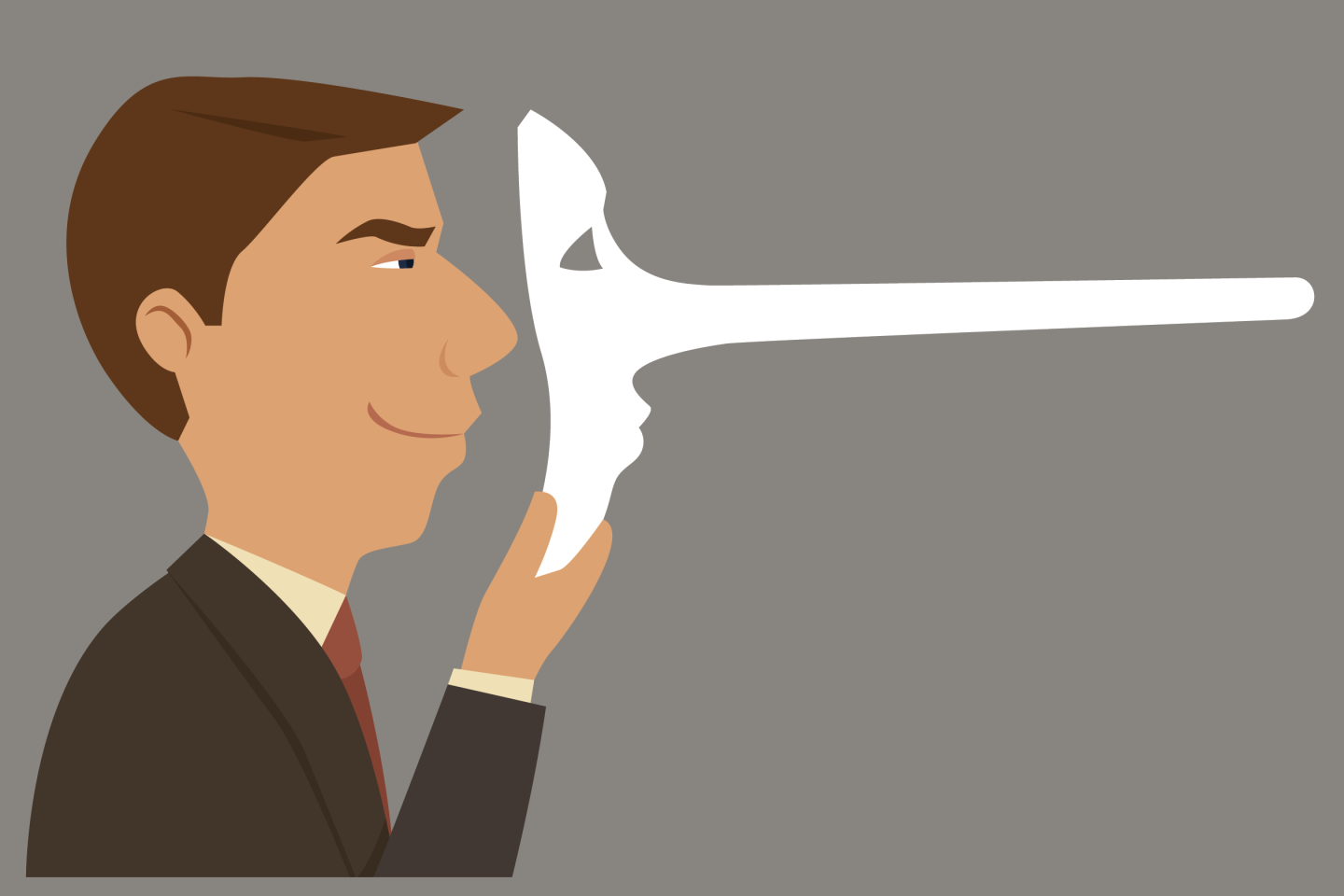 In a digital world full of virtual personas, authenticity is quickly becoming an endangered quality. Everyone wants to be what they’re not. That would be fine if folks would just keep their delusions to themselves. Unfortunately, they’re jumping on the “fake it ‘til you make it” hype parade en masse.

Maybe you haven’t noticed that everyone is suddenly a CEO, a serial entrepreneur, a best-selling author, a millennial millionaire, a [fill in the blank] expert, an award-winning motivational speaker or a coach who can inspire you to find happiness, greatness or your purpose in life, even though they can’t find it themselves.

How in the world did such dysfunctional behavior become a cultural norm, practically overnight? I’m not really sure. I suppose it could have been the personal branding craze or Facebook envy that made everyone so desperate to portray themselves in a utopian light. The next thing we knew, LinkedIn profiles that once resembled resumes had turned into fanciful works of fiction.

Clearly, the architects of Web 2.0 never foresaw that social media and user-generated content would become the loudest echo chamber in the history of humankind. Reinforced by billions of blog posts, likes, updates, tweets and retweets, a trending hashtag can go viral and become a global phenomenon in a flash.

Even if this disturbing trend did start online, it certainly didn’t end there. It’s hitting the fan in leadership circles all over the offline world, as well.

It certainly doesn’t help that political leaders routinely lie through their teeth and get away with it. Why do they do it? I’m sure it hasn’t escaped any of the beltway political strategists or campaign advisors that we the people have our heads stuck so far up our smartphones we can no longer see the light of reality.

How prophetic were the words of Hillary Clinton, when she asked rhetorically, “What difference at this point does it make?” Indeed. She was referring to the terrorist attack on our Benghazi embassy in 2012, but her words highlight our growing ambivalence to truth. We’re simply too distracted to care.

Related: Like It or Not, Egotistical Jerks Make Great Entrepreneurs

Not to pick on the politicians, but you’ve got to admit, when it comes to authenticity, you simply can’t find easier targets. Perhaps a business leader like Harvard business professor and former Medtronic CEO Bill George would make a more challenging, if not intriguing, example.

After a long and successful executive career, George wrote the book Authentic Leadership in 2004. He followed that up with True North: Discover Your Authentic Leadership, and turned it into a franchise. For a guy who calls authenticity “the gold standard for leaders,” I personally find George to be neither authentic nor a leader these days. Rather, he consistently spews feel-good leadership fluff that panders to the popular groupthink du jour.

While promoting yet another – I think it was the fifth – True North book last year, I saw an interview where he rattled off a dizzying array of business jargon, leadership fads, and populist sound bites that made my head spin. I don’t know how, but in the space of a few minutes, he somehow managed to praise emotional intelligence and EQ, non-hierarchical leadership, empowerment, collaboration, sustainable culture, innovation, diversity, 360-degree reviews, millennials, Steve Jobs (Act 2, not Act 1), Jeff Bezos, Jeff Immelt, Apple, Google and Facebook.

To top it off, he singled out Donald Trump as an inauthentic phony. Far be it from me to defend the Donald; he seems to do a pretty good job of standing up for himself. But here’s the thing. You can say a lot of things about the man, but he’s no phony. What you see is what you get. He is the real deal. That much I know.

Authentic leaders have the courage to speak their minds, even when their views are unpopular. They tell folks the truth, even when it’s not what they want to hear. They’re honest about who they are and don’t pretend to be who they’re not. They fight the status quo, even though it would be so easy to just follow the crowd.