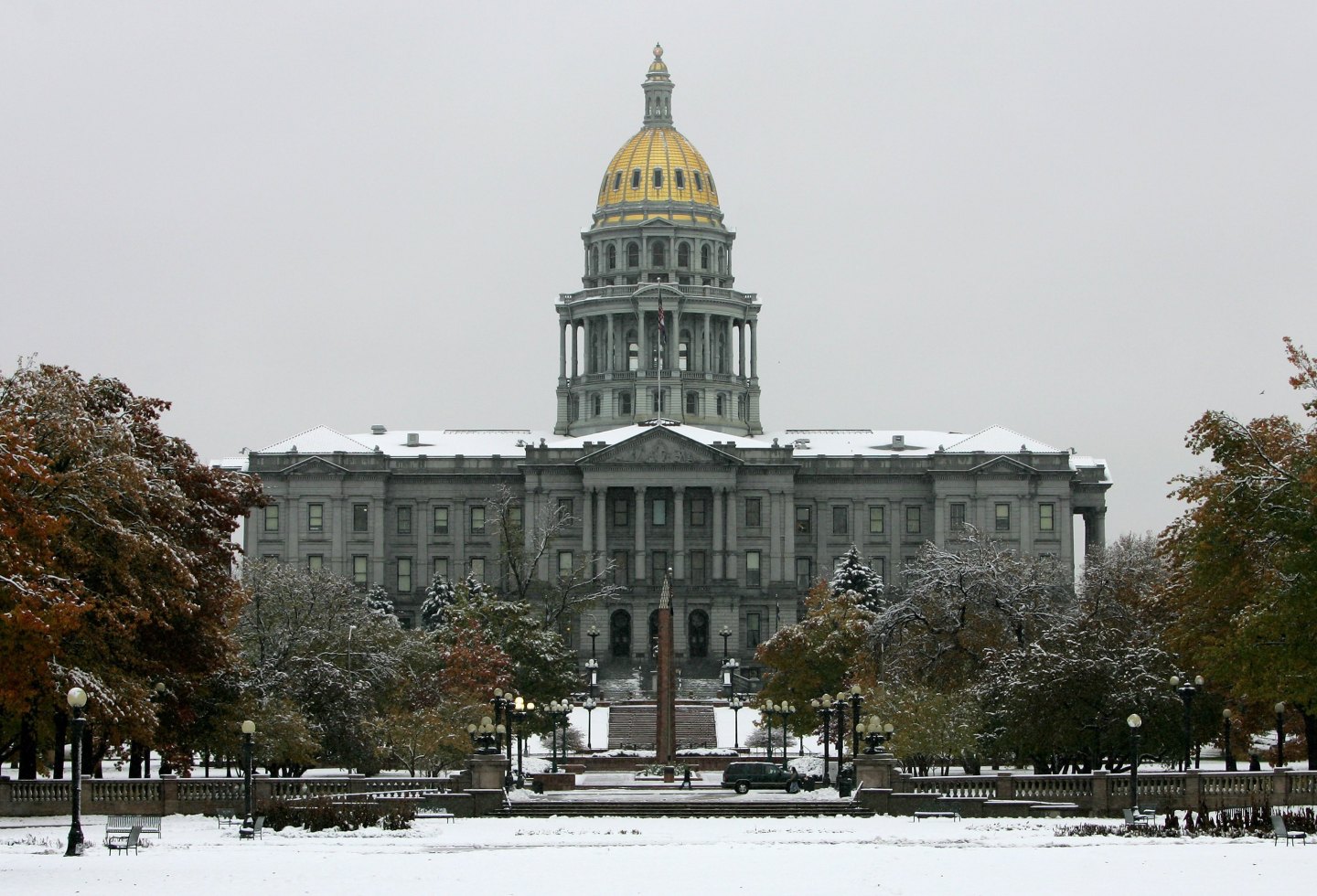 Bernie Sanders may not win the Democratic nomination for president, but his political revolution could succeed after all.

The first salvo in this this war may very well be launched by the state of Colorado, where voters will soon decide by referendum whether or not to replace Obamacare in their state with a statewide single-payer plan that would offer comprehensive health coverage, from preventative check ups to end-of-life care, according to ColoradoCare, the organization responsible for getting the referendum on the ballot.

The single-payer plan would be funded by a payroll tax of 10%, of which employers would pay 6.7% and workers 3.3%. An additional 10% tax on investment income, income from the self-employed, and some small business income would be pay for the program as well.

According to a recent New York Times article, the insurance industry and conservative groups are already lining up to oppose the plan. Even some Democratic officials, like Colorado Governor John Hickenlooper are against it. But supporters have reason for optimism as well. Democratic voters in Colorado supported Bernie Sanders—who is purposing a similar Medicare for All plan on the national level—by nearly 20% over Hillary Clinton. For fans of single payer health care, the result is proof that there is enough progressive energy in the state to get such a radical reform passed.