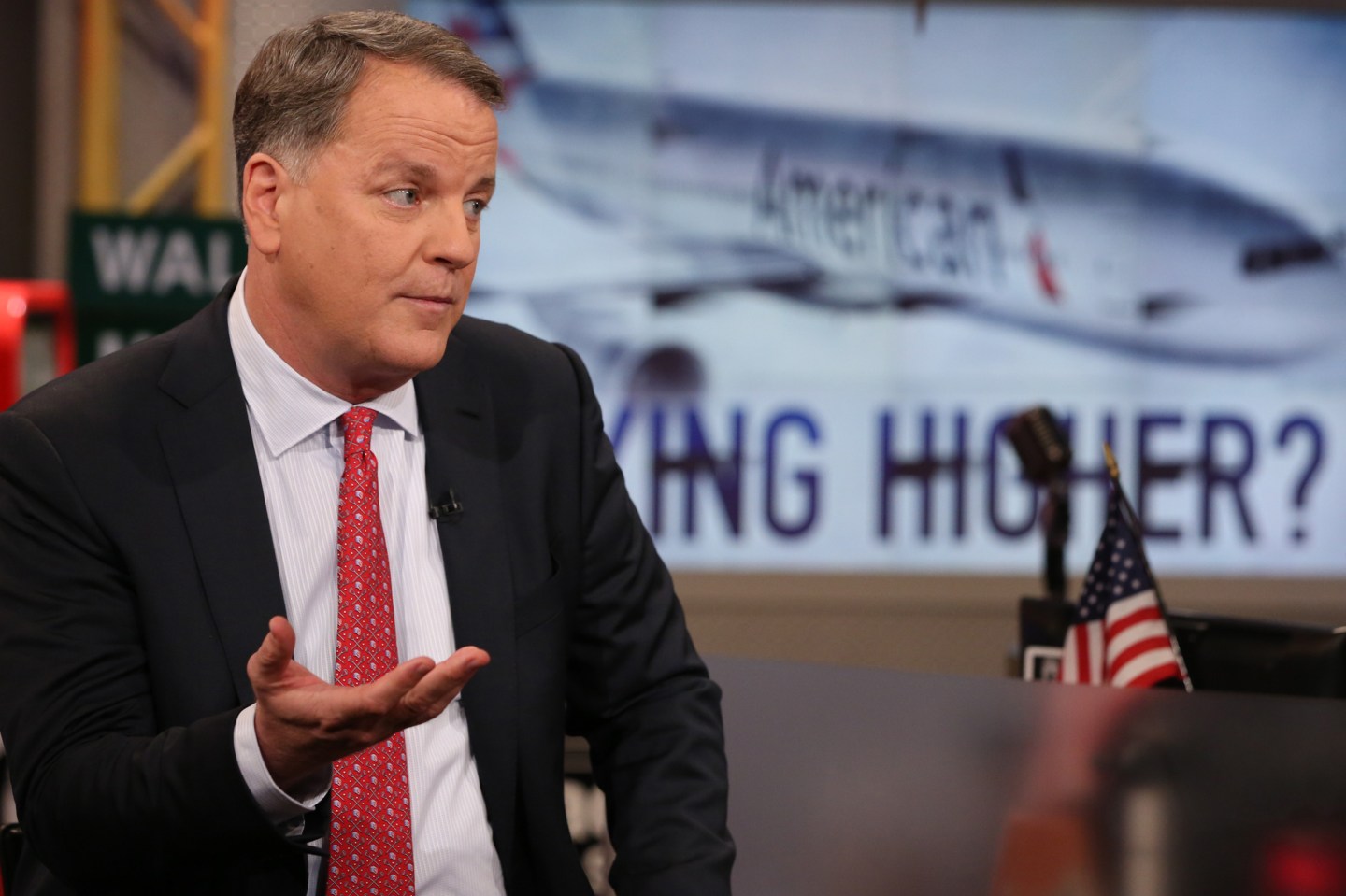 American Airlines Group (AAL) terminated CEO Doug Parker’s employment agreement on his request but said he would continue to be the chairman and CEO of the company.

Parker will no longer be contractually entitled to receive a set level of compensation and benefits, the world’s largest airline by traffic said on Friday.

“This was done at my request, because it didn’t seem right to me that I should be the only person at American with an employment contract,” Parker said in a letter to employees.

“The contract protected me against a number of things that I don’t think I should be protected against—such as if I get fired or if unhappy shareholders gain control of the American board,” he added.

Parker’s compensation structure was changed in May last year. According to the revised structure, he no longer receives a base salary, an annual bonus payment or any other cash compensation, but instead receives his pay in the form of American Airlines stock grant in April each year.

Parker’s 2015 compensation comprised grant of $10.3 million in American Airlines’ stock, and the rest in stock dividends.