Ted Cruz Is About to Make a ‘Major Announcement’ 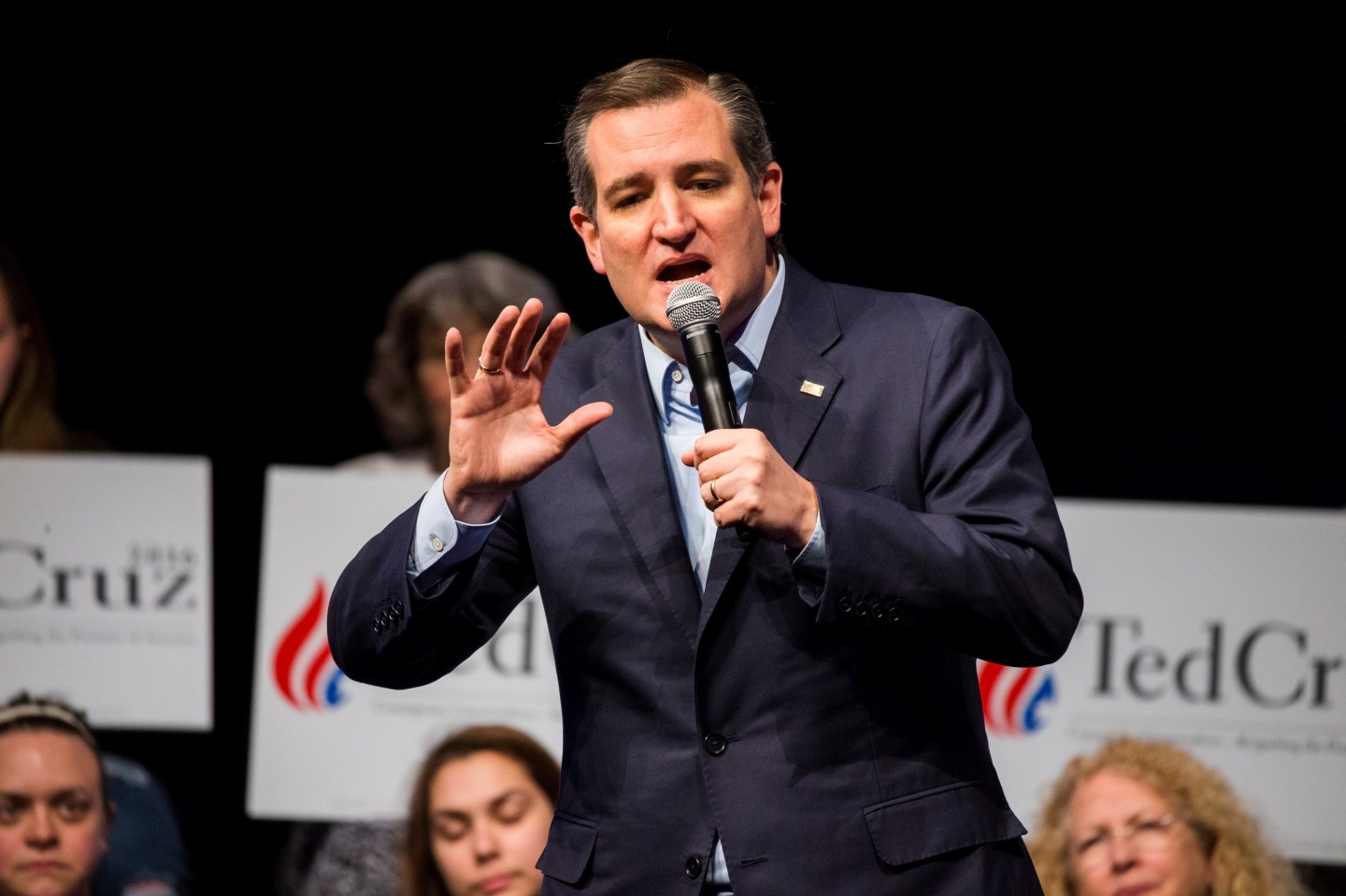 Cruz mentioned the impending announcement while talking to reporters in Indianapolis ahead of Indiana’s primary elections on May 3. This comes after Carly Fiorina’s name was leaked on Tuesday as a potential running mate for the Texas senator.

Fiorina, the former CEO of Hewlett Packard, dropped out of the presidential race in February. One month later, she endorsed Ted Cruz for president. If Cruz plans to announce his vice presidential pick on Wednesday afternoon, he would be the first candidate to do so.

Five state primaries were held on Tuesday. Cruz finished in second place in Pennsylvania, and in third place in the remaining four states. It’s mathematically impossible for him to reach the 1,237 delegates necessary to become the Republican nominee. However, Politico reports that Cruz’s campaign has secured delegates who would support him at a contested convention, if it comes to that.