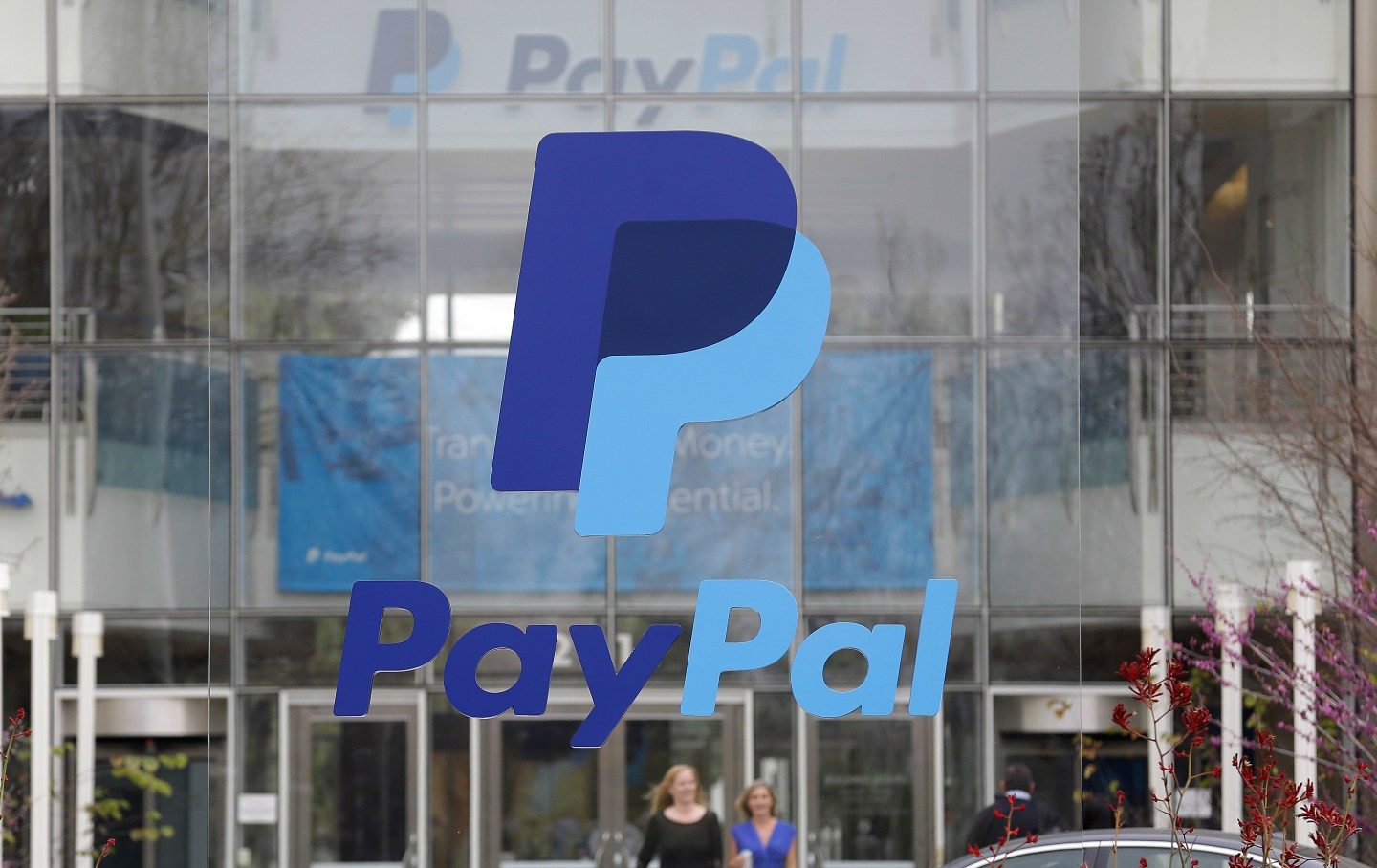 Shares of the payment processor, which was spun off from eBay (EBAY) last year, rose 4% to $41.65 in extended trading on Wednesday.

PayPal has driven growth through a number of digital payments deals, with its partners including popular Internet platforms such as Alibaba Wholesale and Facebook Messenger.

The company’s active accounts rose 11.5% to 184 million in the first quarter, topping the average analyst estimate of 182.8 million, according to research firm FactSet StreetAccount.

PayPal (PYPL)processed 1.41 billion transactions in the quarter, slightly higher than the average estimate of 1.39 billion.

For more about PayPal, watch:

Analysts on average had expected a profit of 35 cents per share and revenue of $2.50 billion, according to Thomson Reuters I/B/E/S.