The Fed Is Leaving Interest Rates Alone For Now 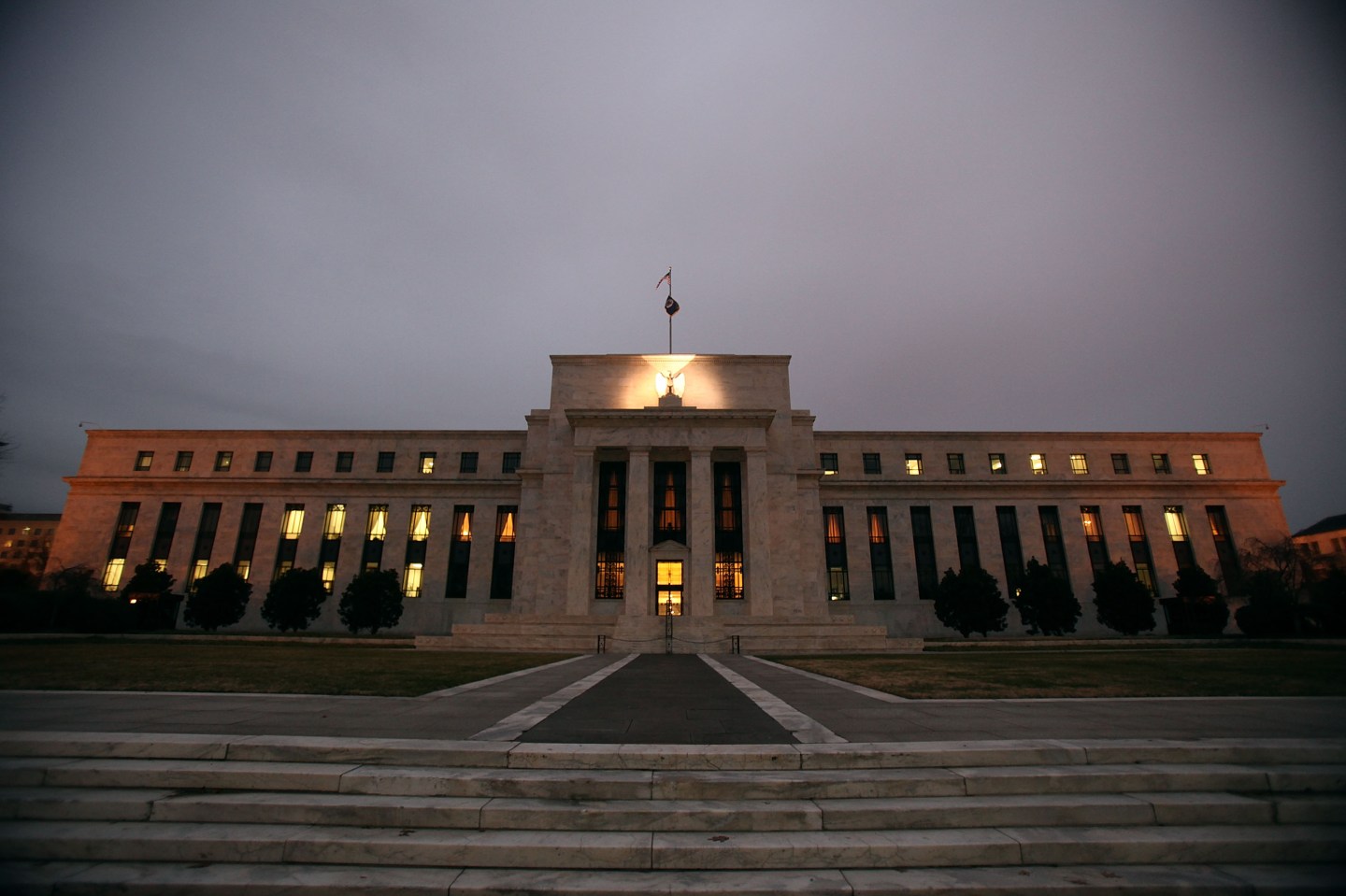 The Federal Reserve is standing pat.

According to a statement by the Federal Open Market Committee, the central bank decided to leave its target rate, at which large banks lend to each other overnight, at between 0.25% and 0.5%, citing still-weak inflation data and labor market as reason to keep monetary policy accommodative for the time being.

That said, the Fed’s statement appeared to open the door for an increase in the near future. It laid partial blame for inflation figures running below the central bank’s 2 percent objective at the feet of a weak global economy and cheap oil prices, while saying that “A range of recent indicators, including strong job gains, points to additional strengthening of the labor market.”

Jim O’Sullivan, Chief U.S. Economist at High Frequency Economics wrote in a note to clients Wednesday that the statement “was more optimistic-sounding than in March,” and that the language was “consistent with tightening again soon—potentially in June—if the data and markets are supportive.”

Fed Chair Janet Yellen did not hold a press conference following Wednesday’s policy announcement, nor did the Fed release supporting materials like updated economic projections. Following last month’s Fed meeting, such supplementary projections showed that the Fed expected to raise rates twice more in 2016, though such decisions could change based on incoming economic data.