Why the Fed Probably Won’t Raise Rates This Year 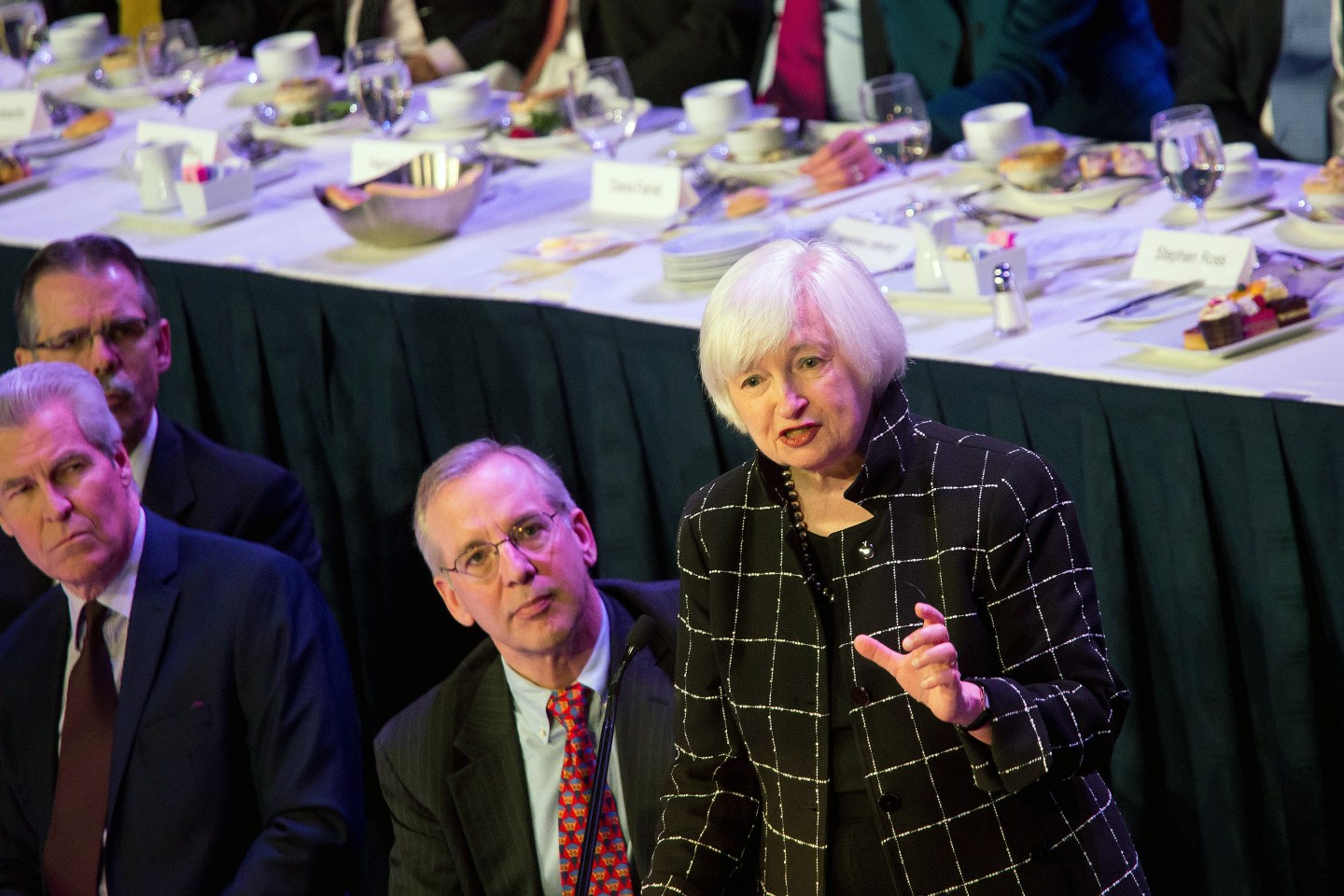 As expected, the Fed Board of Governors did not make any interest rate policy moves in the two-day meeting concluding today. This Fed is very data-driven, and the data on unemployment and inflation simply don’t warrant any moves. The country is in a sort of a Goldilocks economy from the Fed’s perspective—not too hot and not too cold—but, I would argue, far from “just right.”

The dual mandate of the Fed is full employment and controlling inflation. The U.S. economy is adding jobs, but the unemployment rate seems stuck at right around 5%. On the inflation front, price increases are lower than the long-term Fed target of 2%. The data certainly suggests standing pat.

Now, the Fed may have a dual mandate, but the governors definitely have one eye trained on the health of the world economy. There is tremendous uncertainty on that front, particularly with respect to China. The preoccupation with China is justified, as approximately one-fourth of world economic growth is attributable to that economy. More and more, in a turn of a time-worn adage, “When China sneezes, the world catches a cold,” is deadly accurate. And, with trouble in the European Union, the unspoken mandate that the global economy matters is tying the Fed’s hands with respect to any interest rate moves.

The Fed meeting calendar is going to make it exceedingly difficult for the Fed to move on rates the rest of this year. The Fed has five more meetings scheduled in June, July, September, November, and December. There is virtually no chance of rate increases in June and November. The June meeting is eight days prior to the Brexit referendum in the UK and the November meeting is a week before the U.S. presidential election. Moves prior to those political events are highly unlikely, as the Fed doesn’t want to be accused of influencing key votes. That leaves July, September, and December for possible rate hikes. I would even take September off the table because of the proximity to the presidential election.

What is an investor to do? As a coauthor (along with Gerald Jensen of Creighton University and Luis Garcia-Feijoo of Florida Atlantic University) of the Mc-Graw Hill book Invest With the Fed, I would counsel investors to operate as if the Fed was firmly ensconced in a rate-hiking environment.

Of course, not all equity sectors are created equally. The best-performing sectors in a rising interest rate environment have been energy, utilities, food, and consumer products. The worst-performing industries when rates are rising have been autos, durable goods, and retail: good news for Phillips 66 (PSX) and Procter & Gamble (PG); not so good for GM (GM) and Abercrombie & Fitch (ANF).

In terms of asset classes, rising interest rates have been most kind to commodities, emerging markets, and equity REITs. Investors may want to consider adding positions to those asset classes. Curiously enough, rising Fed environments have also not been good for gold investors. In fact, gold performed better in rising rate environments than when rates were falling.

The bottom line is that investors ignore the Fed at their own peril. The late Martin Zweig was correct when he uttered the iconic phrase, “Don’t Fight the Fed!”