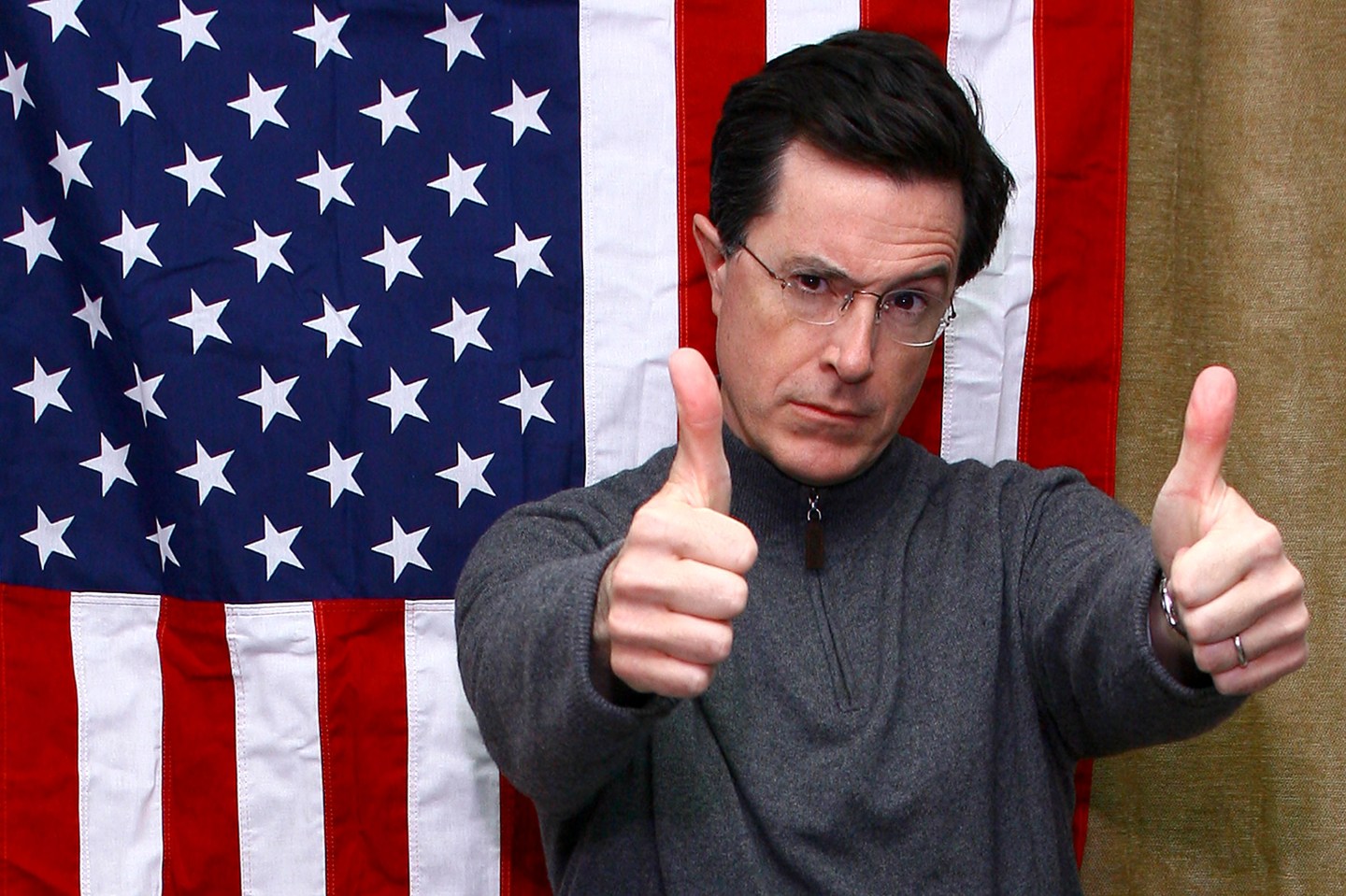 Beyoncé’s Lemonade explores both her personal relationship with husband Jay-Z and the ways black women have been treated throughout American history. Not exactly the kind of art anyone is champing at the bit to hear white men explain. Stephen Colbert knows this, so his coverage of Lemonade on Monday’s Late Show took the form of self-parody as he attempted to “white-mansplain” the new visual album.

First things first, Colbert needed to dress up like “a caricature of a white man.” After slightly adjusting his glasses, Colbert declared this task complete. Next, the host tried to translate some of Beyoncé’s Lemonade so white men could understand, starting with the baseball bat named Hot Sauce.

“For my fellow white men, her carrying Hot Sauce in her bag is like how we white men keep Newman’s Own Mild Pineapple Salsa in our fanny packs,” Colbert said. “Then you leave it in the Volvo and it goes bad, you gotta get the Volvo fumigated, it’s terrible.”

Colbert did, however, find some generally relatable aspects of Lemonade that didn’t require a white-man translation.