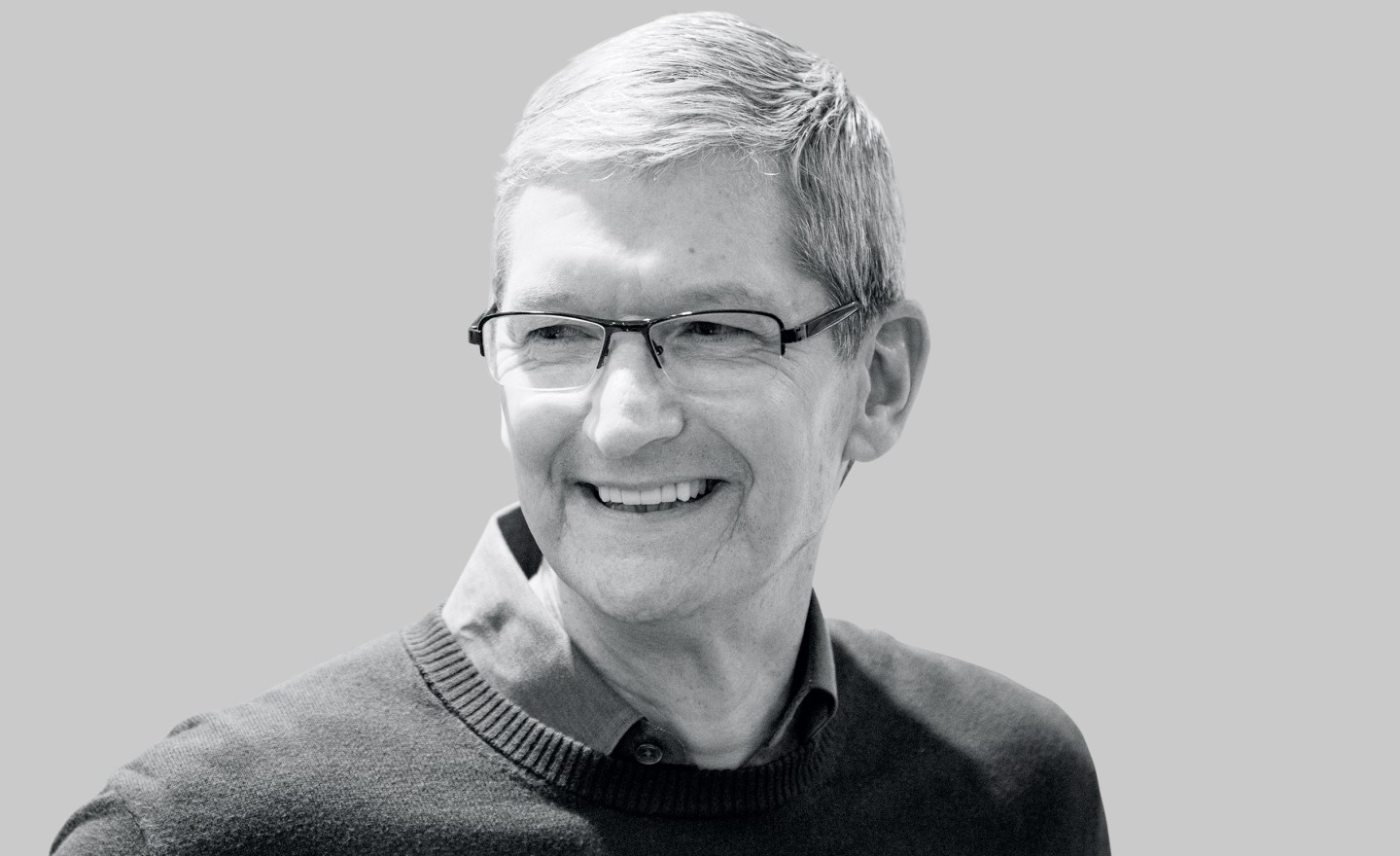 If you want to break bread with Apple CEO Tim Cook, it’s going to cost you.

Apple CEO Tim Cook is auctioning off a lunch with him at Apple’s (AAPL) headquarters in Cupertino, Calif. In addition, the winning bidder, who can bring a friend to the lunch, will receive two VIP passes to an Apple keynote address of his or her choosing.

This is the fourth year that Cook has participated in the lunch, according to Apple news tracking site AppleInsider, which earlier reported on the story. The proceeds from the bid will go to Robert F. Kennedy Human Rights, an organization that advocates for a “more just and peaceful world.” The auction is run by Charitybuzz.

It also comes at a time when Cook may come under fire. Later on Tuesday, Apple is expected to announce that its iPhone shipments fell for the first time during its second fiscal quarter. Meanwhile, suggestions abound that the Apple Watch has not performed as well as analysts had hoped and there are no signs of the iPad’s revival. Cook, the company’s leader, will need to answer for that.

However, that’s all just speculation. It should be noted that most analysts believe Apple’s iPhone business will return to shipment growth later this year when the company launches the long-rumored iPhone 7. Analysts have also speculated that 2017 could be a big year for Apple’s iPhone business, thanks to the possibility of major upgrades to the device’s design.

Until then, there’s lunch.

According to the Charitybuzz page, the lunch “experience” with Cook will last approximately one hour, and the cost of the meal is included. Travel and accommodations are not included, and attendees will be subject to a security screening. Also, because Cook is a pretty busy chief executive, it might take some time to get the lunch on his calendar.

“Every effort will be made to schedule this experience at the earliest possible date convenient to both parties, but please note it may take up to 1 year to schedule based on availability,” the Charitybuzz page notes.

The auction is set to end on May 5.