DuPont’s Last Year Is Set to Be a Good One 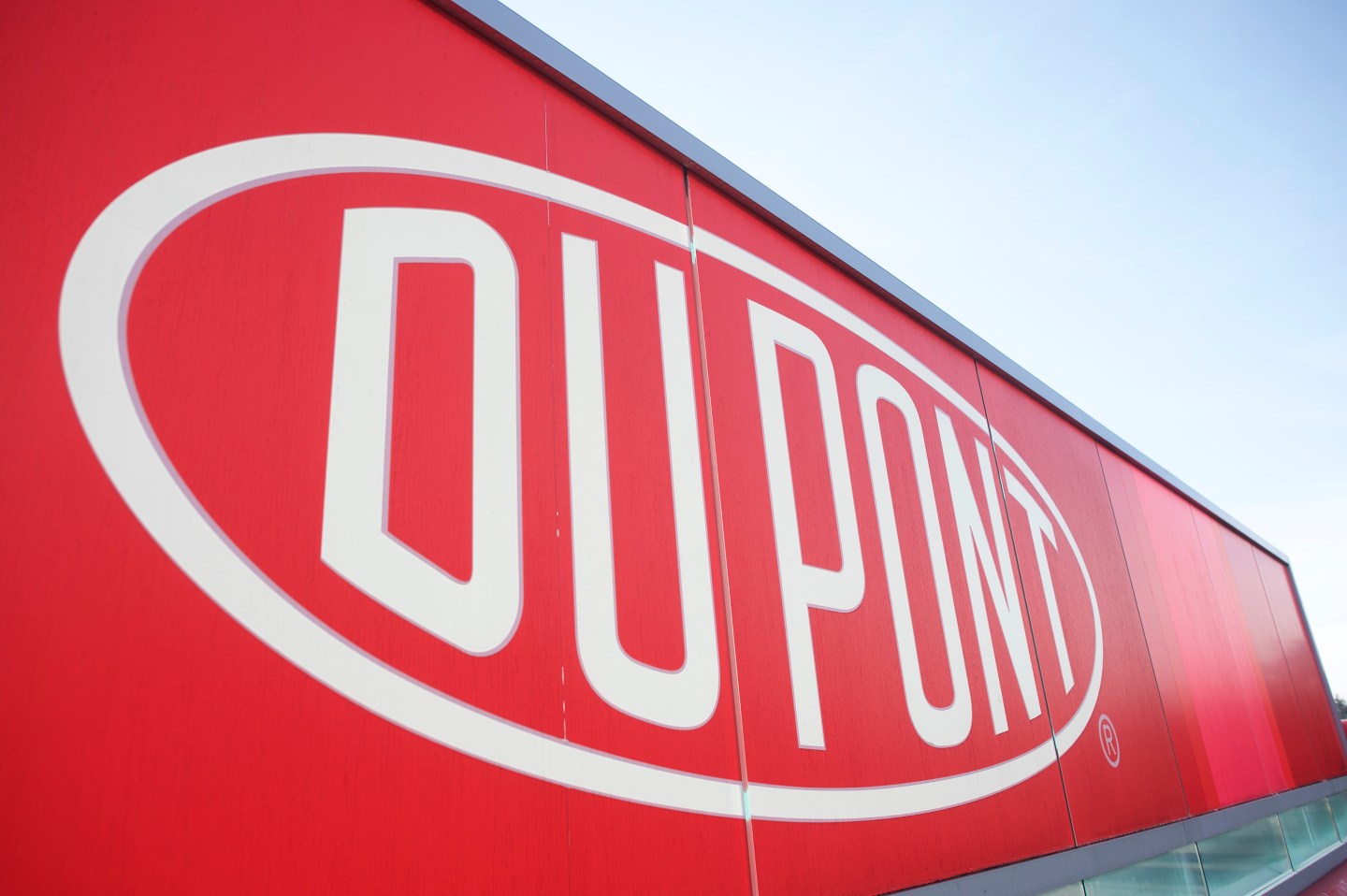 The company, which is due to merge with rival Dow Chemical (DOW) later this year before breaking up into three new companies along distinct business lines, said its global cost savings and restructuring plan is on track and that it still expects savings of $730 million this year.

The company now expects operating earnings of $3.05-$3.20 per share, up from $2.95-$3.10 per share it estimated earlier. Most of that is due to the expectation that currency fluctuations won’t hit the bottom line as much as feared.

Net income attributable to the company rose nearly 19 percent to $1.23 billion, or $1.39 a share, in the first quarter, while on an operating basis, the company earned $1.26 a share.

Net sales fell 5.5 percent to $7.41 billion, but were above average analysts estimate of $7.19 billion, according to Thomson Reuters I/B/E/S.

DuPont and Dow Chemical agreed in December last year for a $130 billion all-stock merger, in a first step towards breaking up into three separate businesses.

Analysts have speculated that the deal will face intense regulatory scrutiny, especially over combining the two companies’ agricultural businesses, though both Dow and DuPont executives have said that any asset sales required would likely be minor.

The company said it will hold a conference call at 0800 ET Tuesday to discuss the results, which were released earlier than expected.