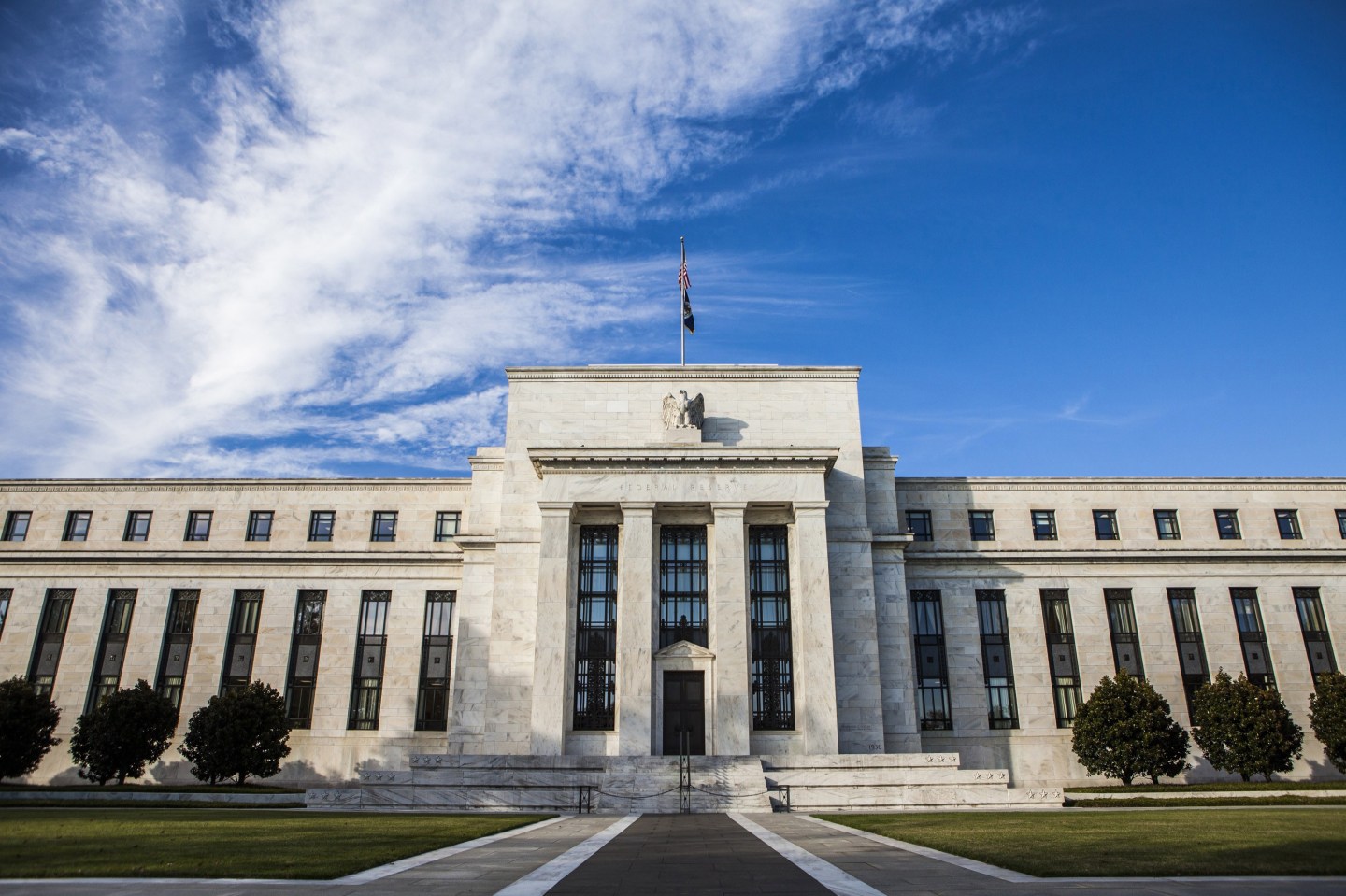 On the heels of a proposal to curb Wall Street pay, U.S. regulators are reportedly set to present another rule Tuesday that could force 30 of the nation’s biggest banks to hold enough cash to prop themselves up through a year of economic turmoil.

According to the Wall Street Journal, the regulators crafting the rule—the Federal Reserve, the Federal Deposit Insurance Corp, and the Office of the Comptroller of the Currency—are hoping to avoid a repeat of 2008 financial crisis when Bear Stearns and Lehman Brothers folded partially due to a shortage of cash.

The new rule would also push banks to get cash via core deposits or small businesses, rather than wholesale funding. That increase in capital on hand would theoretically buffer banks against times of severe market distress.

But critics say that forcing banks to keep more cash on hand would mean less money circulating in the economy and generating further income. The proposed rules could also damage bank profits by forcing them to seek lower-return investments and mor costly sources of cash. Moreover, the new rule could lead other market players to take up the role traditionally played by banks, such as facilitating large-scale loans. Effectively, critics say, the financial industry’s illiquidity would shift rather than disappear.

The Fed, FDIC, and Office of the Comptroller are expected to present the details of the rule at the FDIC’s board meeting in Washington, D.C. Tuesday.