What the Paris Climate Deal Means For the U.S. Utilities Industry 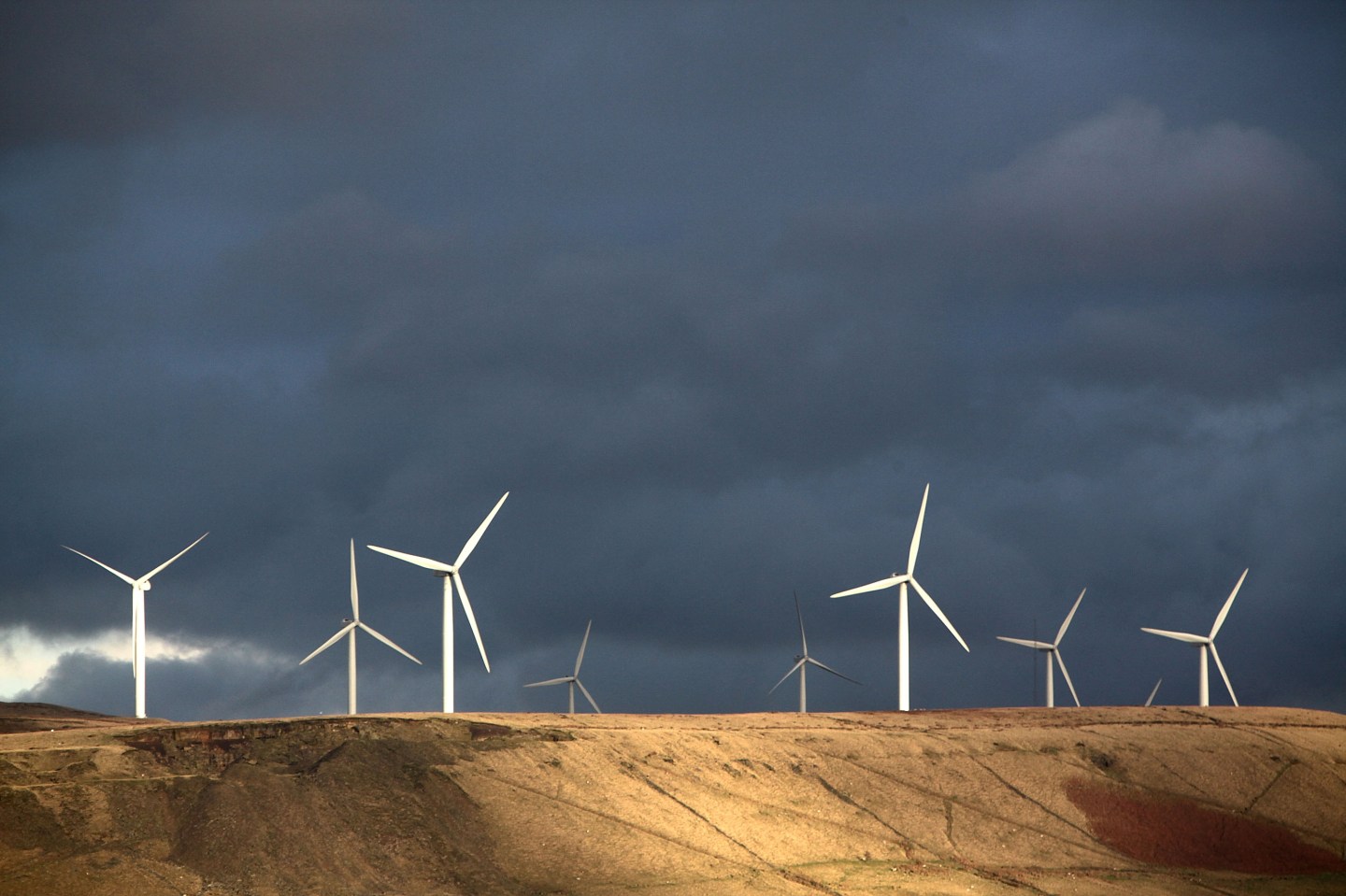 There were a lot of remarkable things about the first Earth Day, but looking back from 2016, what’s most striking is how it brought people together when it felt like society was falling apart. “Conservatives were for it. Liberals were for it. Democrats, Republicans, and independents were for it,” The New York Times wrote on April 23, 1970. “So were the ins, the outs, the executive and legislative branches of Government.”

With the signing of the Paris climate accord on Friday, Earth Day 2016 marks another moment of unusual political alignment. One hundred and ninety-five sovereign nations, each with their own deep dependencies on fossil fuels, are committing to carbon cuts so ambitious they could ward off the catastrophe that scientists have warned is all but inevitable.

But an agreement is only that. Once the ink dries on the world’s first global climate pact, we’ll have the harder part ahead of us: heeding the call to action, as businesses and citizens and members of government, just like another generation did nearly half a century ago.

How can we turn the Paris accord into reality? As the number one source of greenhouse gas emissions, electricity and heat production is the biggest, best lever available. Driving a clean energy future will require fast, coordinated action across the entire energy supply chain: system operators, generators, distributors, and customers; policy makers, investors, hardware and software providers. The most critical players are the businesses at the nexus of it all: utilities.

Most of us don’t look to our power companies for rapid innovation. There’s no doubt that building momentum across 1,100 electricity distributors, 1,600 local natural gas delivery companies, and thousands of regulators will be a challenge. But that’s where the opportunity is. Fifty-seven percent of America’s energy goes to waste because of heat loss, leaks, and inefficiencies. The vast majority of our power plants still run on fossil fuels. Imagine if the grid were clean and efficient.

The good news is that utilities are already pushing in that direction. Look at New York, where world leaders are gathering to sign the climate agreement. For years, experts and advocates have been carefully architecting the Reforming the Energy Vision (REV) initiative — a pioneering set of policies that steadily transitions New York utilities from commodity providers to energy advisors. The idea is to make companies like National Grid into a platform for all kinds of clean energy services, from microgrids and community solar programs to storage batteries and smart devices.

Projects like REV will only work if people are willing to get on the platform. Nationwide, less than half of utility customers use digital channels. (Compare that to another traditional industry, finance, where 81% of customers bank online.) A big piece of the puzzle is proving that utilities can deliver modern digital experiences that not only engage us, but motivate us to make smart choices — to buy that Energy Star water heater, or invest in an electric vehicle.

Here, utilities are learning from companies like Amazon, where data analytics power the targeted recommendations that motivate people to change their behavior. The industry already uses meter data to give homes and businesses insights into their energy use: neighbor comparisons, year-over-year benchmarking, personalized efficiency tips. These kinds of tools and information drive massive energy savings for millions of people. In the years ahead, utilities will use the same approach to market and drive other clean energy outcomes, like leasing solar panels or installing smart thermostats. Pilot programs are already under way in New York.

Elsewhere, utilities are preparing their customers for a world where energy supply varies with the sun and the wind. Californian utilities are moving customers from flat-rate prices to dynamic ones. Others are incentivizing households to shift their energy use off peak, going so far as giving away nighttime power for free. At the same time, utilities nationwide are launching a wave of new renewable energy projects. Community solar programs alone grew 64% in 2014.

The big picture is business model transition. Utilities are pivoting away from selling electrons, and toward connecting homes and businesses to a clean, distributed energy system. With new technology, power companies are getting ready to give billions of people the tools to advance the agenda set by the Paris climate agreement.

That kind of change looks a lot different than what unfolded on Earth Day, 1970. But the fundamentals are the same. Progress is happening because of surprising alignments — between nations, in government, in industry, and among people. We’ll need to strengthen those bonds going forward. But with smart regulatory policy and ambitious reforms, the world might remember this Earth Day as the one where we finally started pushing in the right direction.