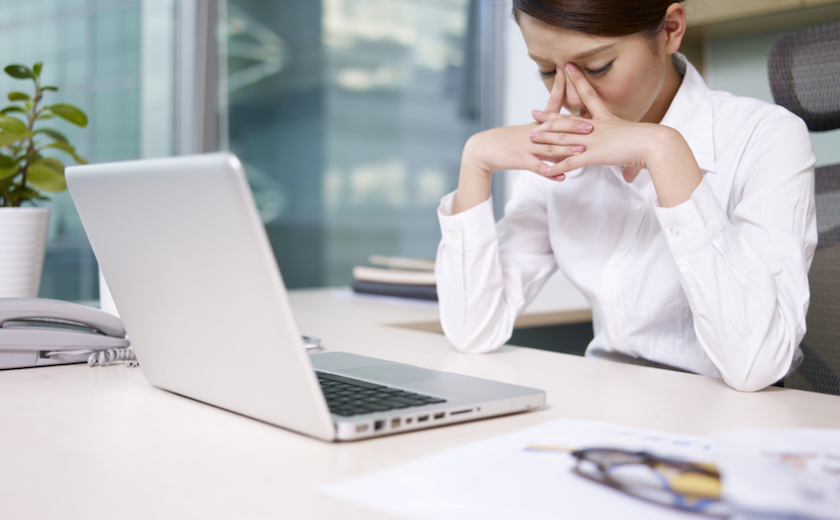 The Los Angeles City Council voted overwhelmingly on Tuesday to require all employers in the second-biggest U.S. city to offer workers at least six days of paid sick leave a year, twice the mandatory minimum under California labor law.

The new sick leave entitlement, building on a movement by cities and states across the country to improve pay and benefits for the working poor, would take effect on July 1 after a final, pro forma vote, coinciding with a scheduled minimum wage hike from $9 to $10.50 an hour in Los Angeles.

As with the phased-in wage ordinance enacted last year, businesses employing 25 or fewer workers would get an extra year to begin providing the annual paid sick leave minimum of 48 hours – equivalent to six days for employees who work eight-hour shifts.

Employers would have the discretion to provide the 48 hours up front or to require workers to accrue the sick leave at the rate of one hour for every 30 worked.

As approved by council, workers can also use their sick-leave entitlement to tend to an ill family member, said Councilman Curren Price, chief sponsor of the measure

“We don’t think a worker should have to choose between taking his or her child to the doctor and getting a paycheck,” Price said, adding the bill would boost productivity and make employees less likely to come to work when contagious with an illness.

The 12-1 vote by council requires the city attorney to put the proposed ordinance into draft language for the council to vote on in final action expected to take place within the next month. At that time, the council will also consider whether a doctor’s note should be required under certain circumstances.

Price said he expects Mayor Eric Garcetti will support the measure, as he did the ordinance passed last June to gradually raise the city’s minimum wage to $15 an hour for large companies by 2020.

Opponents of both measures have argued they would strain companies still trying to recover from a prolonged U.S. economic slump. But critics’ doomsday forecasts have so far proven unfounded, Price said.

Governor Jerry Brown on April 4 signed into a law a bill raising California’s statewide minimum wage from $10 to $15 a year for larger employers by 2022.