VW Emissions Scandal May Go Back As Far As 1999 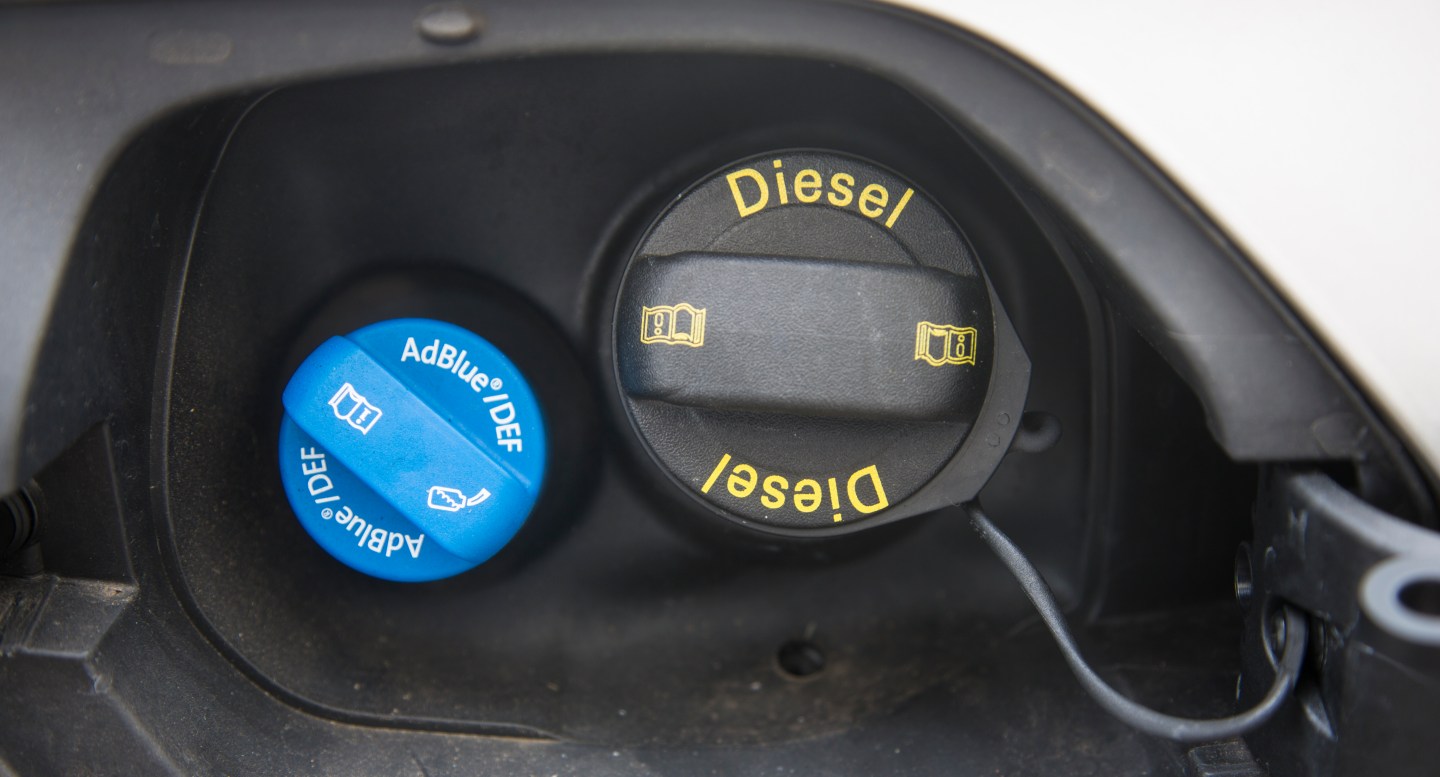 Volkswagen is struggling to meet its own self-imposed deadline for explaining its emissions scandal—which may have roots that go farther back than previously thought.

The newspaper Handelsblatt reported Tuesday that engineers at VW’s Audi division had considered using illegal software to mask emissions levels in the event of environmental standards being tightened as early as 1999—well before VW actually decided to use it.

The report contradicts the company’s long-held line that the problem originated at its core VW brand in Wolfsburg. It also increases suspicions about the complicity of the now-departed CEO Martin Winterkorn, who was head of Audi at the time. Winterkorn, who denies having any knowledge of the illegal software, either ignored or failed to spot warning messages about the scale of the problem from internal investigators in 2014.

That revelation is one of two fresh twists in a scandal that’s already in its seventh month. According to a report by Bloomberg, VW may not be able to give a full account of the scandal when it publishes its fourth-quarter and full-year accounts on April 28. Investigators at law firm Jones Day, which VW asked to perform an internal investigation into the affair back in September, are struggling to wade through the wealth of data they gathered last year.

Part of the problem, it seems, is that at least some of the 20 engine development employees on whom the investigation is focusing used code words to cover their tracks. (Remember: CEO Matthias Müller suggested earlier this year that the company didn’t think it had done anything wrong). Chief among these was the term “acoustic software” to refer to the package of code that VW installed in the cars to detect whether the car was being tested by regulators in the lab, or being run on the open road. In the former case, the engines ran just within the limits prescribed by the Environmental Protection Agency and California Air Resource Board, but in the latter, they switched into a higher-performance, more fuel-hungry and—crucially—dirtier mode of operation.

The deadlines are coming thick and fast at VW now. Its second-largest shareholder, the state of Lower Saxony, has said it wants proper answers by the end of April, although it isn’t clear quite how it intends to sanction the largest taxpayer and employer in the state if it fails. More importantly, it has until Friday to negotiate a solution for fixing its U.S. cars with the EPA and CARB, or else face having to compensate buyers and dealers in full for their complete loss of resale value.

Also on Friday, the supervisory board has to come to some kind of decision on bonuses for the management for 2015, which should be an interesting discussion, given that half of the board is made up representatives of labor unions who are increasingly afraid of job cuts in the wake of the scandal, and that the body is chaired by Hans Dieter Pötsch, the man who was chief financial officer during the period when VW was cutting corners to make its diesels competitive in the U.S.

Both Lower Saxony and the association of VW’s free shareholders are pressing for management to accept no bonus at all for last year, reflecting the multi-billion loss it will take and the billions of dollars of shareholder value destroyed. Yet the company fears lawsuits from individual management board members if they aren’t given a bonus, especially those who can claim that they weren’t directly involved in the conspiracy.