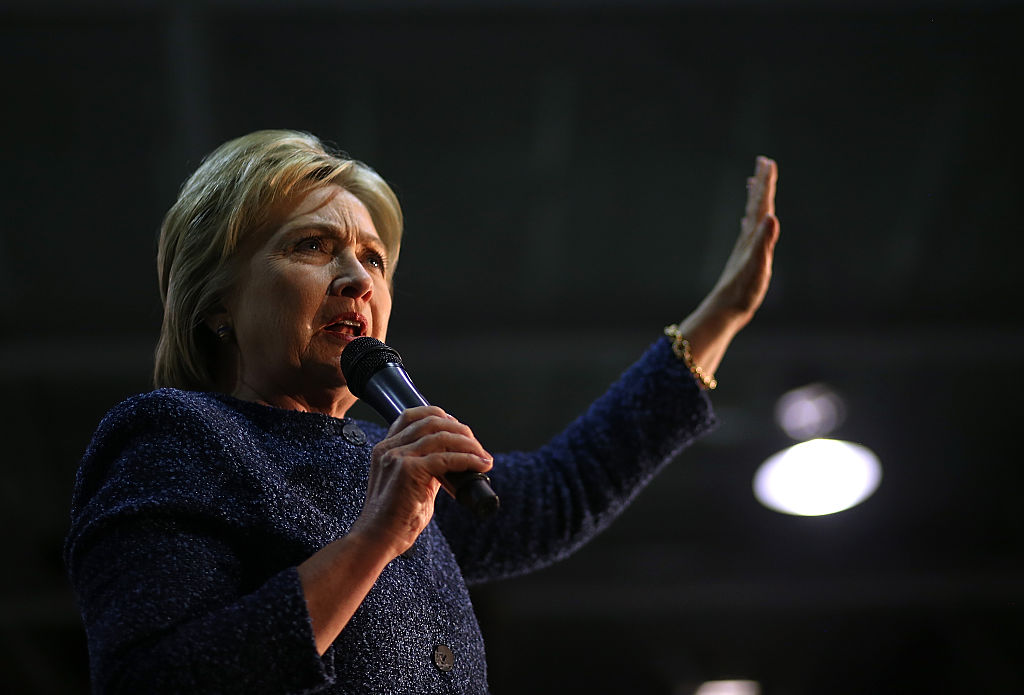 This weekend, two top aides to Democratic presidential candidate Hillary Clinton are heading to Puerto Rico to take meetings with local officials about the threat of the ongoing Zika virus outbreak, Reuters reports.

“The Centers for Disease Control and Prevention is taking this threat seriously and it has been working closely with Puerto Rico. But I want to be sure that we are truly doing all we can to fight the Zika virus from spreading,” Clinton told the news wire in a statement. “Zika is an urgent problem and we need to act now.”

Amanda Renteria and Ann O’Leary are the aides being dispatched to Puerto Rico on what the campaign is classifying as a fact-finding mission.

The CDC recently concluded, definitively, that the mosquito-borne Zika virus causes microcephaly (abnormally small heads which lead to developmental problems) and birth defects in the newborn children of infected pregnant women. The virus can also be transmitted sexually.

Public health officials fear that Zika could eventually take an especially large toll in Puerto Rico due to its abundant mosquito population. Worse still, the U.S. island territory is grappling with a debt crisis which is likely to stymie public health and outbreak control efforts.

At least 15 companies are working on Zika vaccine development, including global drug giants like Sanofi, according to the World Health Organization. But late-stage human clinical trials aren’t expected to launch until the very end of the year at the earliest.