Why the UFC May Head to Yankee Stadium Next Year 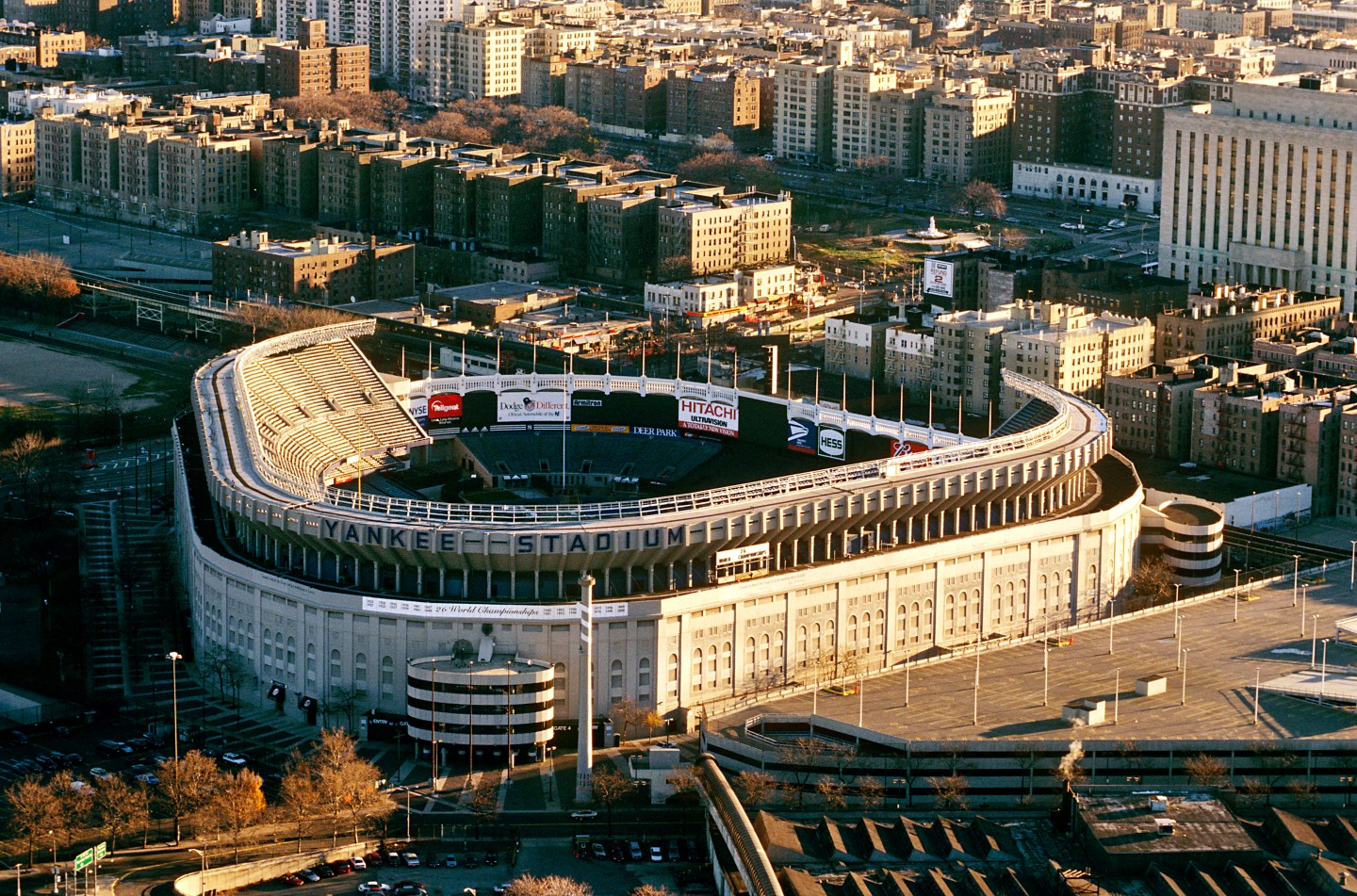 With MMA recently legalized in New York state, the UFC has turned its attention to hosting events at venues throughout the state, including Yankee Stadium, according to Newsday.

UFC chairman and CEO Lorenzo Fertitta has previously stated that the organization will organize at least four fights per year over the first three years of legalization in New York. The pledge includes seeking at least one venue in upstate New York.

Newsday reports that the UFC and Yankees officials have not yet made a decision regarding the use of the Bronx stadium, but that a meeting is planned for the future.

“There’s a bunch of other venues we want to go to,” Fertitta said. “We want to go to Barclays [Center], we’ve had discussions with Yankee Stadium to do something next summer there.”

Yankee Stadium would be among the largest venues to ever host a UFC card and the promotion’s first major outdoor event.