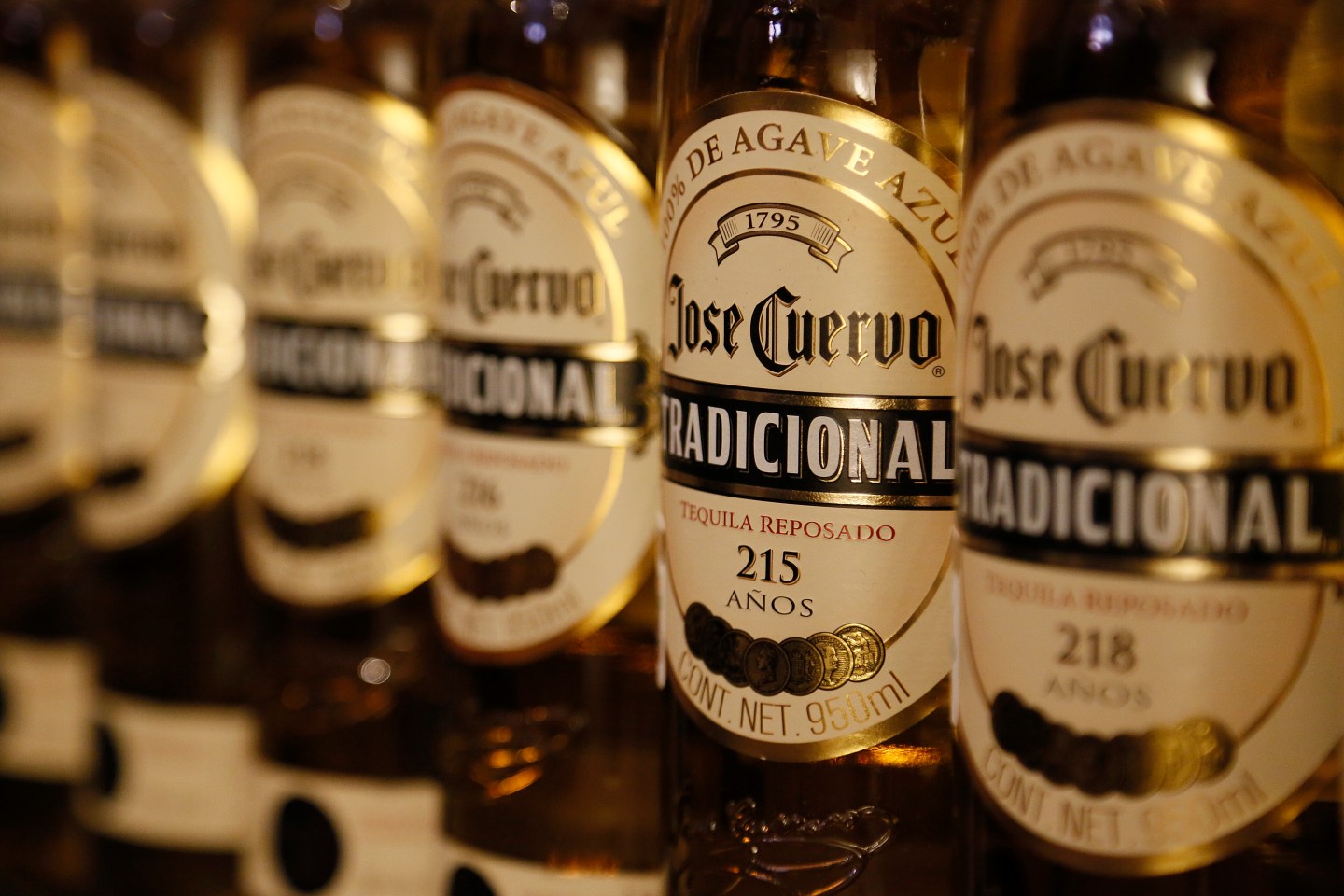 Jose Cuervo is reportedly working on an initial public offering that could raise about $750 million, a move that would be a rare market debut by a private spirits producer.

While the family-owned Mexican tequila producer hasn’t yet determined where it would list shares – the U.S., Britain and Mexico are all being considered – it is working with JPMorgan Chase (JPM) and Morgan Stanley (MS) to prepare the deal, The New York Times reported citing people familiar with the matter. This report follows a Bloomberg story last month that said Jose Cuervo was approaching banks.

If an IPO were to occur, it would be at a boom time for Jose Cuervo and other tequila producers. In the U.S., tequila volume has grown 106% since 2002, at an average rate of 5.7% per year, according to the Distilled Spirits Council of the United States. Tequila producers have smartly moved upmarket in recent years as they expand globally, aiming for top shelf space at trendy bars and higher price points. That trend was the subject of a Fortune magazine story last year.

The popularity of tequila has lured celebrities including Justin Timberlake and George Clooney, but the category is led by Jose Cuervo and privately-held Patrón Spirits.

A potential IPO by Jose Cuervo would be a rare market debut in the spirits category, where consolidation has led to just a handful of truly global players. The industry is dominated by four big names: Diageo, Pernod Ricard, Beam Suntory and Brown-Forman, all of which are already trading publicly. Among private companies that have managed to maintain their independence, Jose Cuervo is among a smaller group that includes Patrón and rum maker Bacardi.