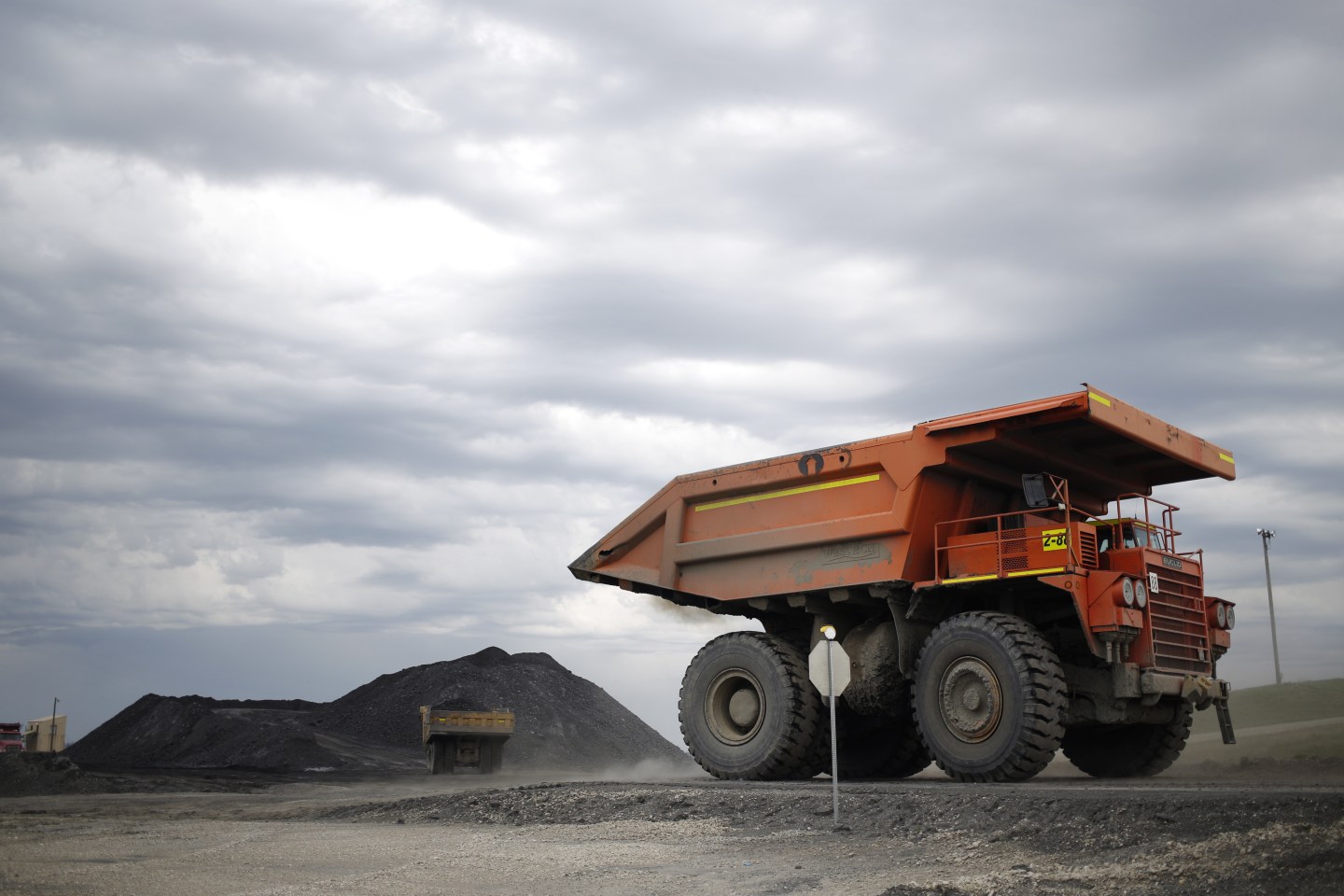 Back in June, the Norwegian government confirmed that it would sell off coal investments from its $900 billion sovereign wealth fund—the largest in the world.

Late last week the unit of Norway’s central bank that manages the fund identified which companies would be cut. Of those named, 22 are based in the United States, including American Electric Power and Peabody Energy, which filed for bankruptcy on Wednesday. Seven companies are from China. The bank said more exclusions will occur later this year.

When it was announced earlier this year, the fossil fuel divestment was the largest of its kind and was expected to affect 122 companies worldwide and $9 billion to $10 billion worth of investments. It was considered a big step forward in the UN-backed campaign to persuade investors to sell off their fossil fuel assets.

The companies on the chopping block failed to meet the fund’s ethical guidelines whose standards focus on sustainable economic, environmental, and social development. Namely, more than 30% of the companies’ overall revenues come from business operations that depend on coal or they have projects in development that would push them over that 30% threshold.

Because of the fund’s size, environmentalists hope its decision to divest would prompt other investors to follow.