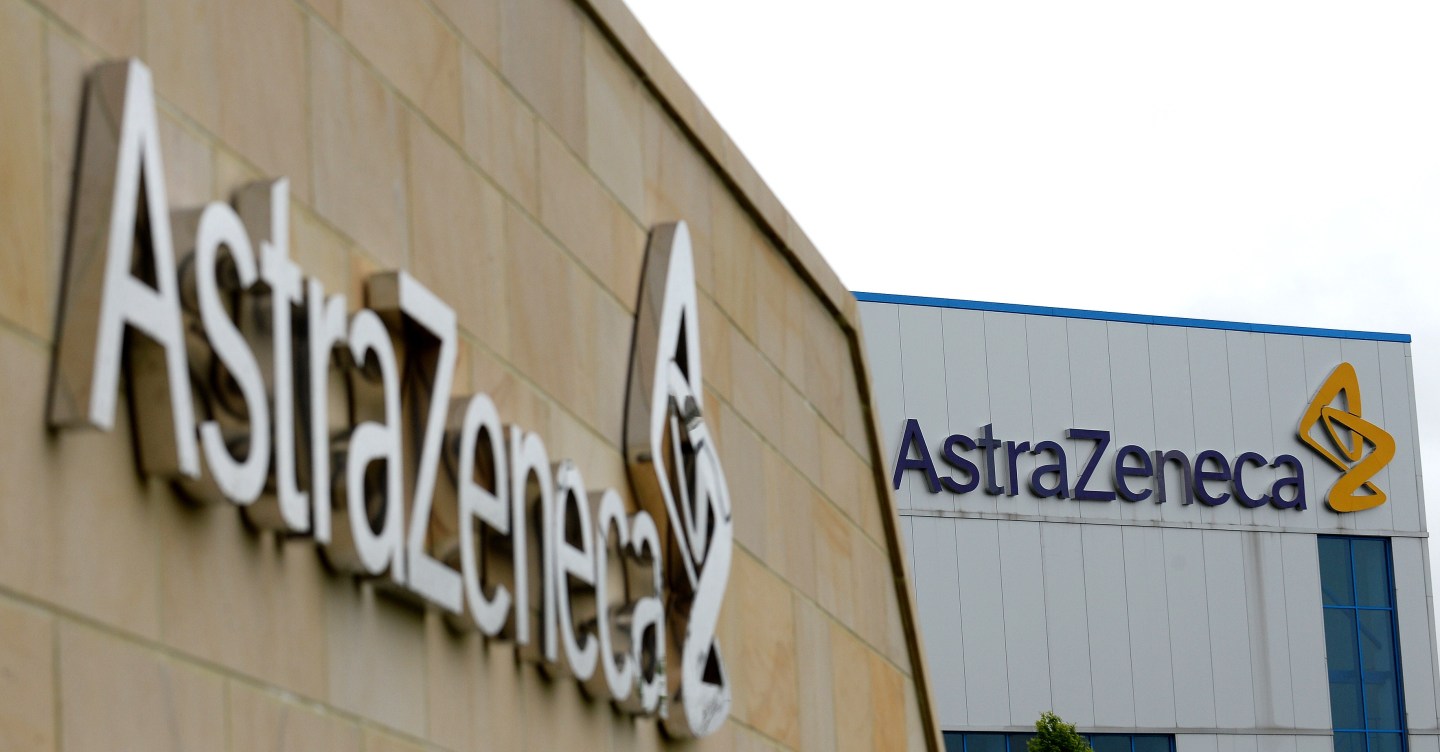 Drugmaker AstraZeneca has held internal talks about a bid for cancer treatment maker Medivation but has yet to make a formal offer, the Sunday Times reported, citing sources.

AstraZeneca (AZNCF) has been looking at Medivation (MDVN) for the past six months and is looking very closely at making an offer, the newspaper said, citing sources and a senior healthcare banker.

In March, Reuters reported that Medivation had been working with investment bank JPMorgan Chase (JPM) to handle interest from other companies in a potential acquisition, but it had no plans to sell itself.

San Francisco based-Medivation, which has a market capitalization of $8.4 billion, focuses on cancer treatment drugs.

Less than a week ago, the company rebuffed a takeover bid from French drugmaker Sanofi, Bloomberg reported.

AstraZeneca and Medivation said they do not comment on rumors or speculation.