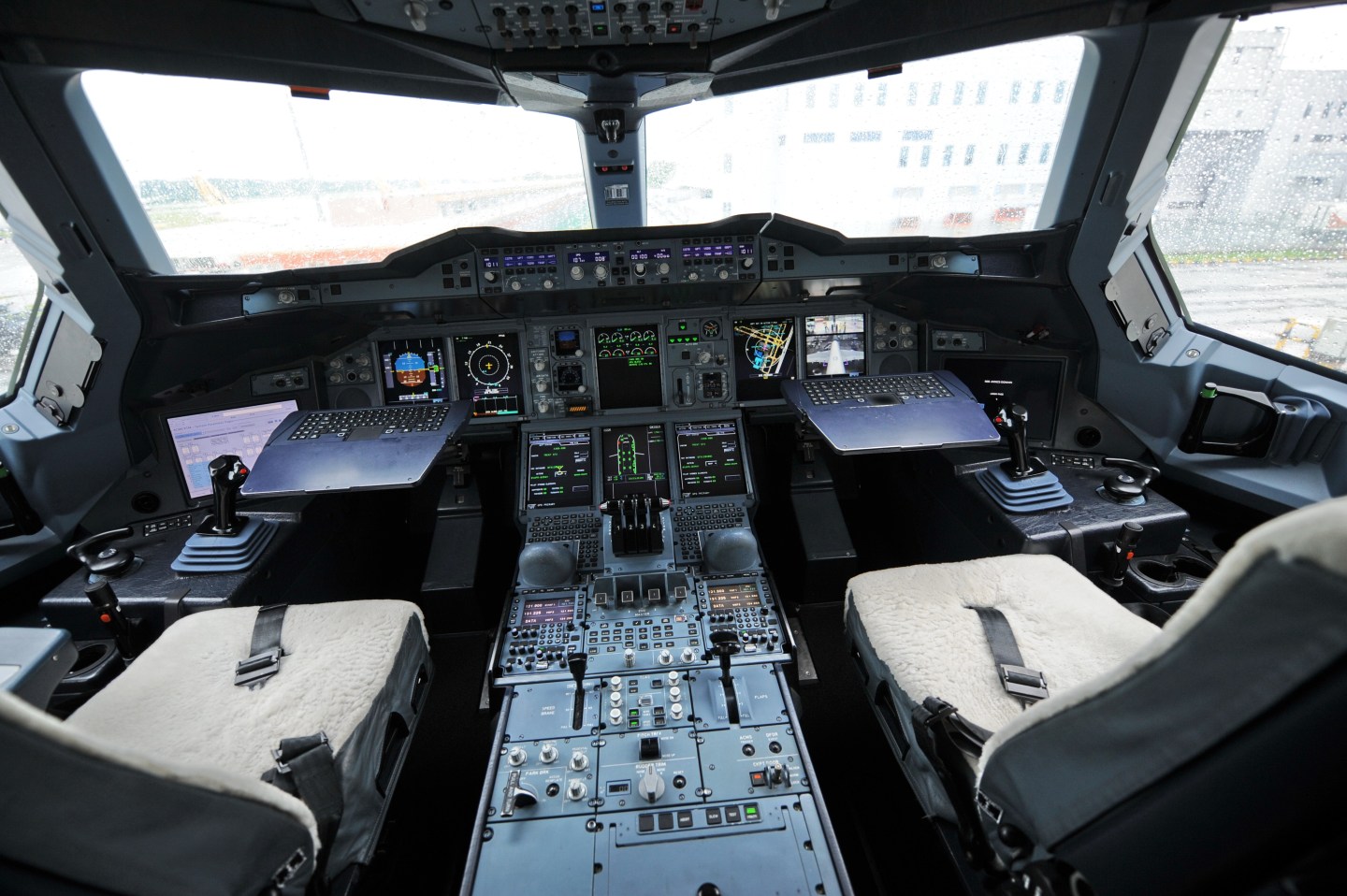 The shortage of airline pilots is a persistent problem. In the U.S., it’s been exacerbated by an increase in the flying hours required for licenses and miserably low pay.

In Asia, a boom in the travel market is what’s spiking pilot demand. Economic growth in the region has prompted the emergence of new airlines that want to serve the continent’s ballooning middle class.

Indeed, Boeing (BA) and Airbus have both predicted that Asia will become the world’s largest travel market in two decades. Airbus says Asia’s in-service fleet will grow from around 5,600 aircraft today to 14,000 over the next 20 years. As a result, the active flight crew population will skyrocket from over 65,000 to almost 170,000, and Airbus on Monday said it has an answer to that increased demand.

The airplane maker is opening a new flight crew training school in Singapore through a joint venture with Singapore Airlines. It will be the fourth and largest Airbus facility, joining centers that are already in operation in Miami, Beijing, and Toulouse, France. The school will have eight full-flight simulators and six fixed cockpit training devices, giving it the capacity to offer courses to more than 10,000 trainees per year.

Airbus’ new center is intended to provide training and advice specific to its aircrafts; the school is for pilots who are already employed by airlines, not for student pilots. The company says 17 airlines from Asia and the Pacific have already signed up to use the services of the facility.