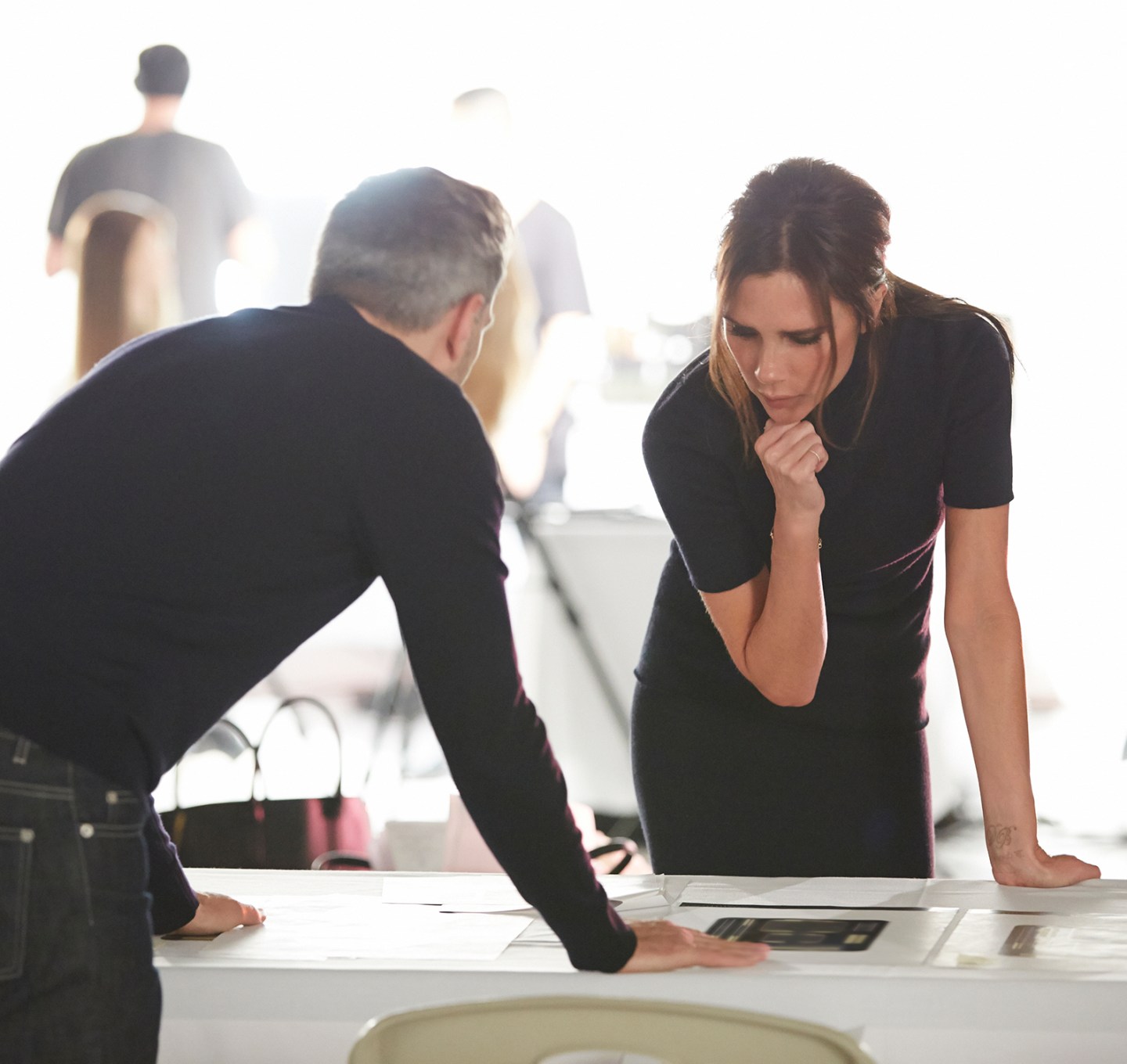 The new line, which will be called Victoria Beckham Estée Lauder, is the pop star-turned-designer’s first makeup collection, though she did previously partner with Nails Inc on a nail polish duo.

Beckham—who some may still think of as Posh Spice from her days in the English girl group the Spice Girls—is more than a celebrity dabbler. She launched her high-end fashion label, Victoria Beckham, in 2008 and was surprisingly quick to earn the respect of the couture cognoscenti, garnering positive reviews from Vogue, Harper’s Bazaar, the New York Times, and others.

For Beckham, partnering with the iconic beauty behemoth is a way to imbue the new line with instant credibility among makeup connoisseurs. At the same time, some of the designer’s edge and glamour may rub off on Estée Lauder, which has been attempting to reach out to younger consumers with brands like millennial-focused Estée Edit.

Still, the line will have plenty of competition from the products of other stars and lifestyle gurus. The Kardashian sisters have multiple beauty lines, Gwyneth Paltrow and Jessica Alba both launched makeup collections in the past several months, and Rihanna signed with LVMH to create Fenty Beauty next year.