Two Hot Seattle Startups Both Laid Off Staff This Week 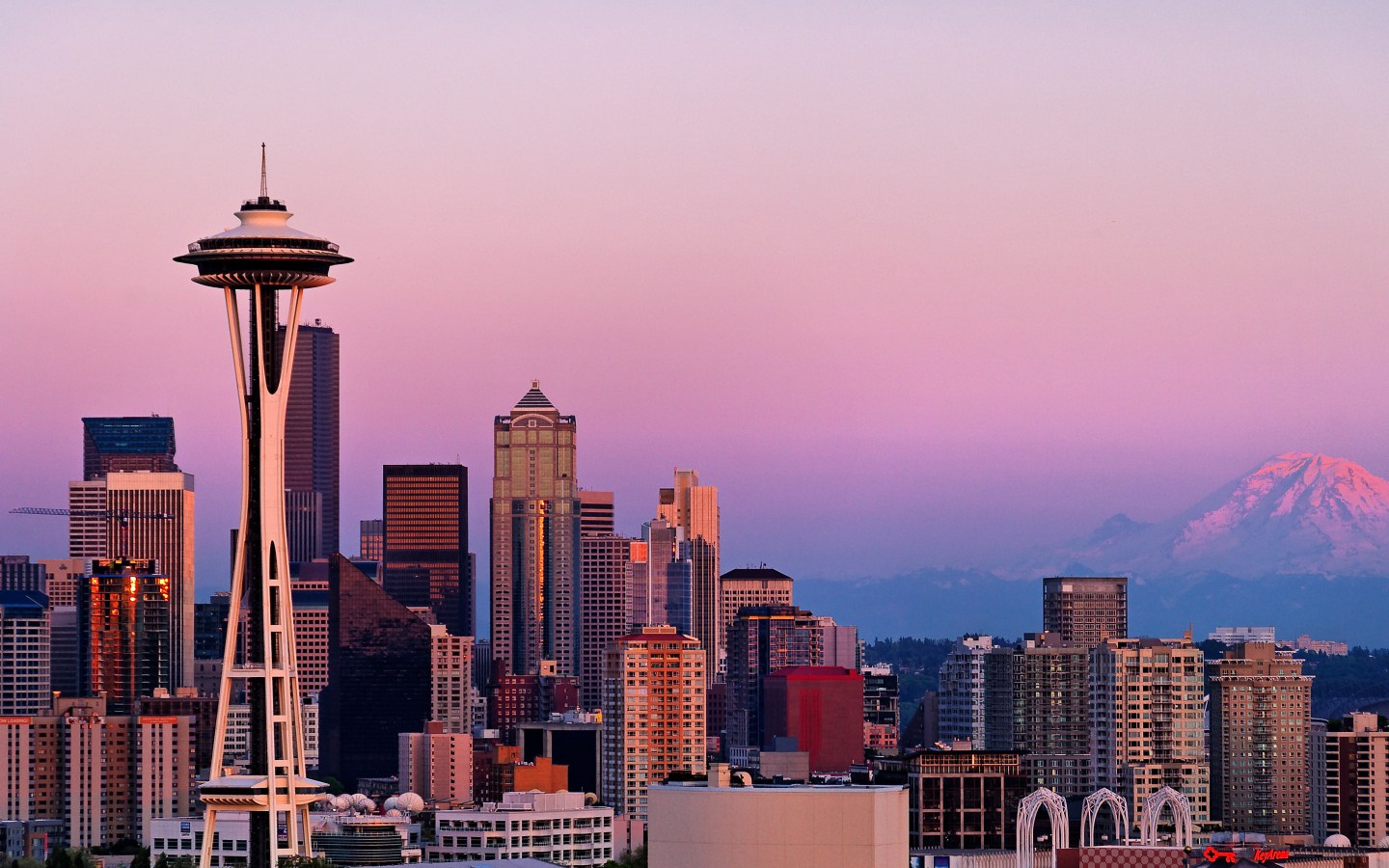 Silicon Valley isn’t the only region in the United States where technology startups are having to cut back a bit because of a tougher market for investment dollars. Two hot Seattle startups laid off staff this week, according to a report Thursday by the technology website Geekwire.

Qumulo, a startup that specializes is software for managing storage in data centers, cut 24 workers, the Geekwire report said, citing an unnamed source. Qumulo declined to comment to both Geekwire and Fortune about the report.

Chef, a startup that makes server management software, also laid off a small number of workers, but didn’t specify the exact amount, according to an email provided to Geekwire by CEO Barry Crist. Crist downplayed the layoffs in the email and said the ”minor adjustments are part of running a dynamic, high performing business.”

The startups join several other Silicon Valley and San Francisco-based companies that have cut jobs in the past year. In March alone, three notable Silicon Valley startups said they would lay off staff.

For more about layoffs, watch: