Trump Campaign Manager Corey Lewandowski Will Not Be Prosecuted for Battery 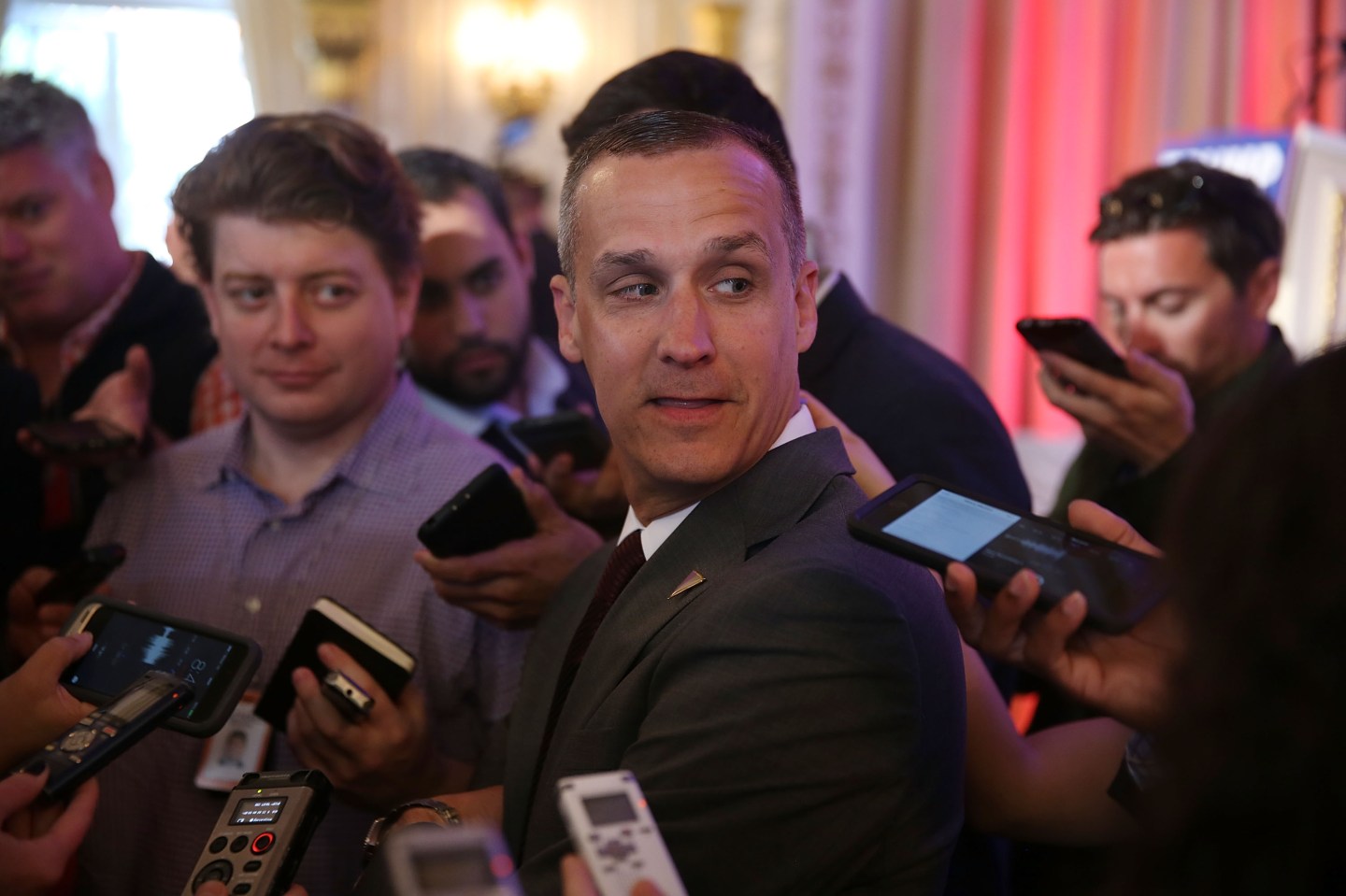 In March, then-Breitbart News reporter Michelle Fields claimed that Lewandowski pulled forcefully on her arm after she approached Trump to ask him a question following a campaign event. After Trump and Lewandowski both denied the charge, Fields tweeted out a picture of her arm with bruises she said were caused by Lewandowski.

On March 29 Lewandowski was formally charged and turned himself in to authorities.

The case isn’t going forward due to lack of evidence, reports NBC News. Fields said on Twitter Wednesday night that she told the prosecutor’s office she would be fine with dropping the charges if Lewandowski apologized, but that she has not received any such message yet.

For those asking, office of prosecutor asked 2 weeks ago if I'd be ok with an apology from Corey. I said ya but haven't heard back about it

The incident led to a mini-meltdown at Breitbart, the legacy of firebrand conservative activist Andrew Breitbart. Fields resigned, claiming that the site had chosen to support Trump and his campaign over her. Several others coworkers, including popular conservative columnist and Breitbart editor-at-large Ben Shapiro, followed suit and left the organization.

Trump released a statement on his website saying Lewandowski “is gratified by the decision to drop the misdemeanor charge and appreciates the thoughtful consideration and professionalism by the Palm Beach State Attorney.” Fortune has reached out to Fields and will update this story if she responds.