Competition at Last: Verizon to Bring Fios to Boston 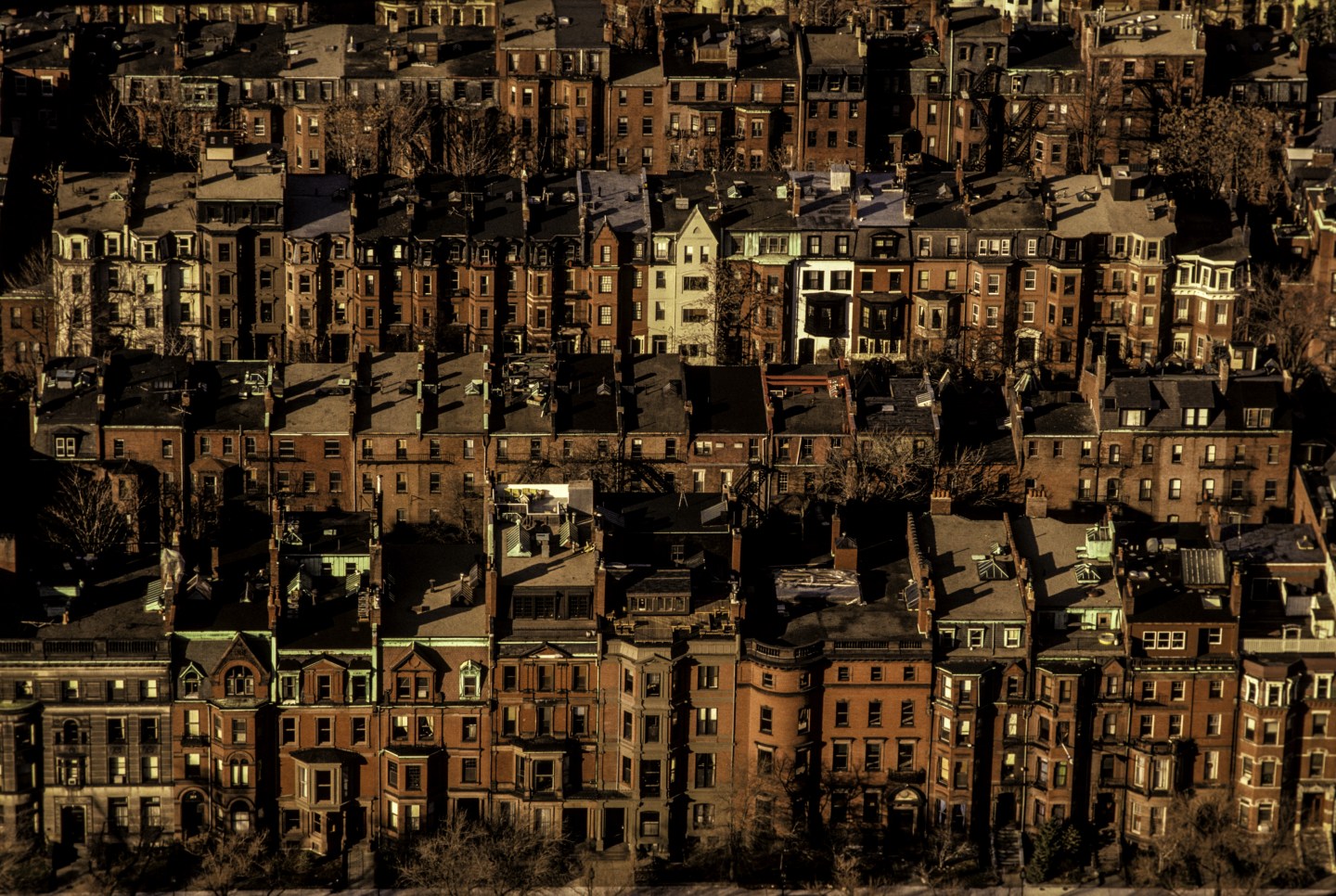 Get ready for some more torn-up streets, Boston. Verizon (VZ) is bringing its fiber-optic broadband service to a town where Comcast (CMCSA) has been king (although RCN has a toehold).

News of Verizon’s commitment to spend $300 million to bring Fios high-speed cable service to much of the city over the next six years broke Tuesday, just hours before some 40,000 Verizon telecommunications workers from Boston to Virginia went on strike.

Boston’s chief information officer, Jascha Franklin-Hodge, told The Boston Globe that a whopping 90% of the city’s population has one choice of Internet service providers. “The free market only works for consumers when companies compete for their business. And when this project is complete, the majority of Boston residents will have real choice for the very first time,” she said.

Fios is slated to go live first in Roxbury’s Dudley Square area, which Boston Mayor Martin Walsh hopes to nurture as a new tech hub. Then comes Hyde Park, Mattapan, Jamaica Plain, and the rest of Roxbury, according to WBUR.

Obviously this will take time and a ton of excavation of the city’s aging streets and sidewalks. And large apartment complexes and condominiums will have to be persuaded to allow access to another cable provider as well.

For more on Verizon, watch:

In 2008, Verizon inked a similar wire-the-city deal with New York City but missed its deadlines. The New York state attorney general is now looking into whether Verizon shortchanged customers on promised Internet speeds.