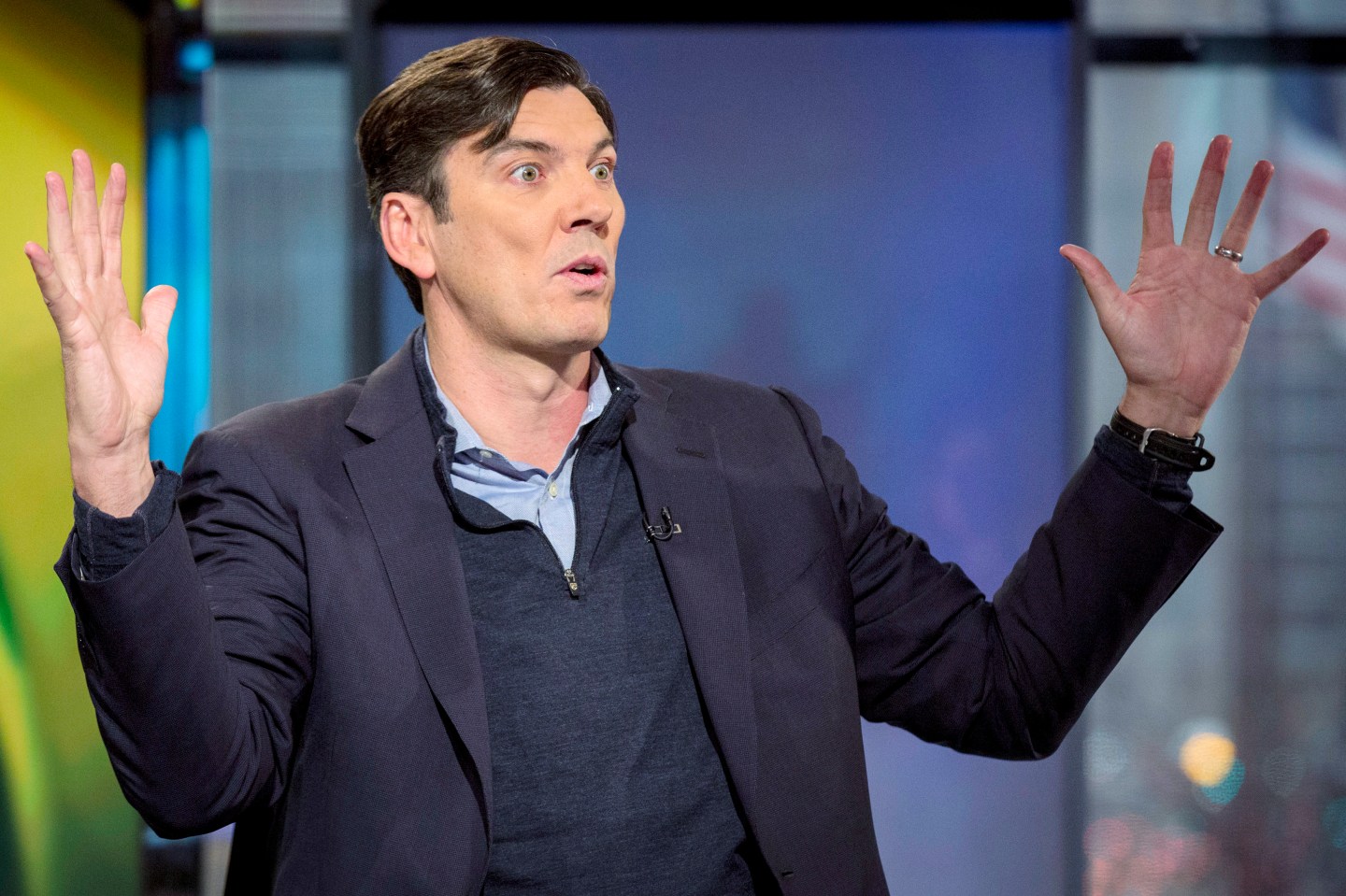 (Reuters) – Verizon Communications is the clear favorite in the upcoming bidding for Yahoo’s core Internet business, according to Wall Street analysts, in large part because the telecommunications company’s efforts to become a force in Internet content have gone relatively well under the leadership of AOL Chief Executive Tim Armstrong.

Verizon acquired AOL last June for $4.4 billion – its first big foray into the advertising-supported Internet business – and it is not yet clear how well the unit is performing financially. Subsequent moves, including the takeover of much of Microsoft’s advertising technology business, a deal to buy Millennial Media for about $250 million and the recent launch of the mobile video service go90, are also too recent to assess.

Yet analysts have given the big phone company high marks for allowing AOL to operate independently and folding in other recent acquisitions without much drama. And they said Armstrong seems to be driving Verizon’s recent moves in go90 and recent acquisitions.

That faith derives in part from the belief that Armstrong did a good job at left-for-dead AOL, especially in assembling a strong set of products to deliver targeted digital ads to customers.

Combining AOL and Yahoo (YHOO), an idea that has come up many times over the years, could instantly make Yahoo a major player in Internet advertising, with Armstrong – one of the world’s top ad executives – at the helm, analysts said.

Verizon’s hands-off approach that has worked with AOL, though, might not be suitable if the far-bigger Yahoo were taken over. With Yahoo’s struggling business, “the luxury of autonomy is simply not there,” Recon Analytics analyst Roger Entner said.

Verizon (VZ) showed interest in Yahoo’s core business as early as December, when Chief Financial Officer Fran Shammo said the company would “see if there is a strategic fit” for Yahoo’s holdings, which include mail, news, sports and advertising technology.

Yahoo, under pressure from activist investors, launched an auction of its core business in February after it shelved plans to spin off its stake in Chinese e-commerce giant Alibaba Group (BABA).

The first round of bidding is slated for next week, and Verizon plans to make a bid, sources familiar with the matter have told Reuters.

Verizon is already working on increasing revenue through its ad-supported mobile video service go90, targeted at millennials and built on video streaming technology acquired from Intel in 2014.

The app, which launched in October, offers videos from Comedy Central and Vice, among others, as well as basketball and football games.

However, analysts cautioned that even a combined Yahoo-AOL would lack the unique data, such as user interests and tastes, that powers its rivals in online ads, chiefly Alphabet’s Google (GOOG) and Facebook (FB).

For morea about Yahoo, watch:

Armstrong, who made his name leading sales at Google, is highly regarded in the advertising community – in contrast to Yahoo CEO Marissa Mayer, another former Google high-flyer, who has been struggling to revive Yahoo. Mayer would likely leave after a Verizon-Yahoo deal, analysts said.

Verizon is not especially interested in Yahoo’s massive stakes in Alibaba (BABA) and Yahoo Japan, which are worth far more than its core internet business, the sources said.

That could leave an opening for a bidder such as Softbank, Yahoo’s partner in Yahoo Japan, which might be able to devise a way to minimize the tax bill that would come with any sale of the Asia investments.

“(Yahoo) is ultimately Verizon’s to lose,” said Robert Peck, Internet analyst at SunTrust Robinson Humphrey. “They’re the leading candidate in this effort and can afford to pay the most because of cost synergies and scale.”

Other players weighing joint or solo bids are media company Time, the owner of Fortune, and several private equity firms including Blackstone Group (BX) and KKR (KKR), according to sources. The owner of Britain’s Daily Mail newspaper also said this week it is in talks with potential partners to mount a joint bid.