This Is Some Very Bad News for Fast-Food Eaters 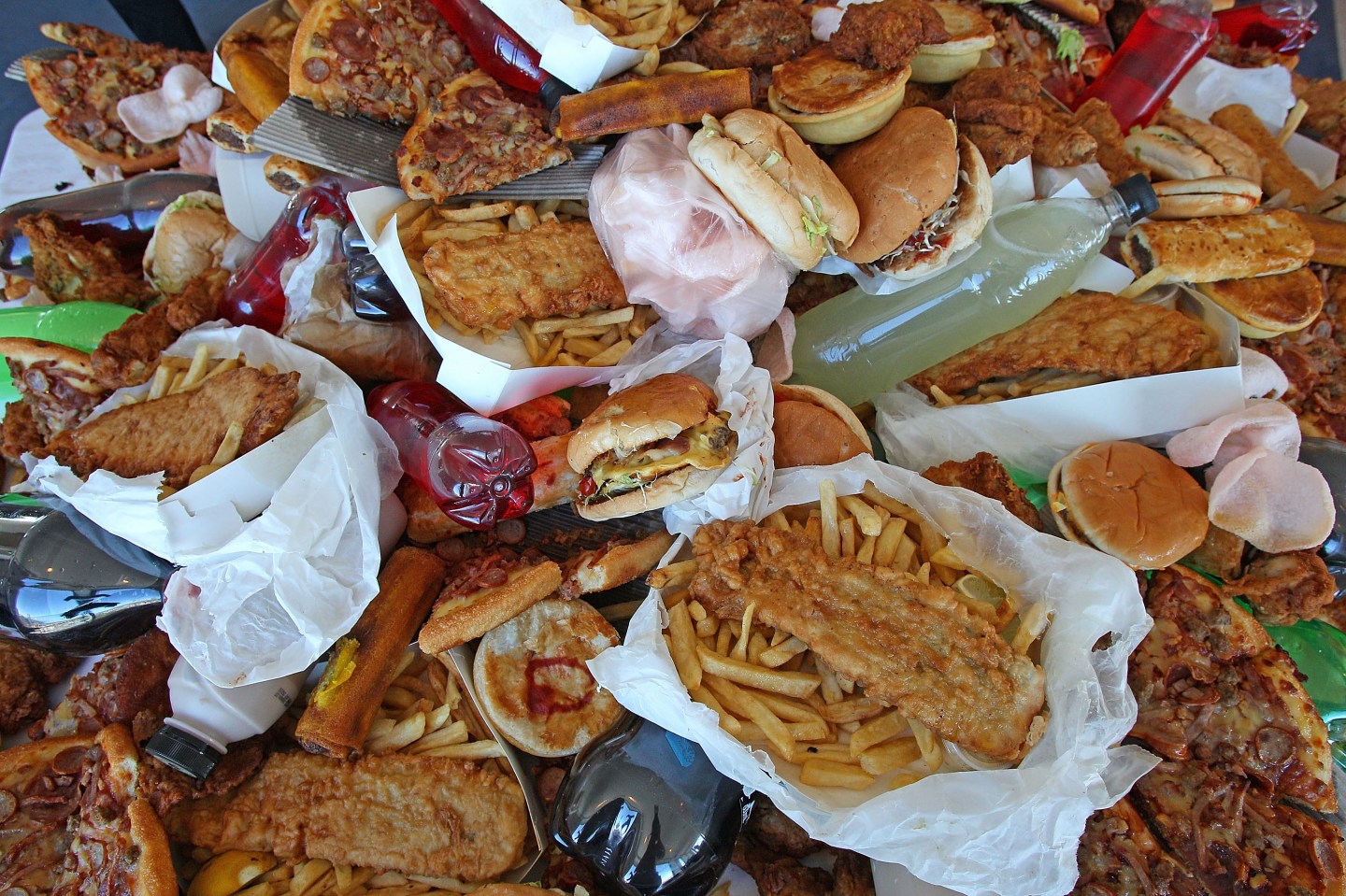 Fast-food eating may be worse for you than you even thought. It’s not just the calorie count or high saturated fats that are going to hurt you—it’s also the industrial chemicals.

An analysis of people who ate fast food over the previous 24 hours found that they had elevated levels of phthalates, a chemical used to make plastics more pliable, reported Bloomberg.

The study by researchers at the George Washington University looked at federal nutrition survey data 2003 to 2010 from more than 9,000 people, who provided urine samples and a log of what they ate over a 24 hour period. The urine samples were analyzed for byproducts and two distinct industrial chemicals were linked with higher fast-food consumption: DEHP and DiNP, two types of phthalates.

Phthalates are known as endocrine-disrupting chemicals and can be found in a range of products, from cosmetics to glues to detergents. It’s primary use is to make plastic materials softer, more transparent, and more flexible, which means they are very commonly found in food packaging. Research suggests that the phthalates can leach into food through this packaging or machinery used to process ingredients.

The bigger question is how dangerous these chemicals are to human health, which is unclear. Research in rats shows that phthalates can affect the male reproductive system and human studies have hinted at similar results. The American Chemistry Council says that the chemicals “don’t pose a risk to human health at typical exposure levels,” though the Environmental Protection Agency says it is “concerned about phthalates,” especially given the widespread exposure.

The recent study by George Washington researchers, which was published in the journal Environmental Health Perspectives, only looked at the limited timeframe of a day. It didn’t follow longterm exposure or look at the effects of increase phthalates in the body.