Why This Popular Obstacle Course Is Expanding Into Asia 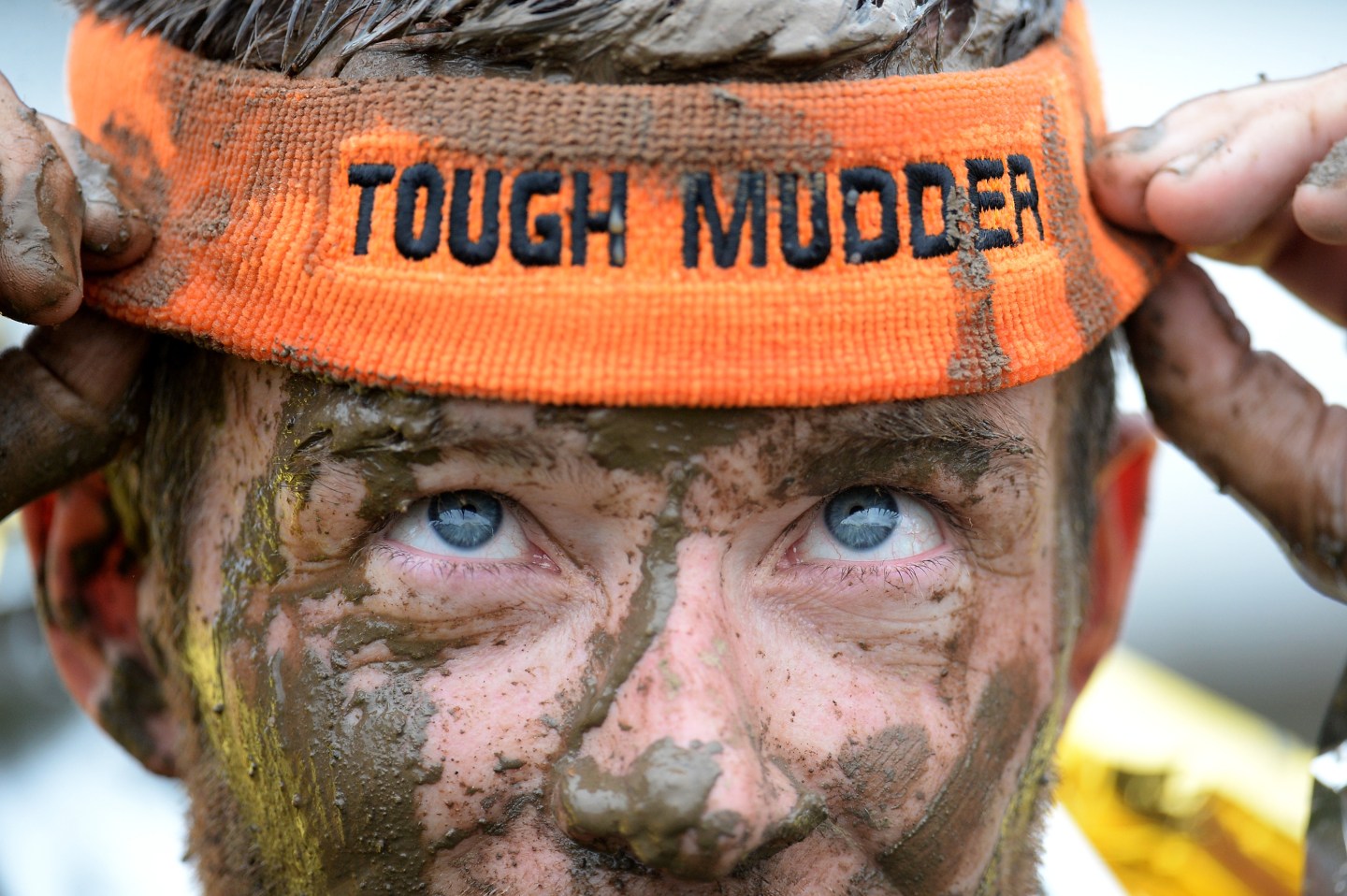 Tough Mudder will expand into Asia and the Middle East for the first time later this year as the obstacle course planner looks to tap more foreign markets after debuting in the U.S. just six years ago.

The private active lifestyle company, which is completely self-funded, says it will kick off its entry into those markets with races in China and the United Arab Emirates within the final three months of 2016. Races are also planned in several other markets, including Japan, Singapore, and South Korea, during the following year.

A Tough Mudder race requires that participates work together as they climb and run through mud and various physical obstacles over a course that ranges between 10 to 12 miles. A shorter course, called the Tough Mudder Half, is five miles.

Already operating in 10 countries today, the planned international expansion this year will help bring the total number of events Tough Mudder hosts to total about 80 annually (up from about 65 last year). Already, Tough Mudder events have courted nearly 2 million participates–a figure founder and CEO Will Dean tells Fortune will rise by another half million by the end of 2016.

Non-traditional events that market themselves as less of a “race” and more of an “event” have become increasingly popular in recent years, as brands like Tough Mudder and Spartan Races quickly expand to court a mix of participants that can in many ways be more inclusive than road races for runners. In fact, Running USA already estimates that in the United States, non-traditional events are more popular than half marathons and marathons (combined).

Tough Mudder, which charges a lofty $140 for the company’s longer obstacle courses, is working with a licensing partner as it moves to expand abroad. IMG is handling the events in most of the new markets that the company announced this week.

The expansion into China comes shortly after a recent marathon there raised some red flags about just how properly prepared the populace is for the recent interest in strenuous athletic activities. While a running boom is generating interest in China as consumers there look to get healthier, paramedics at a race held in southern China were asked to perform first aid 12,000 times.

When asked if there were any concerns about bringing Tough Mudder to China, Dean told Fortune that he felt secure about the expertise that IMG brought to the table. He added having a good ground game is key to running a successful event.

“A Tough Mudder isn’t for everyone. It is a challenge,” Dean said. “At Tough Mudder, we try to tell people upfront that this is a meaningful commitment.”