What Jessica Seinfeld Says Every Entrepreneur Should Know About Success 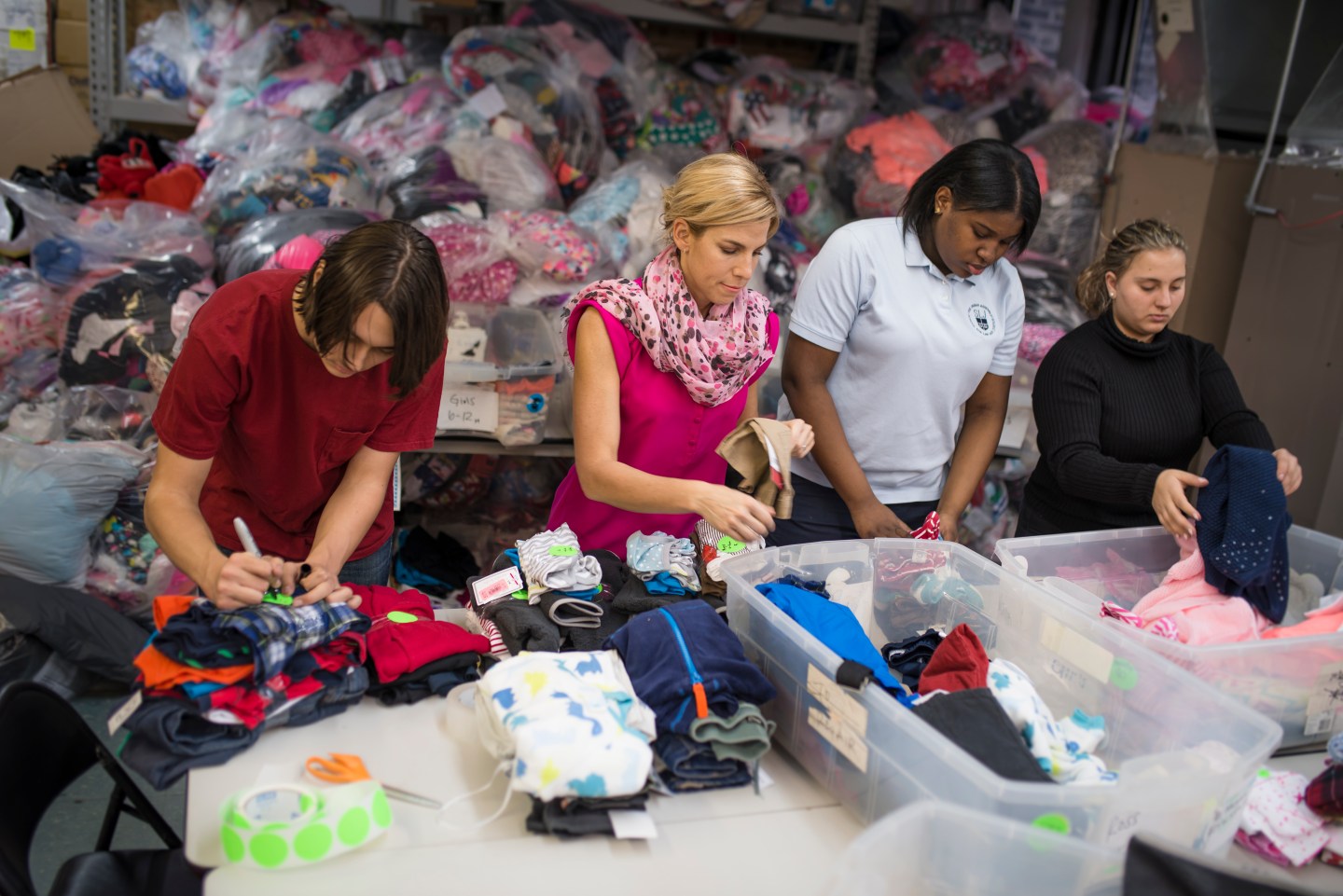 The Entrepreneur Insiders network is an online community where the most thoughtful and influential people in America’s startup scene contribute answers to timely questions about entrepreneurship and careers. Today’s answer to the question “What are some tips for maintaining a successful startup?” is written by Jessica Seinfeld, founder of GOOD+ Foundation.

Perhaps the most essential ingredient in maintaining a successful startup is having an unwavering belief in your idea. It is this clear sense of mission, fierce passion, and staying power that will get you through the inevitable tests and trials of building your own company.

In my case, I started with a simple realization: After the birth of my first child, I had more baby gear than I needed, and disadvantaged new mothers had nowhere near enough. Why not find a way to get the goods into their hands?

To be sure, there is no foolproof recipe for success. Every startup has potential and pitfalls. But along the way, I’ve learned a few things that could be applied to any nascent organization, nonprofit or otherwise:

Do it because you can’t imagine not doing it
There were a million reasons not to start an organization, namely that I had just become a new mother. But once I saw the need for this kind of coalition, I felt compelled not only to create it, but to perfect it. It also gave me an energizing sense of purpose that continues to make my life much richer.

Surround yourself with people who know more than you so you can benefit from their experience and expertise
Though I’d worked three jobs to put myself through college, running a nonprofit organization was not my skillset. So I consulted people like my friend David Saltzman, the executive director of the Robin Hood Foundation, about how to connect with families in need. I also quickly partnered with anti-poverty groups that had a proven track record of performance, like Safe Horizon and Harlem Children’s Zone.

Once I realized the magnitude of the demand, it quickly became clear that I couldn’t do this halfway. Outside of my family—and though I also produce cookbooks—the organization has remained my top priority. Make sure you’re prepared to give it your full attention and go the distance. The bigger your commitment to your startup, the better the results.

Don’t get too big too fast
Though our growth has been exponential, it has also been careful and deliberate. Aware of the perils of rapid expansion—diluting your brand and losing quality control—we scaled up slowly, gradually adding more partner organizations and board members and only recently opening a second office in Los Angeles. Along the way, I said “no” to a lot of opportunities that I thought would stretch us too thin, and instead stayed laser focused with the guiding principle of simplicity.

Keep your eye on excellence
Make sure that every product you send out and every service you provide is something you’re proud to put your name to. This was especially important for us, because we want to help build families’ grace and dignity as well as stability.

Constantly re-evaluate your definition of success
We quickly realized that providing gear wasn’t enough. It was great to give a baby a crib, but that didn’t begin to solve the larger systemic problem of family poverty. So we determined that our goods could be most effective as a catalyst for change, a way to help give mothers and fathers the incentive to come to parenting classes, participate in career counseling, and complete their degrees. It’s easy to get bogged down in the minutiae of a startup, but it’s important to keep asking yourself the bigger questions: Is this what I want to achieve? Am I going about it in the most effective way?

Limit self-promotion
I don’t seek publicity just to get our name out there—then people stop paying attention. So don’t bombard them with email notices and too-frequent fundraising activities. Pick and choose your opportunities for maximum impact. I’ve always believed that less is more. The most important thing is the work—not to be swinging from vine to vine shouting about what you do.