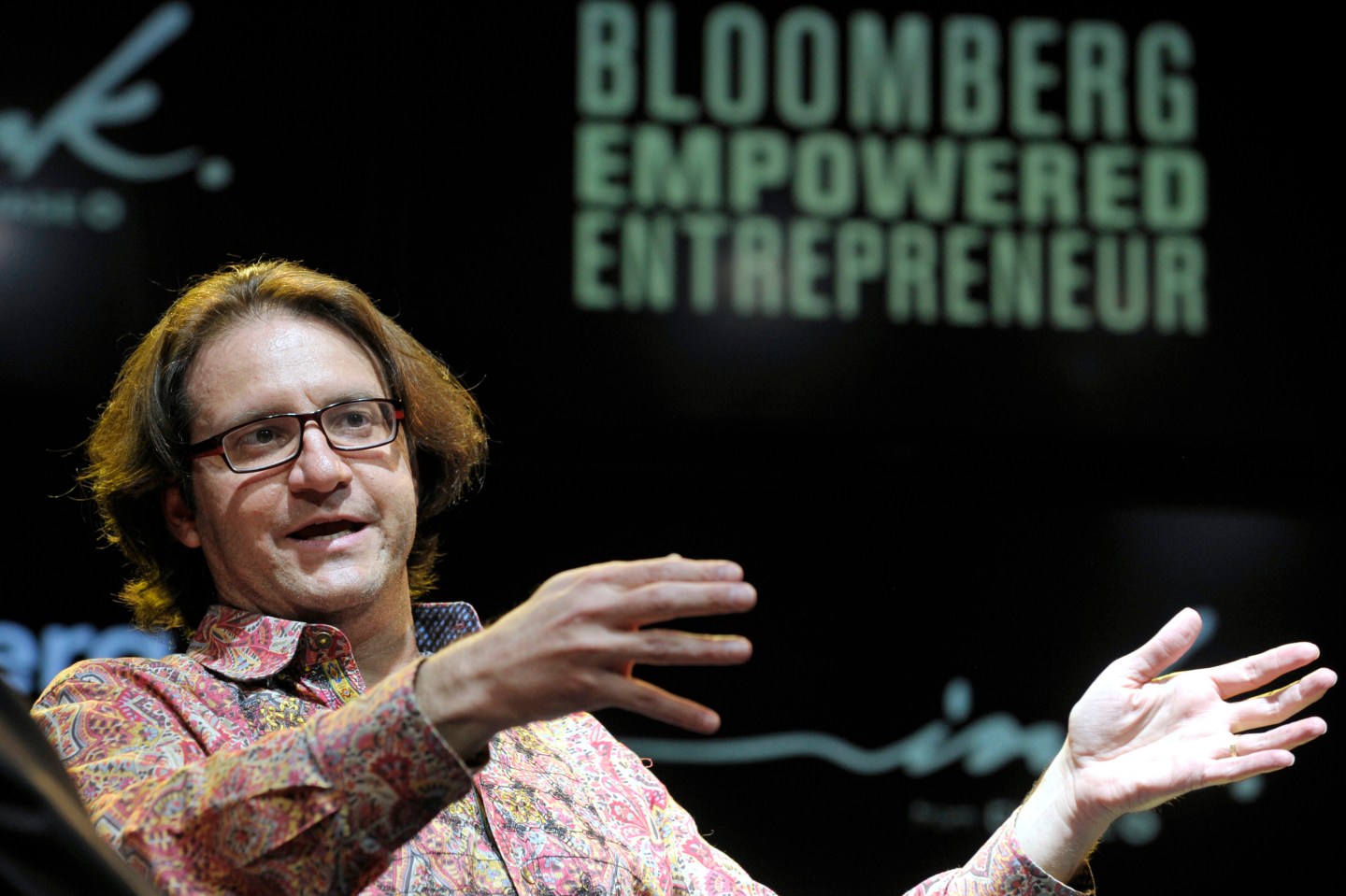 Foundry Group, the Colorado-based venture capital firm known for its early investments in Fitbit (FIT) and Zynga (ZNGA), is in the midst of raising $500 million for a new fund that will back both later-stage tech companies and other venture capital firms. A regulatory filing does not reflect any committed capital, but one investor says that a sizable first close is “imminent.”

This is the Foundry Group Next platform that the firm unveiled late last year after hiring Lindel Eakman, who previously led private market investments for the $35 billion University of Texas Investment Management Company (which is a longtime limited partner in Foundry Group funds). He will manage the 25% allocation to passive investments in third-party venture capital funds, many of which the individual Foundry partners have backed for years. So far it has made four such investments (which have been warehoused, pending the first close on Foundry Next).

The remaining 75% will go toward direct investments ― both in later-stage rounds for existing Foundry portfolio companies and for so-called “relationship investments” (i.e., promising companies in which Foundry doesn’t already have equity). Foundry previously had done such deals out of a $225 million “select” fund raised in 2013.

No comment from Foundry, due to regulatory marketing restrictions. The firm’s co-founding partners are Brad Feld, Seth Levine, Ryan McIntyre and Jason Mendelson.