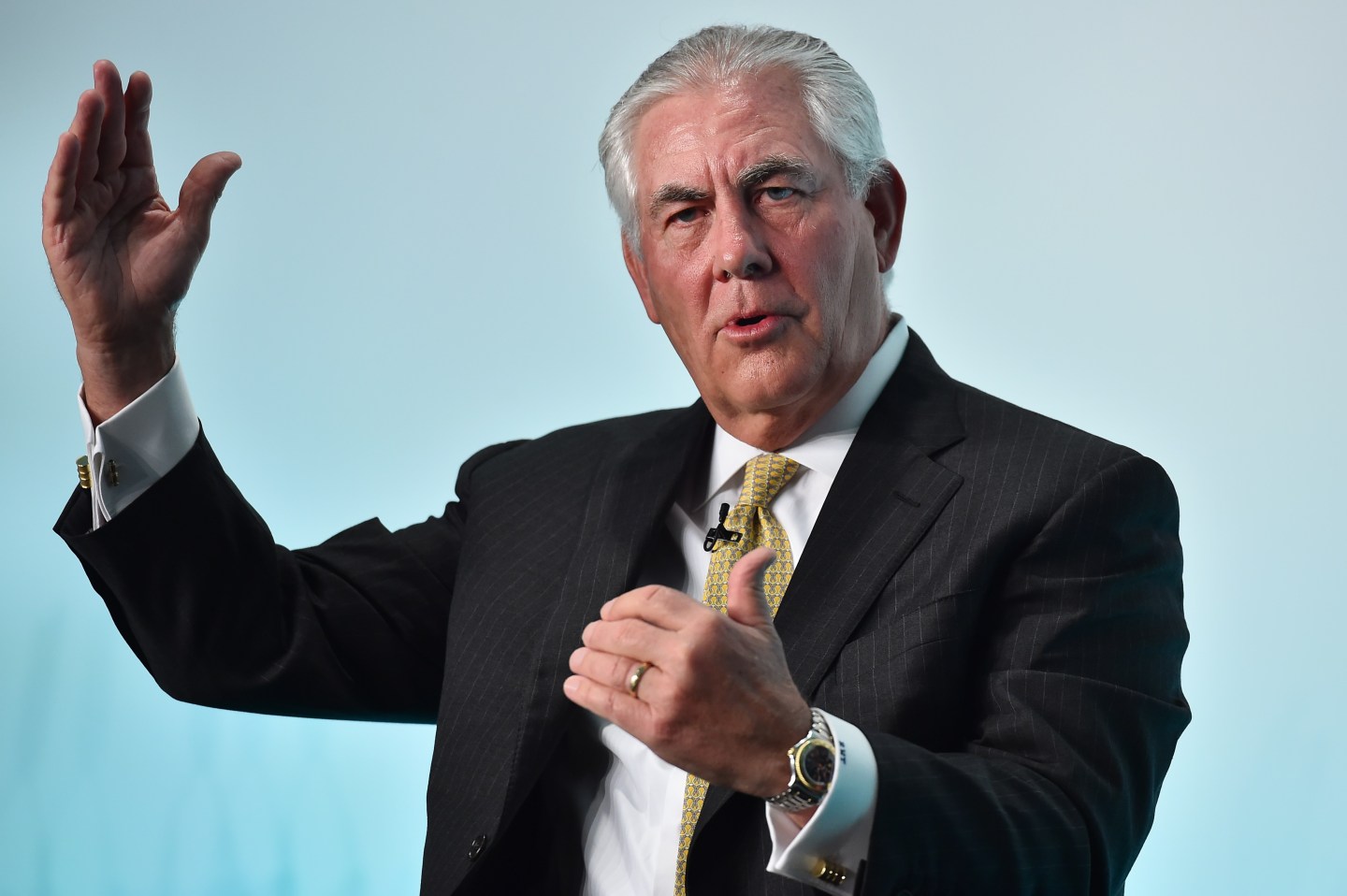 Institutions managing $6 trillion in assets plan to back a call for U.S. oil major ExxonMobil to disclose the impact of climate change policy on its business, one of the organizers of the vote said on Tuesday.

The Church Commissioners for England, which co-filed the shareholder proposal with the New York State Comptroller Thomas P. DiNapoli, as Trustee of New York State Common Retirement Fund, said more than 30 large investors had signed up so far.

The resolution asks Exxon (XOM) to disclose how resilient its portfolio and strategy would be under a globally agreed plan to restrict global warming to 2 degrees, as agreed in Paris in December.

“The resolution is part of a much wider trend following the Paris Agreement for investors to ask companies to improve disclosure on how they are positioned for the risks and opportunities posed by climate change,” Edward Mason, Head of Responsible Investment for the Church Commissioners said in a statement.

The U.S. Securities and Exchange Commission last month ruled Exxon must include the resolution at its AGM despite the firm arguing it already provided adequate carbon disclosures.