Chinese Economic Growth Last Quarter Will Be Slowest in Years 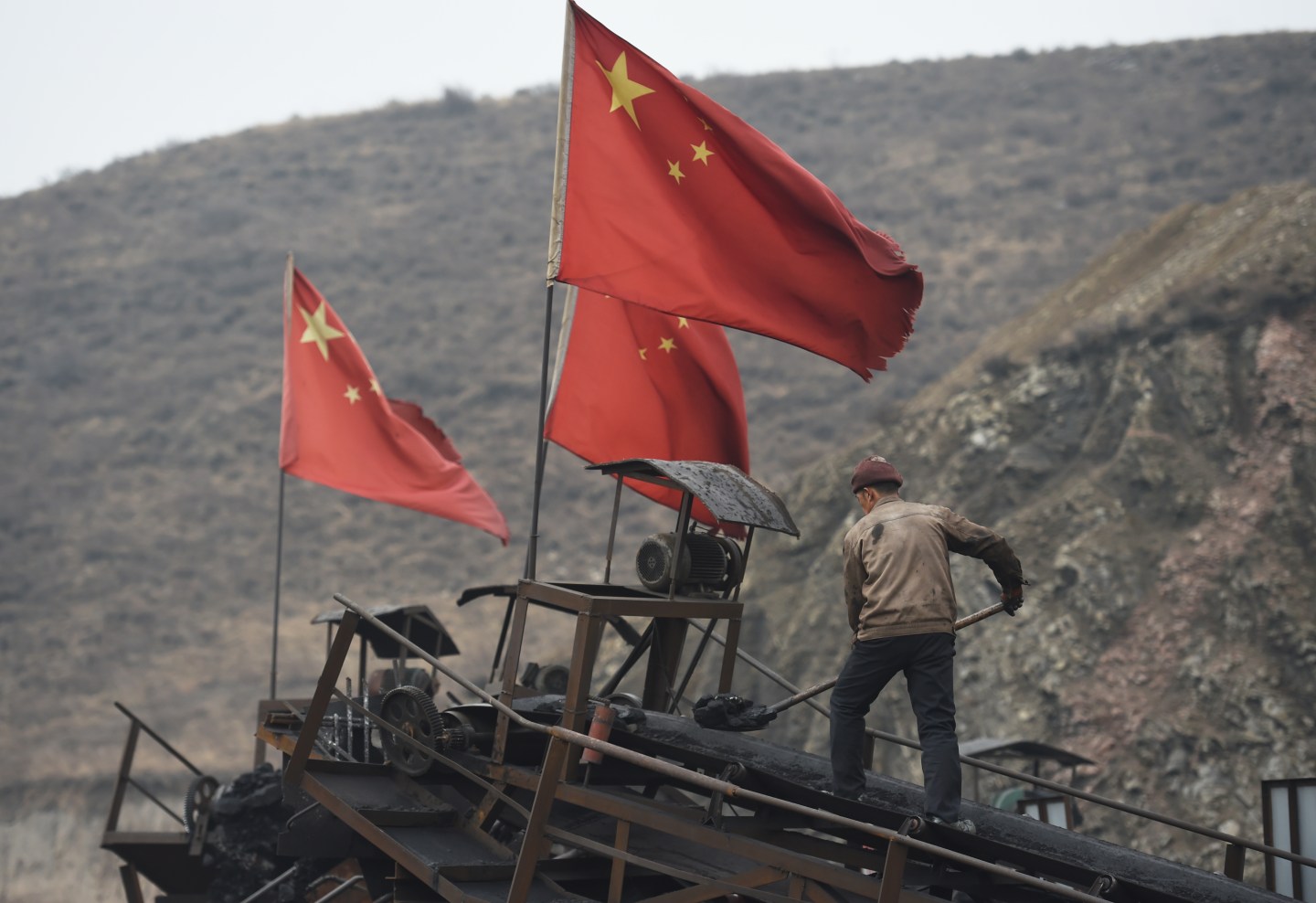 Economists say that China grew at its slowest pace since the financial crisis in the first quarter, highlighting continued downward pressure on the world’s second largest economy despite some tentative recent signs of stabilization.

Growth in first quarter gross domestic product (GDP) likely slowed to 6.7% from the same period last year, down from 6.8% in the fourth quarter of 2015, according to a Reuters poll of 64 economists.

That would be the weakest pace of expansion since the first quarter of 2009, when growth fell to 6.2%. China’s economy grew 6.9% in 2015, its slowest rate in more than two decades.

While downdrafts from uneven global demand, over-investment in several key sectors and weakening productivity among state-owned firms remain, recent signs of a tentative pick-up in real estate and industry provide some reasons for optimism.

Annual growth in fixed asset investment quickened to 10.2% in January and February combined from 10% in the whole of 2015, while industrial profits during those two months unexpectedly rose by 4.8% from a year earlier, ending a seven-month streak of declines.

During those two months—China combined their data to account for the shifting dates for the long Lunar New Year holiday—industrial profits unexpectedly rose by 4.8% from a year earlier, ending a seven-month streak of declines.

Other recent indicators including factory purchasing managers’ indexes and China’s producer price index have also hinted at some initial signs of stabilization.

“In Q1, we saw some stabilization in March for the real part of the economy, and property investment also rebounded in January and February, so it shows that the hard core activity seems to have slightly picked up,” said Yang Zhao, chief China economist at Nomura in Hong Kong.

“But in terms of the contribution of financial sector in Q1, it’s going to have significantly retreated. That’s why we think the overall GDP will continue to slow down from the last Q4,” he said.

Analysts said that despite some signs of green shoots and an uptick in consumer price inflation (CPI), the central bank was likely to keep monetary policy accommodative to hit money supply and growth targets, and aid heavily indebted industrial firms to refinance expensive debt.

“But bank required reserve ratio cuts will continue as they will be necessary to achieve the 13% money supply growth target this year,” he said.

China’s bank has been engaged in an extended easing campaign since late 2014, most recently releasing an estimated $100 billion for lending by cutting bank reserve ratios on Feb. 29. Policymakers have also said they intend to ramp up fiscal support for the economy in 2016, boosting the fiscal deficit to 3% of GDP.

A raft of monthly indicators will be released with the GDP data on April 15, and analysts will be looking for additional evidence of tentative economic improvement.

Industrial output likely grew 5.9% in March from a year earlier, slightly up from February’s 5.4% figure while urban fixed asset investment, a crucial driver of China’s economy, likely accelerated to 10.3% in the first quarter as a whole, from 10.2% in January and February.

Annual retail sales growth was seen at 10.4% in March, rising slightly from the previous month’s 10.2%.