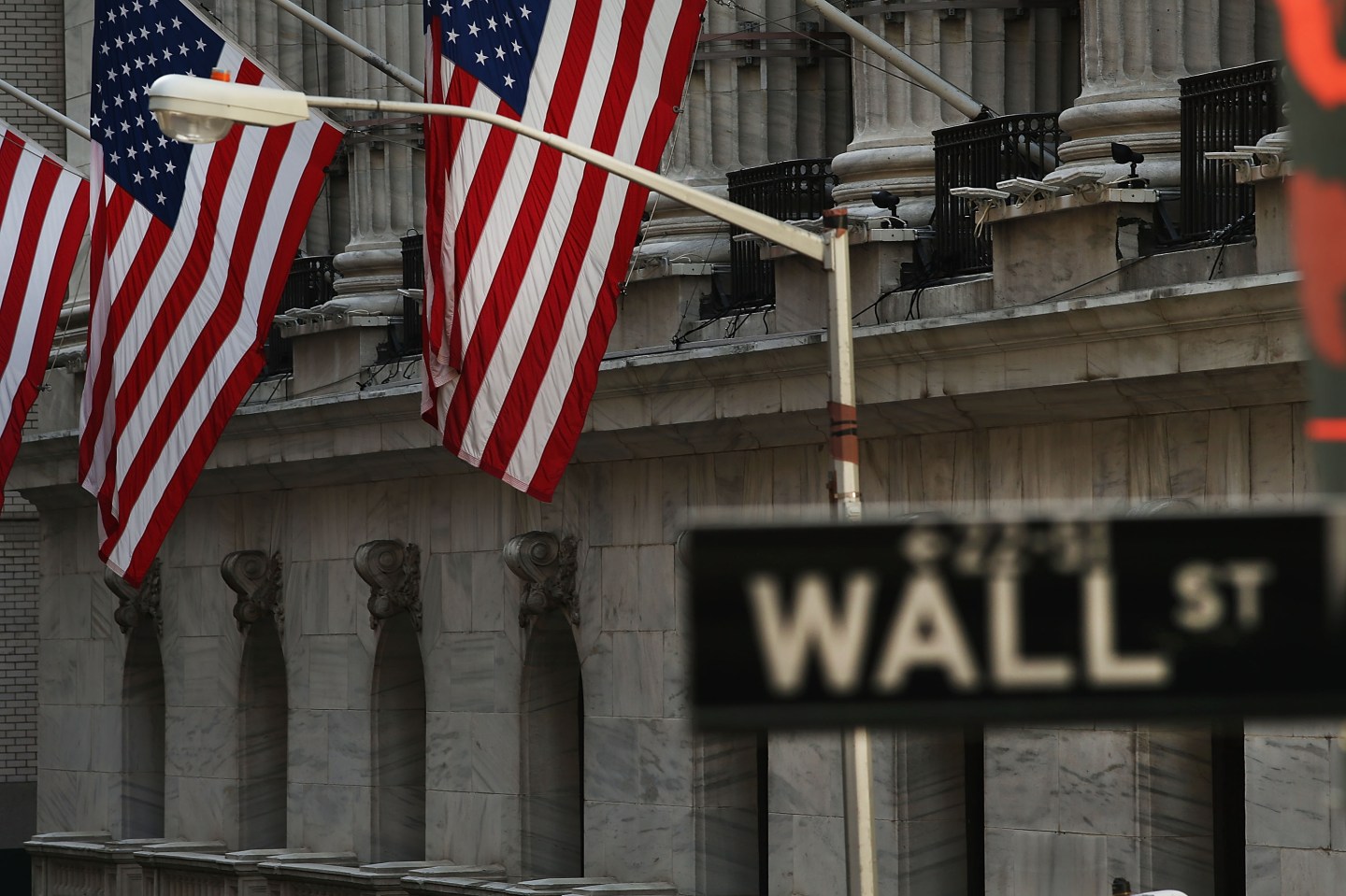 Wall Street has been cast as a crucible of inequality and injustice in the 2016 election cycle, and now there’s another reason for Americans to pile on the hate.

While wages in most industries increased 21% over 25 years, wages in the investment banking and securities industry has increased 117% from 1990 to 2014, according to data from the U.S. Bureau of Labor Statistics, as first reported by Bloomberg‘s Jennifer Surane. In 2014, bankers and brokers accrued a median salary of $264,357—a little over five times the amount earned by employees in all other industries: $51,029.

And it’s not just the bankers and brokers that take a large paycheck. According to a 2014 study by two British economists looking at London’s financial district, those working in finance made 48% more on average than other professions. That list even includes the secretaries.

That pay gap has helped fueled the “angry votes” in support of the more extreme presidential candidates on either side of the aisle during this election cycle: Bernie Sanders and Donald Trump.

“This wage differential is right at the top of both Trump’s and Sanders’s agendas as one of the issues that most resonates with the public,” said John Challenger, CEO outplacement company Challenger, Gray & Christmas to Bloomberg. “The end result is in the anti-Wall Street current that’s been rumbling around the U.S.”

But perhaps there’s another way of considering the data: In the 25 year period between 1990 and 2014, inflation in the U.S., based on the Consumer Price Index, increased about 81%.

While Wall Street’s pay increase flies clear ahead of inflation by 36 percentage points, wages for the rest of Americans fell short by 60 percentage points. So another way of looking at it: yes, Wall Street is paying a lot to workers, but most other American industries have seen wages decrease in real terms.