Microsoft and Facebook Say They Have No Gender Pay Gap 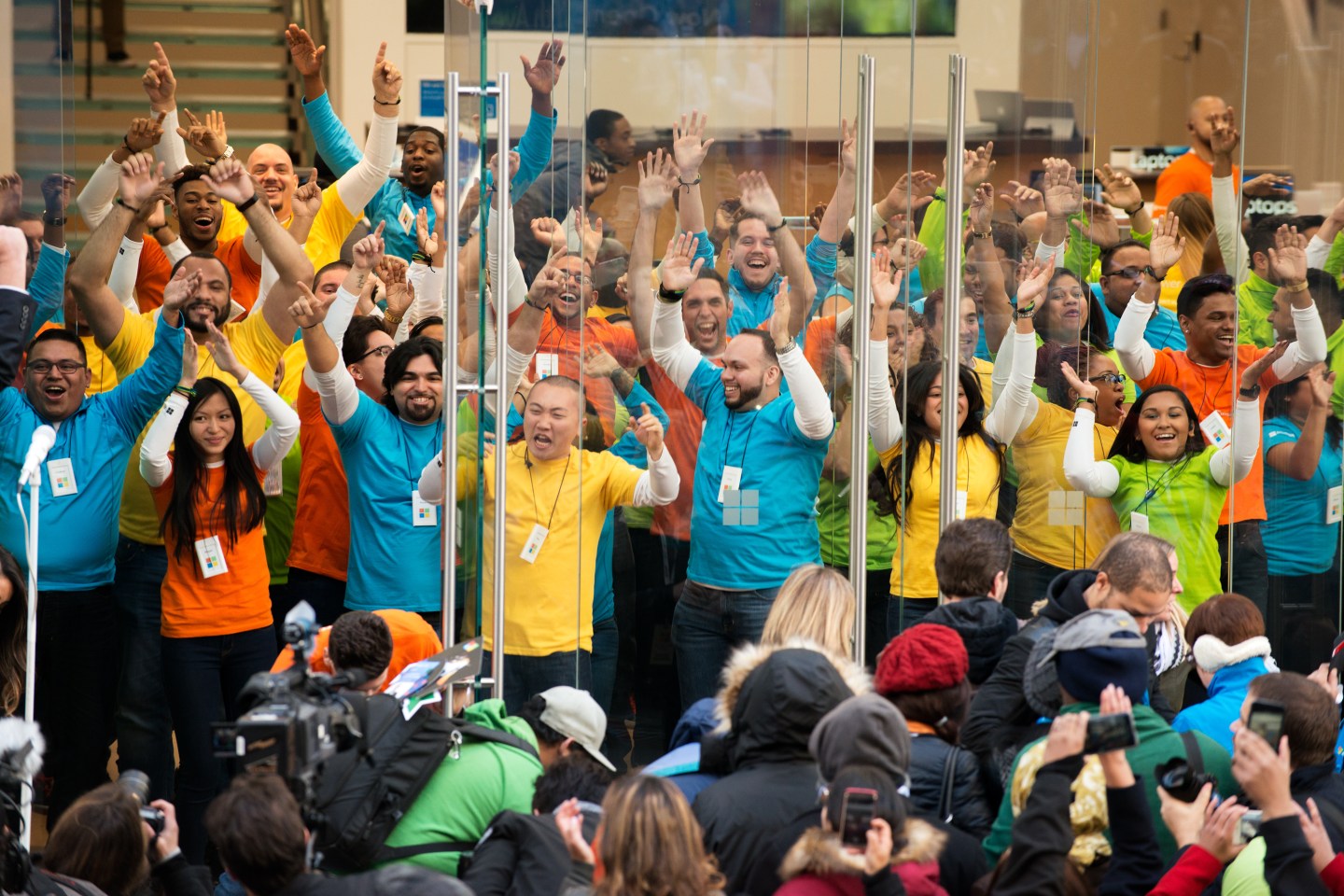 On Monday, Microsoft (MSFT) and Facebook (FB) both announced that they pay men and women the same.

“Today, for every $1 earned by men, our female employees in the U.S. earn 99.8 cents at the same job title and level,” wrote Kathleen Hogan, executive vice president of human resources for Microsoft in a post on the company’s site. She also shared information about the differences (or lack thereof) in compensation for minority employees, who actually slightly out-earned their white counterparts by 0.004 cents.

Facebook’s vice president of people, Lori Matloff Goler, shared a similar post the same day, though she did not go into specifics. “We complete thorough statistical analyses to compare the compensation of men and women performing similar work. I’m proud to share that at Facebook, men and women earn the same,” she wrote.

It’s not exactly a coincidence that the two tech giants revealed their big news on the same day: The announcements came on April 11, the day before Equal Pay Day. Facebook and Microsoft join a growing roster of employers who have shared compensation data with the public. Last month, Amazon (AMZN), under pressure from an activist investor, announced that women at the company make as much as men. Salesforce (CRM) and Intel (INTC) have shared similar news.