Every Friday Is Now a Holiday in Venezuela. Here’s Why. 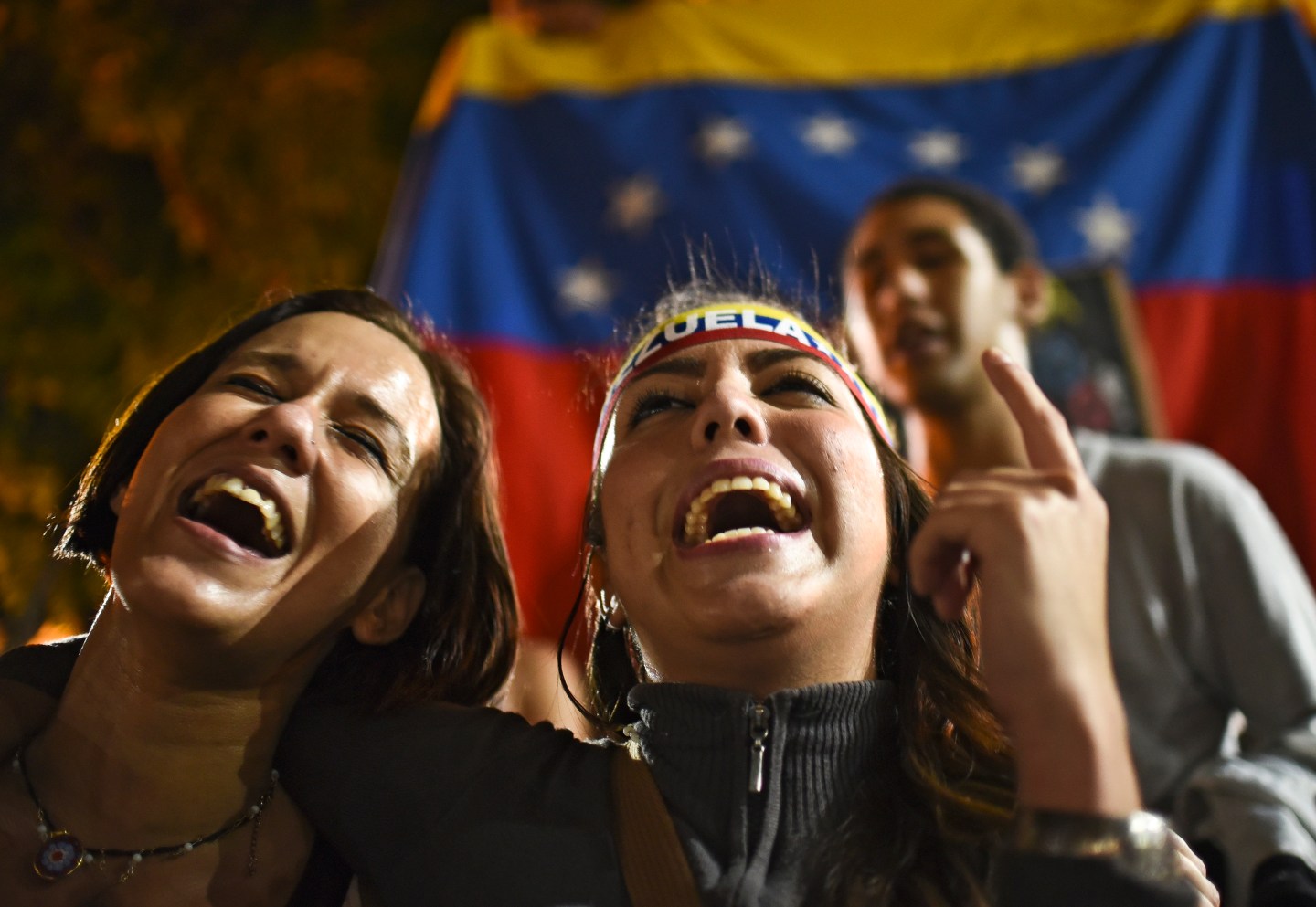 Venezuela President Nicolás Maduro on Thursday deemed every Friday in April and May a federal holiday.

If that sounds like a dream come true—hello, three-day weekend!—think again.

The move will shorten the work week of public employees—except those in the food industry—to four days and it’s aimed entirely at conserving electricity. The country is in the midst of a severe drought that’s depleting water levels at hydro-generation plants to dangerously low levels. Federal employees’ abbreviated work week would, presumably, allow for the shut down of government buildings.

The new holidays are part of Madura’s 60-day plan to save energy. As part of the initiative, large commercial facilities like shopping malls and hotels must generate their own electricity for part of every day and heavy industries have also been asked to cut electricity consumption by 20%.

Over the past 12 months, Venezuela has seen rainfall totals 15% lower than historical averages. As a result, one hydro plant, the Guri Dam, which supplies 75% of Caracas’s electricity, has dropped to levels so low it could soon be shut off for fear of damaging its turbines. Such a step would cause even more rationing, according to Bloomberg.

The drought is only exacerbating what Maduro has called an “economic emergency” in Venezuela. Slumping oil prices have triggered soaring inflation and joblessness in the nation where oil makes up 95% of exports. Its economy shrunk 10% last year and is projected to contract another 6% this year, according to the International Monetary Fund.