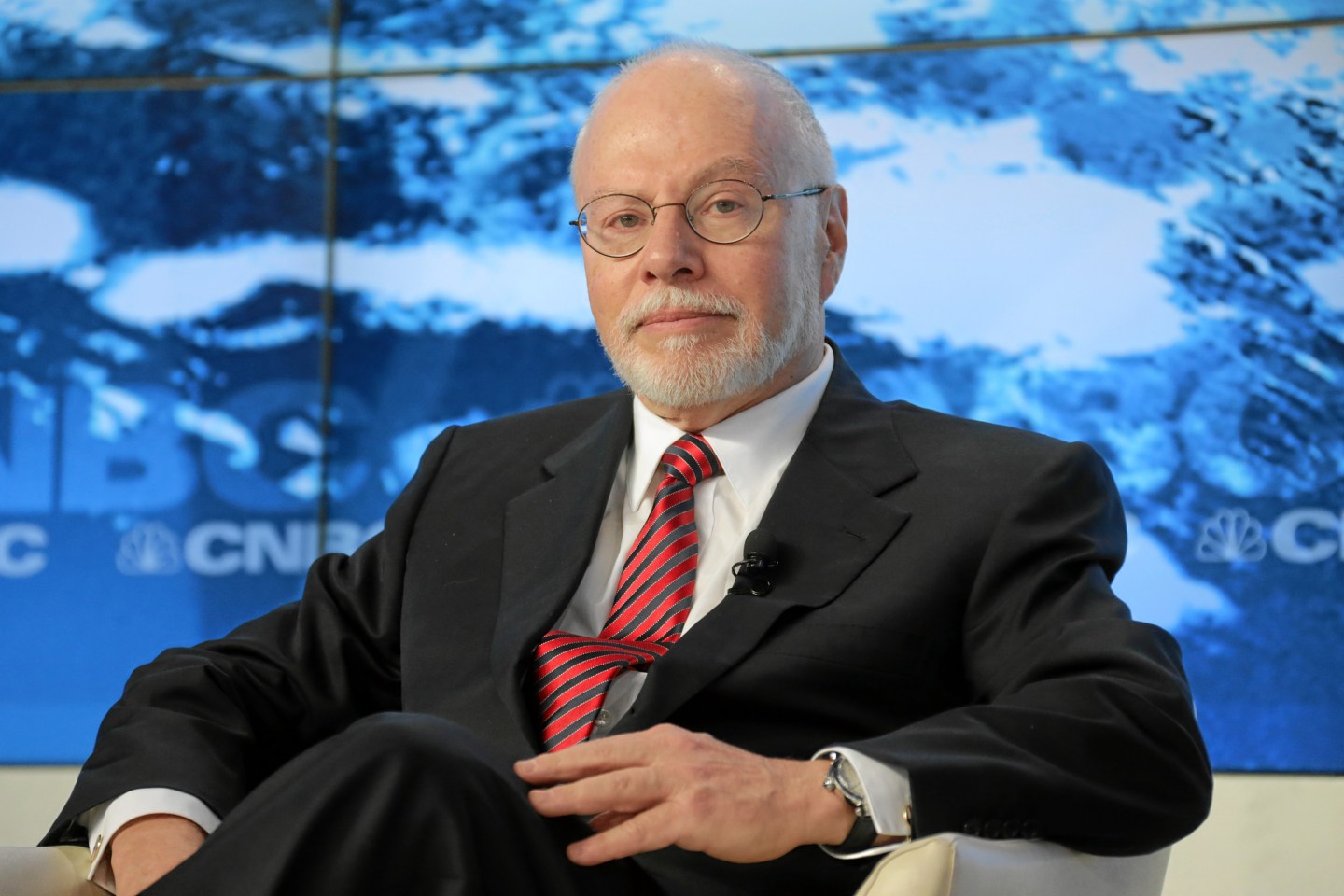 The shareholder votes on proposals including renewing some directors’ tenure and a mandate to issue new shares, pits the $27 billion hedge fund founded by billionaire Paul Singer against BEA’s flashy chairman and former politician David Li, whose grandfather founded the bank nearly 100 years ago and whose family is among the city’s best connected.

The dispute illustrates the tension between minority shareholders in Asia pushing for better returns and transparency and local conglomerates used to running their publicly listed businesses with less scrutiny of corporate governance than is typical in the United States and Europe.

Elliott, a BEA shareholder for five years, has built a 7% stake and says the stock’s underperformance is down to weak management.

BEA is the last big family-run bank in Hong Kong, but its profitability lags its listed peers, and in February Elliott called for the $10 billion bank be put up for sale.

This is the first shareholder meeting since that call, and Li, a familiar sight on Hong Kong roads in his Rolls Royce with its “DL 1” licence plate, is squaring up for a scrap.

“Elliott is personally challenging me. I will stand up for a good fight,” he said at the annual results briefing in February.

Elliott has a reputation for bitter battles against corporate boards of global companies including South Korea’s Samsung Group and has taken on governments from Argentina to the Congo over distressed sovereign bonds.

Some investors say such share dilution is aimed at protecting the Li family’s control.

Though Elliot has the support of proxy adviser Glass Lewis, which has called on investors to reject several of BEA’s resolutions, the Li family should win the day thanks to its ties with other big shareholders, including SMBC and Spain’s Caixabank SA, which each own about 17% of the stock.

Elliott is nevertheless in it for the long haul, people familiar with the matter told Reuters.

“The usual cycle is that investors come along, make recommendations, and the mere fact that it’s done publicly often is very off-putting to boards, so their initial reaction is to be very defensive and to react against them,” said Jamie Allen, secretary general of the Hong Kong-based Asian Corporate Governance Association (ACGA).

“But if the idea is a good one, then quite often the company will start taking them seriously.”

BEA managers have said they won’t consider a sale of the firm, but its shares have surged nearly 30% since Elliott’s call, far outperforming the 7% return for the benchmark index for financial firms listed in Hong Kong in the same period.

The bank’s price-to-book ratio is still only 0.9, however, compared with the average of 1.1 for Hong Kong rivals. It also has among the lowest returns relative to equity and assets of Hong Kong-listed banks.

“The challenge here in Hong Kong and much of Asia is you have family businesses that have a family culture, and their thinking is, ‘This is our business. Don’t tell us what to do. We set it up,'” said Allen of the ACGA.

“On one level they are family companies, but they’re also public companies. That’s the challenge. It’s very difficult culturally to adapt.”