Mondelez Leans On Alibaba For E-Commerce Push In China 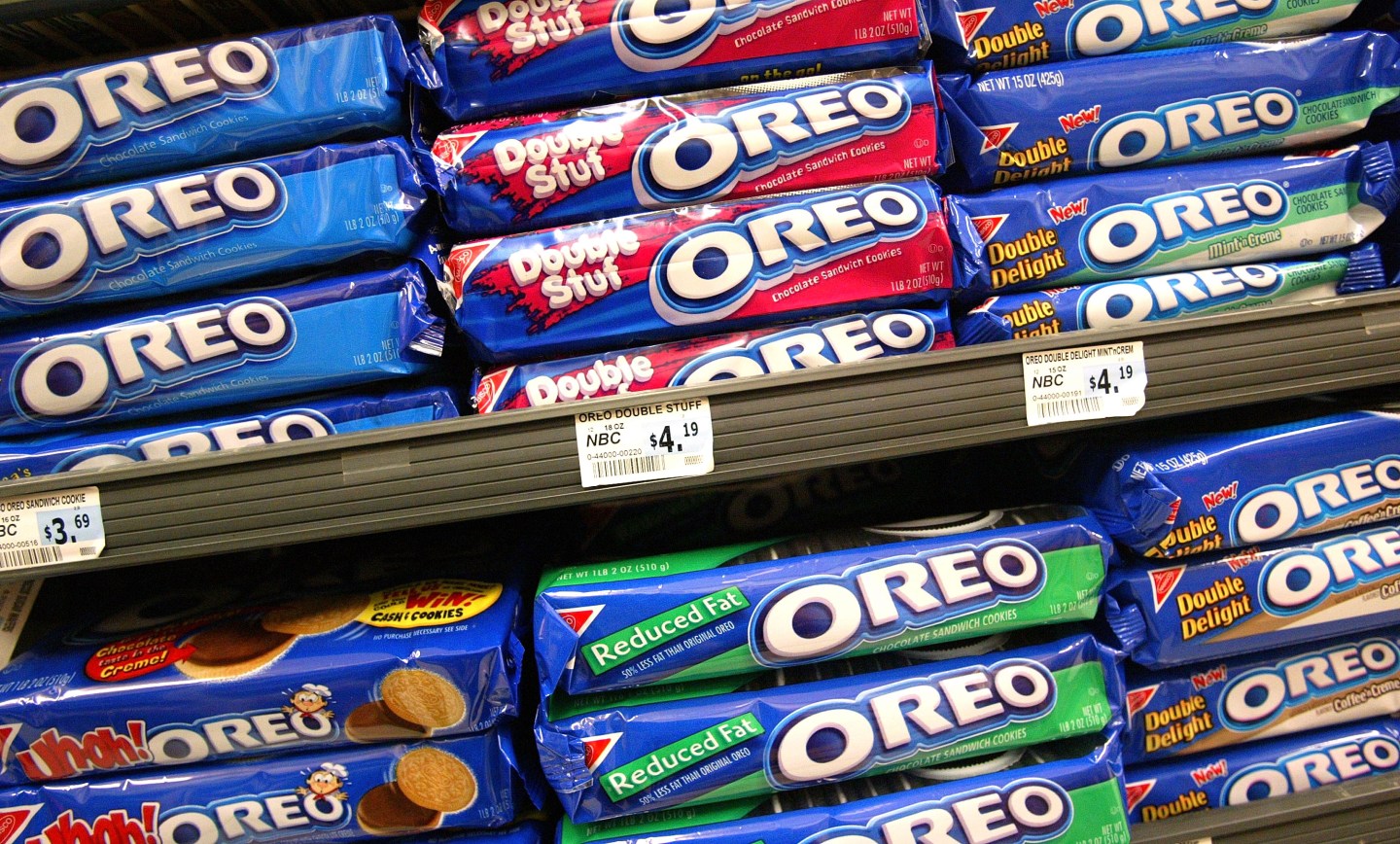 Mondelez has inked a partnership with e-commerce giant Alibaba to more aggressively address the Chinese market, as the snack maker looks to sell more Oreo cookies, Cadbury chocolates and Trident gums in the important emerging market.

The pact is a new way for Mondelez (MDLZ) to boost its business on two fronts: the alluring Chinese consumer market and helping reach the broader goal of generating at least $1 billion in e-commerce revenue by 2020. Food manufacturers have recently focused more on trying to sell their goods online as some consumers ditch brick-and-mortar grocery store trips for online ordering.

The Mondelez snacks will be on Alibaba’s (BABA) Tmall.com platform, with some key launches like the Oreo Colorfilled, which will debut in May in China. That offering – a way for consumers to design their own Oreo packaging – was originally piloted in the U.S. late last year.

“Snacking is a fast-growing sector for the e-commerce market in China and Alibaba is a powerful partner to help us capture our share of that growth,” said Tim Cofer, Mondelez chief growth officer, in a statement.

China has high growth potential for Mondelez, which reported 2015 sales for that market grew in the “high single digits” from the year-earlier period. Oreo Thins sold well, as did Stride gum, though Mondelez executives warned growth slowed in the fourth quarter because of weakness in the broader economy. As a result, Mondelez warned it was “cautious” about the China forecast for this year.