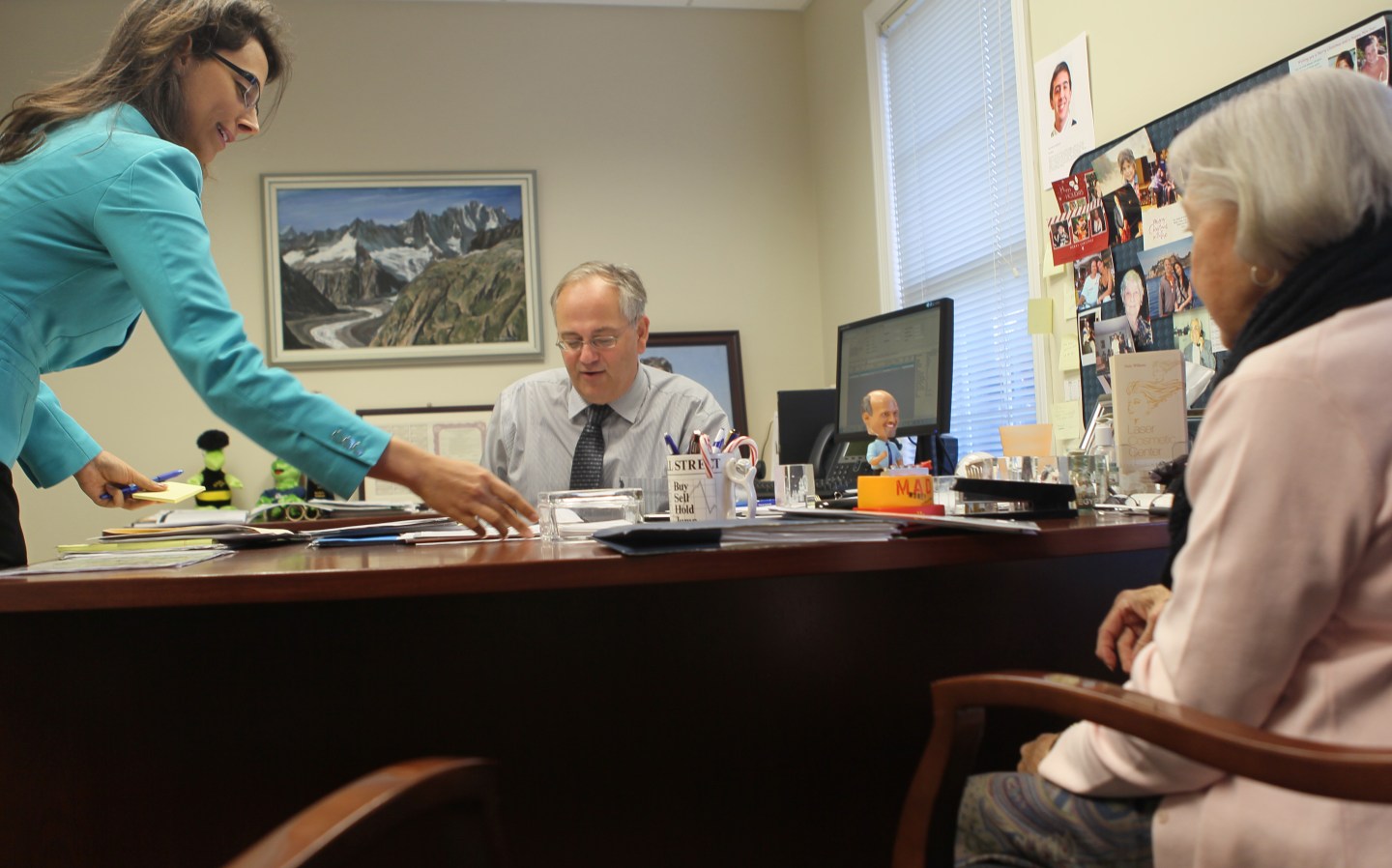 The Obama administration on Wednesday unveiled its final version of a retirement advice rule aimed at ensuring that broker-dealers put their clients’ interests ahead of their own profits, though the rule was softened in response to industry complaints.

The rule, requiring broker-dealers who provide advice to follow a “fiduciary standard,” will go into full effect on Jan. 1, 2018, according to the Labor Department.

The rule aims to end potential conflicts of interest by brokers who advise on individual retirement accounts and to protect consumers from buying unnecessary investment products that line brokers’ pockets.

Brokers, under the rule, would have to act in clients’ best interests when advising about IRAs. Industry rules have long required brokers to recommend investments that are “suitable,” based on factors such as an investor’s ages and risk tolerance. But brokers can receive significant fees when clients “roll over” assets from employer-sponsored retirement plans into IRAs.

The Labor Department, which regulates retirement plan advice, withdrew its initial proposal for the rule in 2011 after widespread criticism.

Last year, it introduced a new draft that raised alarms at financial services firms, which said its requirements would drive up costs and put affordable retirement advice out of reach for lower- and middle-income people.

The draft proposed giving brokerages eight months to comply, a deadline that firms said was unrealistic, and also listed types of assets that advisers could recommend.

That list was eliminated in the final version, mostly due to concerns from the financial industry, the Labor Department said.

The final version also allows advisers to recommend some in-house investment products, branded with their firms’ names, as well as insurance products such as variable and indexed annuities.

Brokerages and many U.S. lawmakers were also concerned about a requirement that brokers sign “best-interest contracts” with clients at initial meetings. The document was to include investment projections, fee disclosures and other detailed information.

While the contracts remain in place under the final rule, they can now be as short as a paragraph, Labor Secretary Thomas Perez said, and can be signed later along with other paperwork when customers open accounts.