Here’s the Latest Thing Wall Street Is Worried About 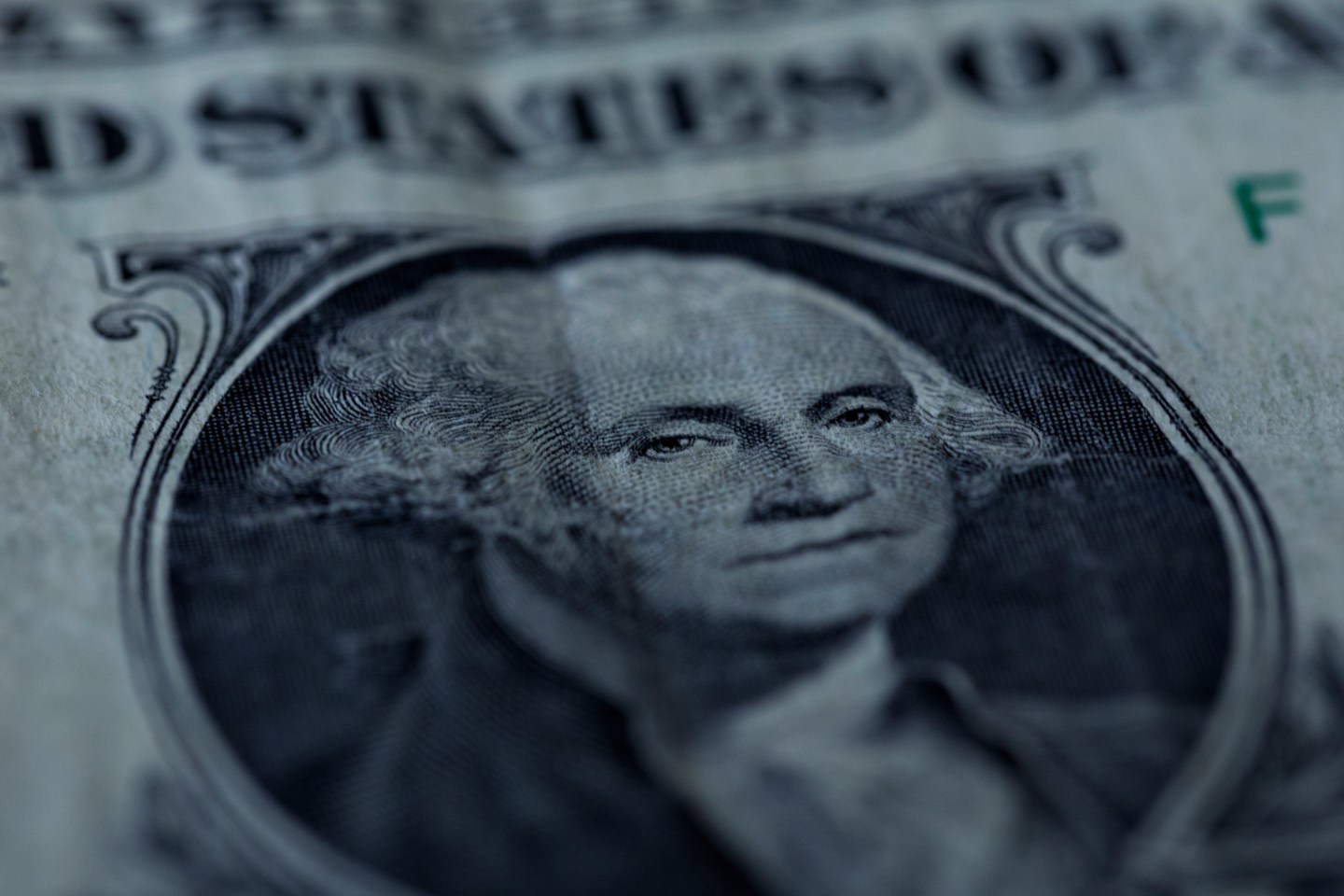 If Janet Yellen was hoping to turn fears of a economic stagnation into fears of runaway inflation, then mission accomplished.

Morgan Stanley is the latest investment advisor to suggest that its clients invest in inflation-backed securities. “We continue to like being long 30-year TIPS,” according to an April 1 report from Morgan Stanley analysts including Matthew Hornbach, the bank’s head of global interest-rate strategy. “Yellen suggested that the current stance of policy was consistent with modestly higher-than-potential growth and further improvement in the labor market. In short, policy is easy.”

Hornbach follows the the lead of other economy watchers like Bill Gross of Janus Capital, and Richard Turnill of BlackRock, who have both argued that inflation has nowhere to go but up. Turnhill argued in a March 28th commentary that investors should look toward gold and inflation-protected securities to protect themselves from rising inflation expectations.

This sort of advice flies in the face of what bond markets are saying, at least in the long term trend, about the future of inflation. Despite the fact that U.S. monetary policy has been unusually loose since the financial crisis, bond traders don’t expect inflation that it could be more than a generation before inflation returns to where it was before the financial crisis, as shown by the 30-year breakeven rates, which show the level of inflation expected by bond investors who buy inflation-protected securities.

As you can see, inflation expectations have been picking up recently, but that’s only after falling for much of the past two years. Janet Yellen and Bill Gross think there is something fishy going on here. Yellen and her colleagues at the Fed appear to trust that the recent decline in oil prices plus technical issues in the market for inflation-priced securities as reason for falling inflation expectations. Bill Gross, in an interview last month with Bloomberg News, argued that the market is mistaken about the path of future inflation. He said:

When the demographics kick in, when the boomers really get old and demand medical care and stop spending money on consumption, then things will change dramatically, and that to me means higher inflation. But at the moment the market doesn’t see it that way.

Gross’ contention that a greater share of retired workers in the economy will spark more inflation is a bit of a head scratcher. After all, we have examples of societies that are aging faster than ours, like Japan, and that experienced frustratingly slow price growth rather than surprise bouts of inflation.

But whether you are expecting rising or falling prices, it’s clear that there is widespread suspicion on the Street and among economists that market-based measures of inflation are telling us the whole story.