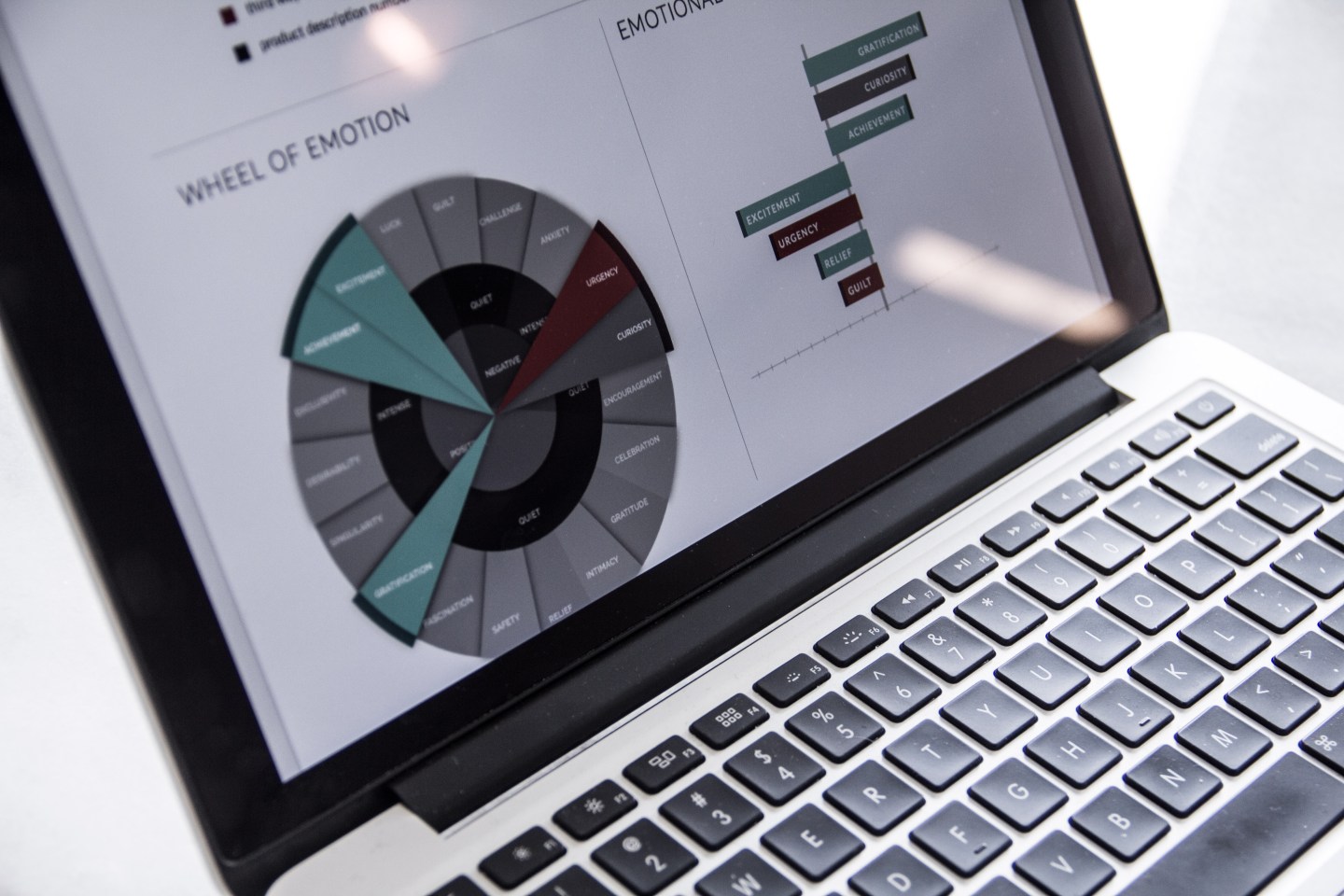 Persado, a software company spun out of a larger mobile marketing firm in 2013, has raised another $30 million in funding.

The Series C round was led by Goldman Sachs and includes all of Persado’s previous investors: Bain Capital Ventures, StarVest Ventures, American Express Ventures, and Citi Ventures. It increases the New York-based company’s outside funding to $66 million since its creation. No valuation was disclosed.

Persado’s software uses artificial intelligence and a massive database of marketing performance metrics to suggest language that can elicit certain emotional responses to advertising and email subject lines. In addition, it can warn marketing teams about cultural sensitivities to certain words and whether the timing of campaigns could be at odds with local holidays or events.

The software is used by 80 global brands including financial services firms Citi and AmEx as well as software giant Microsoft and retailers Neiman Marcus and Sears. The software can be used to fine tune email campaigns, Facebook messages, websites, display ads, and text messages.

As an example, test emails sent by hospitality company Caesars Entertainment using Persado’s software were far more likely to be opened those written by its marketing team—in some cases, the open rate improved 24%.

Other marketing software startups that are building applications or services that employ machine learning technology include OneSpot, which has signed up a slew of Fortune 500 customers including consumer goods giants Johnson & Johnson and KraftHeinz; and Captora, which has been adopted by fast-growing tech companies including DocuSign and ServiceMax.

While marketing teams are the initial focus of Persado’s services, Persado CEO and co-founder Alex Vratskides says his company’s technology could be used for other applications such as encouraging people to exercise, getting people to vote, or helping recruiters create eye-catching job ads.